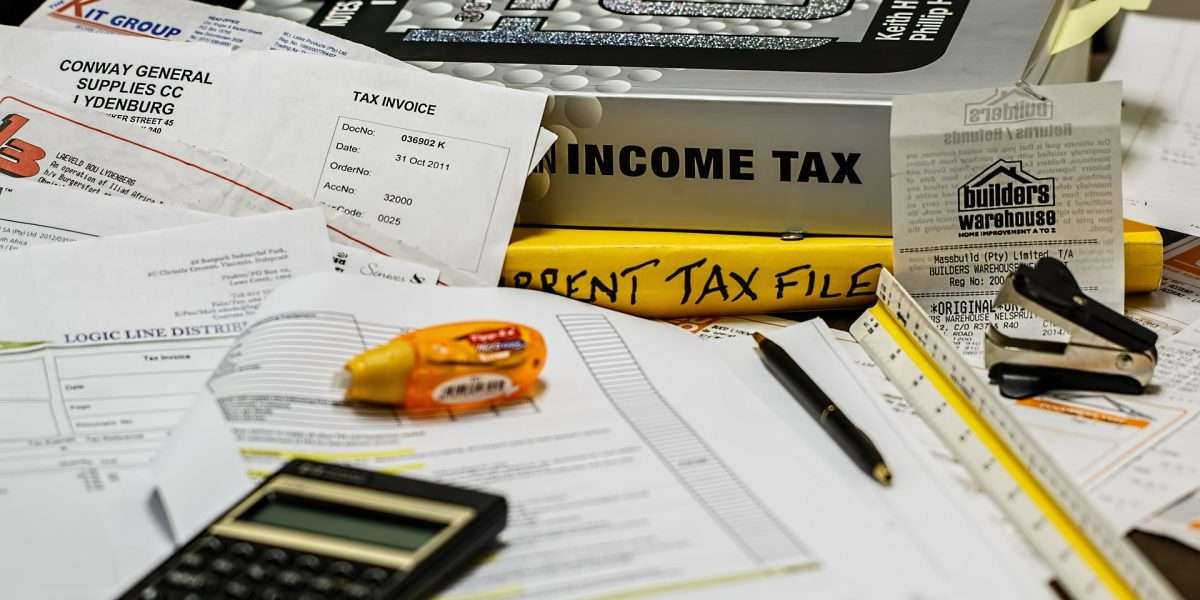 The U.S tax agency has seized billions of dollars in cryptocurrencies in the past year, and it expects to bring in an even higher figure in the coming year. In a report, the Internal Revenue Service revealed that it seized $3.5 billion in the fiscal year 2021. This figure accounted for the overwhelming majority of the agency’s seized assets, with Silk Road contributing the highest percentage.

Since 2015, the IRS has been strengthening its cybercrime unit. This unit investigates tax crimes that involve the Internet and other Internet-based technologies that enable criminals to engage in “illegal activity with anonymity and without a defined physical presence.”

In its annual report for the fiscal year 2021, the IRS claimed that these Internet crimes “almost always involve the use of cryptocurrencies to facilitate the criminal activity.” This has made it imperative for the agency to monitor the cryptocurrency industry, and its efforts have paid off big time. Cryptocurrency seizures accounted for 93 percent of all the IRS Criminal Investigation seizures.

“Certainly we’re seeing a shift in our investigative work,” he added, noting that large cryptocurrency seizures were becoming commonplace for the agency.

Koopman even hinted that the IRS is already working on a few cases that could see even more Bitcoin seized than in the previous year. He remarked:

We do expect that to stay somewhat in that range, based off of some investigations we’re currently working on that are pretty large in size and scope. We might be topping that figure next year.

Silk Road was the agency’s most significant case. The dark web marketplace was infiltrated by law enforcement agencies, including the IRS’s Cyber Crime Unit last year. In November, the U.S government forfeited thousands of Bitcoins, valued at over $1 billion at the time, the largest seizure ever.

The IRS also seized $10 million from a former Microsoft employee who stole virtual cards and sold them online for BTC. He is serving nine years behind bars for his crime.