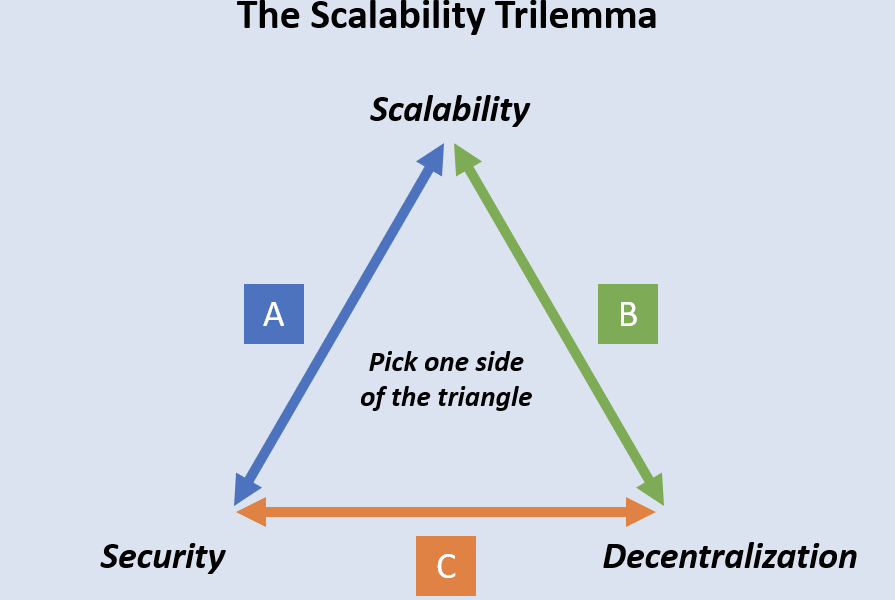 Vitalik Buterin, the founder of Ethereum, coined the term “The Blockchain Trilemma.” It refers to the three pillars of blockchain technology: decentralization, scalability, and security. “Choose any two” is what creates the dilemma. 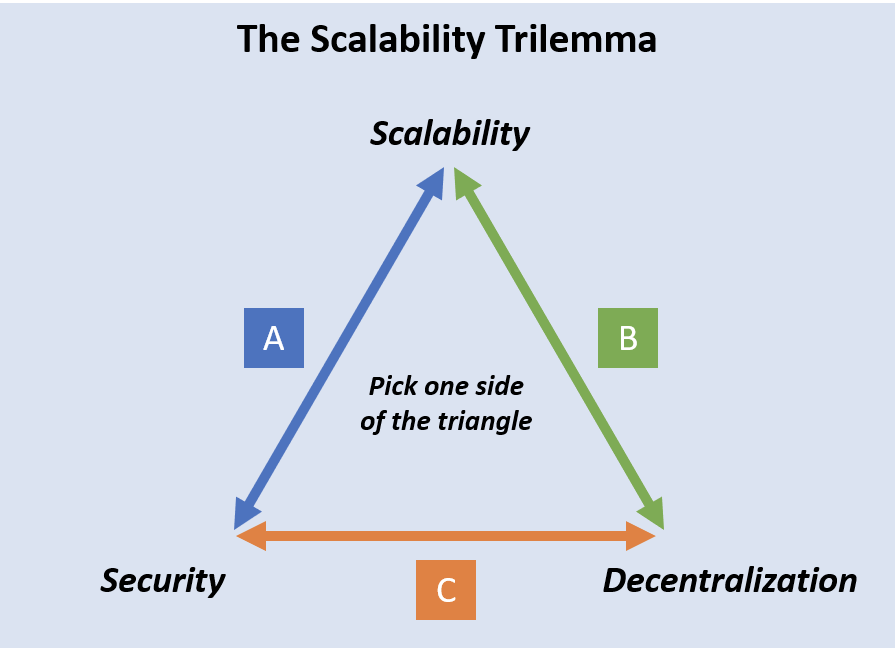 On June 2nd, however, IOTA released its Development Network (DevNet), nicknamed Nectar, which is a working demonstration of the protocols IOTA plans to use to solve the Blockchain Trilemma on its mainnet when it upgrades to IOTA 2.0.

IOTA has always been known for taking a very different approach to distributed ledger technology. In contrast to blockchain technology, IOTA uses a Directed Acyclic Graph (DAG), which they call the Tangle. In the Tangle, each new transaction confirms two other transactions and does minimal proof of work. This approach provides great scalability, since the more transactions there are, the more participants can confirm prior transactions, resulting in the network becoming faster as it grows (as opposed to the delays and bottlenecks seen in Bitcoin or Ethereum as the network becomes busy).

The low power required to run an IOTA node also ensures great decentralization because so many low-powered devices can act as nodes. The Tangle architecture also allows IOTA to be completely feeless, as there are no miners to pay to secure the network (essentially each participant is taking a very small piece of the miner’s role).

Security is multi-faceted (depending on the type of attack you are securing against), but the security of IOTA’s network has not been in question (there have been thefts of IOTA, but those have been through schemes to steal private keys). So, in what way had IOTA not already solved the Trilemma?

The great weakness for IOTA has been the lack of decentralization – as part of maintaining its security it has a special node called the Coordinator which issues milestone transactions. A transaction must be referenced by a milestone transaction (currently issued every 10 seconds) in order to be confirmed-hence the network has a single point of dependency and control, leading many to quickly dismiss IOTA as a centralized network. Hence, the Trilemma has foiled IOTA as well — at least until now.

Killing the Coordinator (“Coordicide”) has always been in the plans for IOTA, but many have considered it a pipe-dream, insisting that there is no way IOTA can maintain its security without maintaining the Coordinator.

On June 2nd, IOTA released Nectar, the IOTA 2.0 DevNet. It is “the first fully decentralized IOTA network without the need of a Coordinator.” IOTA believes this is “the best possible implementation of a feeless Distributed Ledger protocol.” It is an optimized base layer that will be capable of hosting smart contracts, DeFi platforms, and other second-layer applications.

I just minted my very own #ZEN Tokens on the IOTA 2.0 DevNet. I have 100 of these tokens, who wants to get one?

Share your address below, and I'll make it rain ZEN tokens. We all need some ZEN.

The goal of this DevNet is to thoroughly test all aspects of IOTA 2.0, strengthening the protocol in preparation for implementation on IOTA’s mainnet, and allow developers to build projects now that they know will be compatible with the final network solution.

How was IOTA able to remove the Coordinator?

It required a new consensus mechanism. Consensus is needed to determine what transactions are valid – this is of particular importance when there are conflicting transactions, such as a double-spend: (Imagine I have 10 iotas and I send 9 of them to Alice and 8 of them to Bob at the same time. . . both of these transactions cannot be valid, but how do the nodes reach consensus regarding which to include?)

In Bitcoin and most other blockchains, the consensus mechanism is “Proof of Work.” Whichever node does the work to solve a block’s mining problem first gets to make the decision about which transactions to include in the next block. When it comes to “Proof of Stake,” the nodes holding the most tokens get the most voting influence in determining outcomes.

In IOTA 2.0 they discarded dependency on the Coordinator and instead use a leaderless consensus protocol called Fast Probabilistic Consensus (FPC) where, in case of conflict, nodes participate in rounds of voting that involve selecting a random subset of neighbors to query. Each node changes its opinion based on the majority consensus until all agree. The DevNet is now live, operating with testnet tokens, as proof that FPC works.

However, IOTA must carefully test all aspects of this new network prior to implementing the protocol on the mainnet in Q4 of this year or Q1 of next year. Developers are encouraged, however, not to wait until then to start developing applications — developing now on the DevNet will ensure a smooth, rapid transition to having your product working on IOTA 2.0.

“We didn’t want to take any shortcuts” – IOTA developer

The reason why IOTA has taken so long to become decentralized is because we didn’t want to take any shortcuts. The network that we are going to design is not only going to be faster and simpler but also more efficient, more secure, more robust, more decentralized and more scalable than any existing technology.

IOTA has now clearly demonstrated that the Tangle can run without a Coordinator — in other words, they have announced their solution to the Blockchain Trilemma! All are invited to challenge this DevNet, to exploit any weaknesses, and to decide for yourself whether the Trilemma has, in fact, been solved.

To learn more about IOTA 2.0 and the exciting modules planned for it, to see the decentralized Tangle live, and to download the DevNet wallet and get some test tokens for yourself, visit https://v2.iota.org/. The news is being positively received – since the announcement, the IOTA price has shot up over 25 percent.