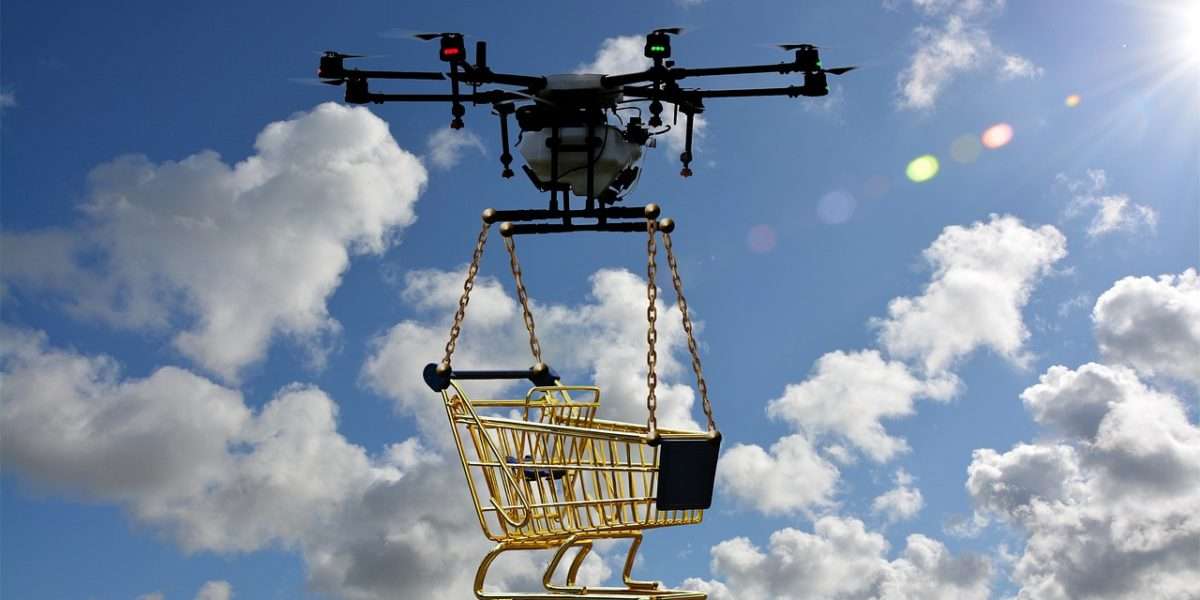 The IOTA community project “Open Marketplace” has announced further plans on how the development will continue. As reported by CNF, the developers have recently submitted an application for funding from the IOTA Ecosystem Fund to promote the development of a decentralized marketplace for food and other goods. The platform is intended as an alternative to large corporations such as Amazon, Uber and Co. and is intended to enable buyers and sellers to trade directly, peer-to-peer, without an intermediary.

In this way, the Open Marketplace is intended to address the fundamental problem of the supply business, which is dominated by large companies. This results in considerable disadvantages for both consumers and traders, who have to pay horrendous commissions to the large corporations. In contrast, the Open Marketplace is completely free of charge and can process transactions free of charge thanks to the IOTA technology. Furthermore, it enables anonymous and secure information transfer via MAM (Masked Authenticated Messaging, recently IOTA Streams).

In a new blog post, “huhn”, part of the Open Marketplace team, announced that the marketplace is to be expanded with a drone application. As the developer notes, about 14% of all purchases today are made online and delivered by parcel delivery services. To cast a glance into the future, the Open Marketplace is therefore to be extended with a proof of concept that implements a parcel delivery service using drones for cities and longer distances.

As the developer writes, the challenge is to show the delivery and loading process of a delivery drone with real data and payments in a simulated environment:

Drones manufacturers can turn the autopilot on and drones deliver packages to customers and earn money. The drone can use one of many Smart Charging Stations to fill their batteries and pay for the electricity —completely automated.

In response to an inquiry, “huhn” told Crypto News Flash that for now it’s just a proof of concept to see if the project could work. Initially, only a simulated drone can be used, which is simulated on a server or a Raspberry Pi, as the legal situation does not yet allow the flight of a real drone:

Since no drones have yet been approved for normal flight traffic, it is not yet possible to use a real drone. But since we want to simulate the whole use case (delivery, route planning, loading) – we simulate the whole thing first. Only the charging station can “really” charge. But in the end this is “only” an affordable power socket. Unfortunately, it is still a long way off that the drone will be charged automatically. We just want to show – what is theoretically possible – when the drones and laws are ready.

The project is also part of the IOTA hackster hackathon. Interested people, who want to become part of the team, can contact “huhn”, as there is still 1 free position in the team.