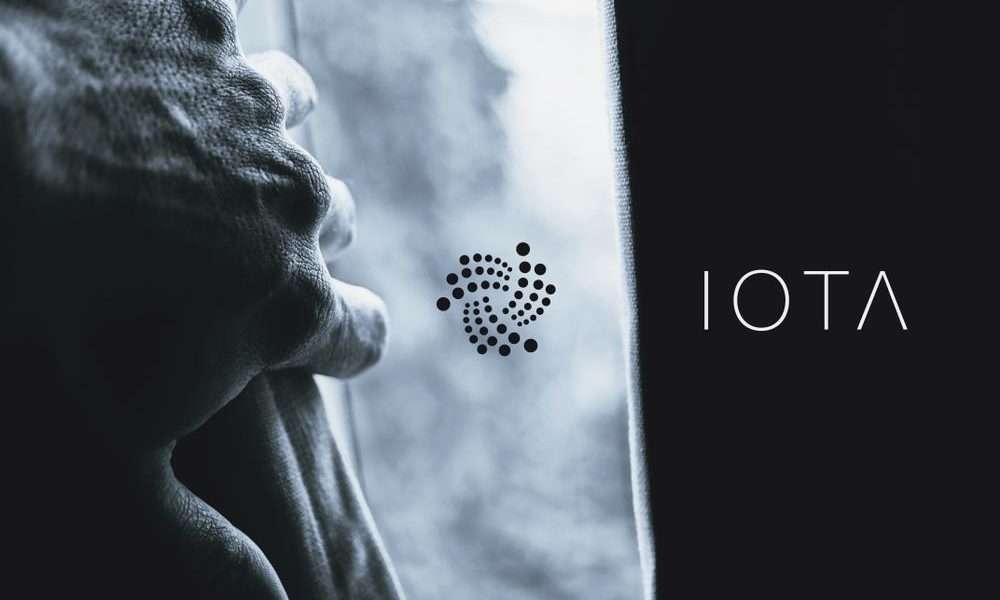 Already in early January, Bernardo Rodrigues received a grant from the Ecosystem Development Fund of the IOTA Foundation for the development of an OpenEmbedded Layer for IOTA. The project of an OpenEmbedded Layer for IOTA projects, Meta-iota, is intended to enable an easy and fast integration of IOTA projects into Yocto-based embedded Linux distributions, as CNF reported.

With honeycombOS, Rodrigues recently released another embedded Linux distribution tailored for IOTA nodes, clients and Tangle related tools. It is mainly based on Poky and was created with tools from the Yocto Project and OpenEmbedded. As Rodrigues further explains, honeycombOS is part of Meta-iota, which is supported by the IOTA Ecosystem Development Fund. In detail Rodrigues describes:

Each build is based on machine configurations from a specific OpenEmbedded BSP layer tailored for the board. This allows for better performance when compared to one-fits-all kinds of Distros such as DietPi, Armbian and Raspbian, which usually provide a single binary image for many different board versions (to ensure backwards compatibility). 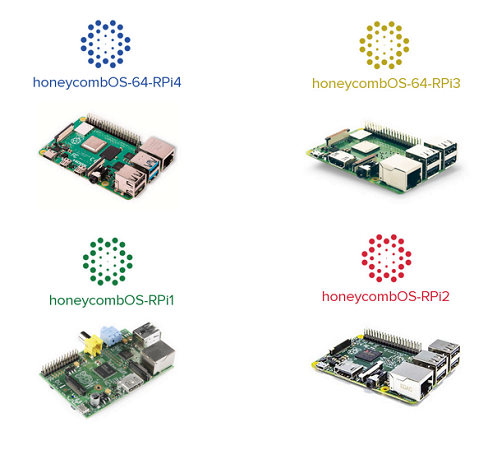 honeycombOS is supposed to be as minimalistic and light as possible, so that all CPU power is used for Tangle calculations. Therefore there is no GUI and everything has to be done through the terminal. At the moment honeycombOS only contains Hornet v0.3.0, a lightweight alternative to IOTAs fullnode software IRI.

Future versions, according to Rodrigues, could also include GoShimmer, Chronicle and Bee. The next step is the standard support of Hornet as a system service as well as Hornet plugins:

So far, honeycombOS has only been tested on the Raspberry Pi 3 and 4. However, it can be built for any board supported by OpenEmbedded. You can search for you board at the Machines section of the OpenEmbedded Layer Index.

The energy consumption of Bitcoin (BTC) has been a weighty argument for some time now when critics look for weaknesses in the largest cryptocurrency by market capitalization. A study by Digiconomist, a Twitter channel that reveals the unintended consequences of digital trends, addresses this issue. To this end, Digiconomist compared the power consumption of Bitcoin with that of IOTA.

The study found that with the same amount of power consumption that Bitcoin requires for one transaction, a total of 5.6 million transactions can be performed on the IOTA Tangle. While a transaction on the Bitcoin network requires an average of 637.1 kWh of electricity, the IOTA Tangle consumes around 0.112 kWh. Twitter user ReneW shared the information.

As of today, one BTC-Transaction consumes 637.1kWh of electrical energy.#IOTA uses ~0.112kWh or less per transaction (tx).