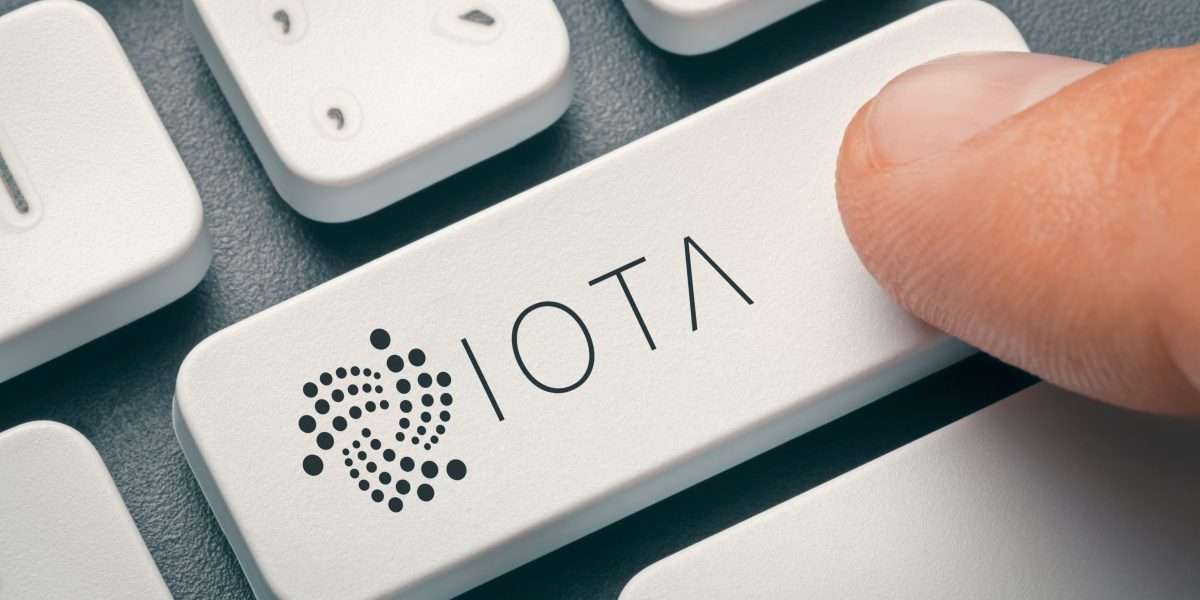 The team at decentralized NFT marketplace Soonaverse has recently released a new update for the staking of its native token $SOON. The marketplace has introduced a new staking feature y leveraging IOTA’s Shimmer Network.

As a result, users of the $SOON tokens will be able to stake their coins and gain access to more core modules on the Soonaverse marketplace. Additionally, they will also get discounts on service modules along with receiving an additional $SOON as a reward for locking up their tokens.

NFT creators will be happy to hear that they no longer need a badge to make a collection now that $SOON staking results in an anti-spamming mechanism.

Users interested in staking their $SOON coins will have to do it for a minimum period of one week and it can go all the way up to 52 weeks. As users stake their $SOON tokens, they get locked. This staking and locking mechanism is unique to the Shimmer network.

For staking, users won’t need to send their tokens to a smart contract. Instead, they just need to specify the number of tokens they want to stake and the duration involved. These tokens shall appear automatically in your wallet with a time expiry condition. Despite staking the $SOON tokens, they remain 100% in the user’s control.

Interestingly, Soonaverse will offer 2x rewards if users stake their tokens for 52 weeks.

After receiving some quality feedback on the NFT collections on Sonnaverse, they have now improved the sorting mechanism. This includes adding things like getting “spaces with the most members” at the top of the discovery page. This will give the popular collections greater visibility and the first impression as users land on the site.

Interestingly, Soonaverse brings a greater level of decentralization to how tokens are ordered on their respective pages. This shall happen via a community-driven ranking system. Users who have staked the native $SOON tokens can either upvote or downvote collections and tokens in the Soonaverse.

Soonaverse said that this will bring the most reputable projects to the top offering their greater visibility to its users. It added that:

Soonaverse said that it is working on a system that functions and manages different processes like decentralized autonomous organizations (DAOs).

IOTA SOON
Previous ArticleHow to launch an NFT marketplace? Scale up your NFT Business in 2023 with these trends
Next Article BlackRock CEO: FTX caused its downfall, but Bitcoin is still revolutionary for the evolution of financial markets