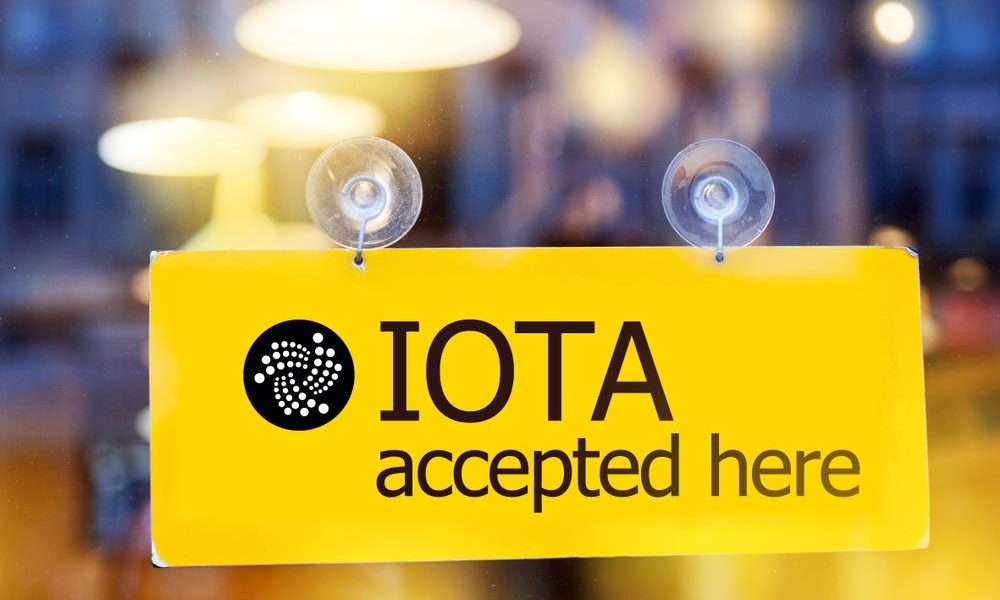 As CNF reported, the HackAgainsAlps hackathon took place last weekend. The aim of the competition was to develop a prototype within 24 hours to help fight the coronavirus. The Open Marketplace team from the IOTA community developed a marketplace where food and other goods can be traded decentrally.

In a new blog post, the Open Marketplace Team reports on the progress made last weekend and explained that the primary focus was on the delivery process. The decentralized marketplace is designed to enable people who cannot leave their homes to order goods from the local area and connect them with local shops, friends or neighbors. The idea behind the app is to support smaller shops as well as cafés and restaurants which are threatened in their economic existence by the coronavirus.

As the developer team has outlined, the current delivery business is dominated by large companies that impose horrendous fees on small shops to make a profit. In addition, they collect personal user data and data about users’ purchasing behavior in order to make further profits. The decentralized marketplace solves both problems by connecting buyers and sellers directly and free of charge based on IOTA Tangle technology. 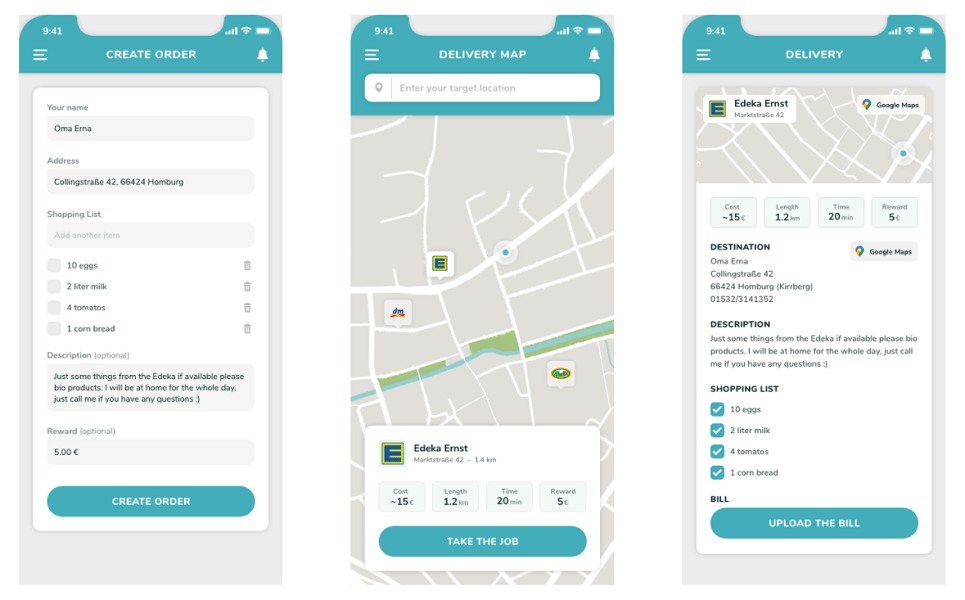 After purchasing, the supplier has to take a photo of the invoice. This photo will be sent to the buyer – so that he can prepare the payment to allow contactless billing. In the end the money is exchanged for the products and the buyer makes the delivery.

Regarding the state of development of the application, which is to be released on both iOS and Android, the developers write that last weekend the marketplace could be extended by some functions. For example, the delivery request process was implemented, city news was added and the application was adapted to the new corporate design. In addition, the city instances were provided on a server and an improved MarketplaceMap was developed.

Furthermore, the following video was created last weekend to introduce the project.