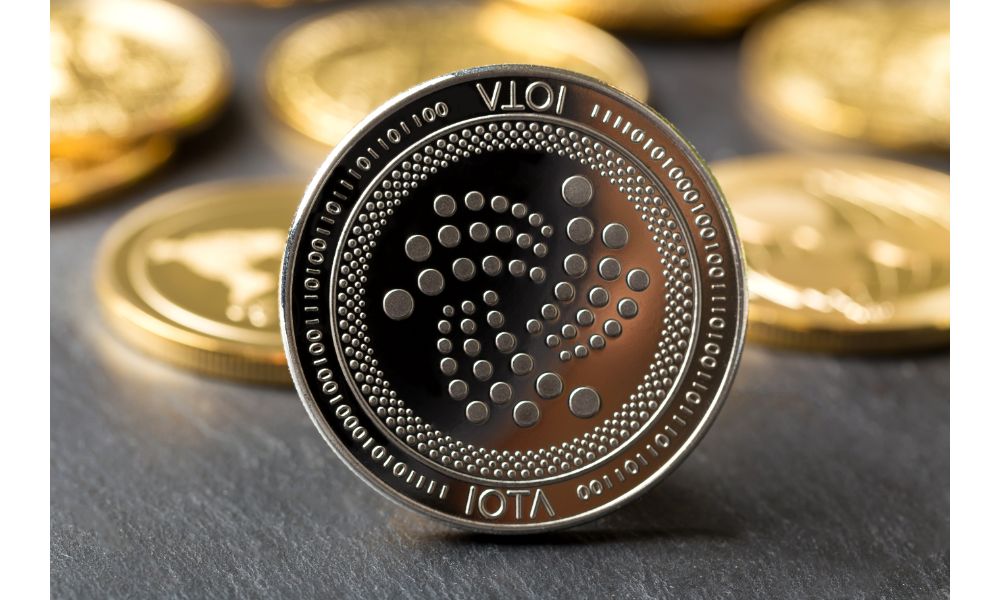 Senseering co-founder Daniel Trauth announced the implementation of a data space solution for the Internet of Things (IoT). Built on the GAIA-X standard, the WZL/IPT MachineCloud solution has been successfully installed at two German institutions.

The first is the Chair of Manufacturing Process Technology of the WZL Machine Tool Laboratory at RWTH University in Aachen. The solution was build in conjunction with the Process Technology unit at the Fraunhofer Institute for Production Technology IPT and is in a pilot phase

According to Trauth, it has been inspired by GAIA-X to create a decentralized, federated, and self-determined data space for application in industrial machinery in the referred institutions. Once the test phase is completed, Senseering plans to make its solution open source, as Trauth revealed:

WZL/IPT MachineCloud is expected to include up to 25 complete digital twins of WZL/IPT industrial machines and devices by the time of the Aachen Machine Tool Colloquium on June 10 and 11, 2021. Some of the five pilot machines are already connected to the WZL/IPT MachineCloud via 5G thanks to a cooperation with 5G-Industry Campus Europe.

The WZL/IPT MachineCloud allows heterogeneous machines with different IoT data sources to share information inside and outside the test areas at the above-mentioned institutions. Through a high-performance hybrid architecture, WZL Institute employees can monitor a production area. Professor Thomas Bergs, WZL Executive Director and Director of Technology Processes at WZL said:

What seemed impossible until recently will now be commonplace: The joint development of AI services on different data sets from different stakeholders for maximum effectiveness in manufacturing supply chains.

With the IOTA Tangle, Senseering’s solution will be able to use the collected information to employ it in a “machine economy” open to all WZL/IPT MachineCloud participants. Thus, the data could be sold to businesses, communities, and scientific institutions.

In addition, the WZL/IPT MachineCloud allows customers and suppliers of a business to connect to apply “predictive quality”. The information provided by the solution can be used in a supply chain to track production processes in a coordinated ecosystem. Researcher Herman Voigts explained in more detail one of the use cases of the Senseering solution:

We are using the MachineCloud to increase precisely this plannability, to make better use of tool life and to avoid scrap production. In this way, we are tapping into a potential cost saving of 30 percent for industrial production. To do this, sensor data is loaded into the MachineCloud, networked and evaluated using innovative methods.

As reported by CNF, Senseering is a company that offers an industrial operating system to enable the connection of any type of device. The company was founded to improve information access between many sources and enhance Artificial Intelligence (AI) technology.

On the other hand, GAIA-X is a project designed to create a secure and reliable data infrastructure within the European Union. The aim of GAIA-X is to make Europe less dependent on foreign cloud companies such as Microsoft, Google, and Amazon.