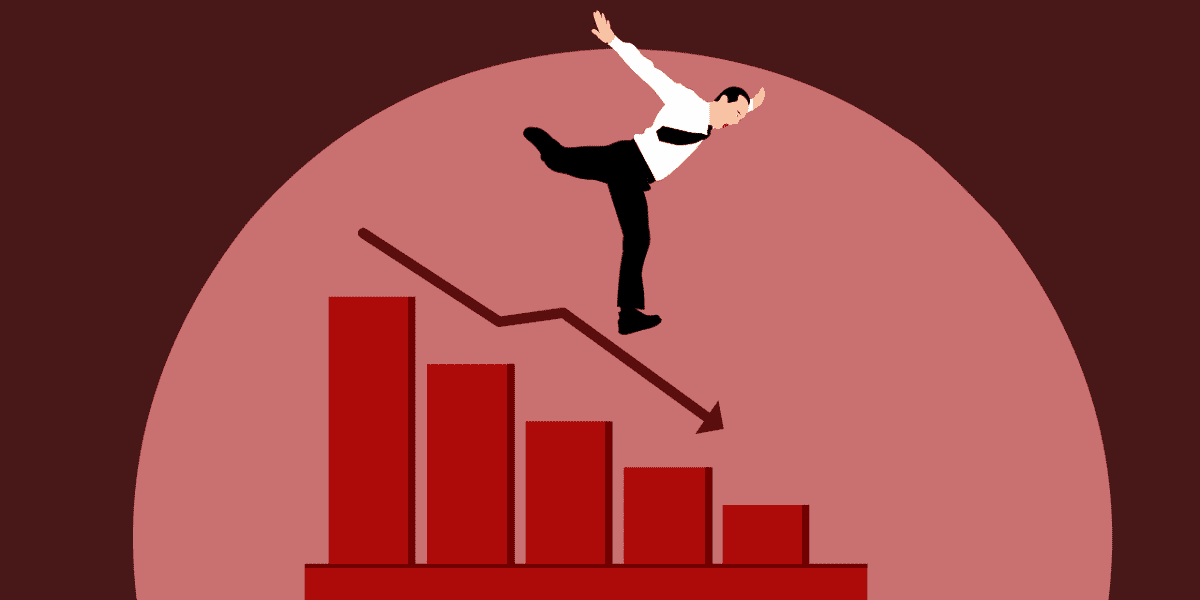 According to the latest digital asset report from Coinshares, outflows from Bitcoin products are at their highest since June 2021. Total outflows from digital asset funds for the week ended April 29 were $120.1 million, with a large bitcoin outflow slightly offset by an unexpected $38 million in inflows for token FTX ( FTT) products. Bitcoin outflows last week were $132.7 million and $310.8 million for all of April.

Coinshares does not see a clear reason for such a strong outflow but believes that the bearish sentiment is influenced by the U.S. Federal Reserve policy.

“It is difficult to ascertain the precise reason for this other than the hawkish rhetoric from the US Federal Reserve and the recent price decline.” says the report

On the other hand, funds associated with the cryptocurrency exchange and the NFT FTX FTT platform received inflows of $38 million, but since FTT funds are in the “other” category, it is unclear whether this is part of a longer-term trend. Notably, FTT’s price is also down 24.5 percent over the past 30 days.

Current Fed policies and their connection to the crypto market

JPMorgan Chief Global Strategist David Kelly warned crypto investors of huge losses due to the Fed’s actions. According to Kelly, the interest rate hike will end the “era of insane speculation” in the digital asset market.

Until the end of 2020, bitcoin was an asset independent of traditional markets, said BitRiver financial analyst. According to him, after the pandemic and lockdowns, the cryptocurrency gained the status of a speculative asset and became sensitive to the dynamics of U.S. stock indices.

According to analysts, after the increase in interest rates in the U.S. bitcoin may respond with growth, but this will only happen if the dollar begins to decline and the S & P 500 and NASDAQ indices do not strongly sag.

At this point, it is impossible to say definitively whether the cryptocurrency market will collapse or not. In addition to expectations of a tightening of monetary policy by the Federal Reserve, the market is influenced by geopolitical risks and tighter regulation in various countries,