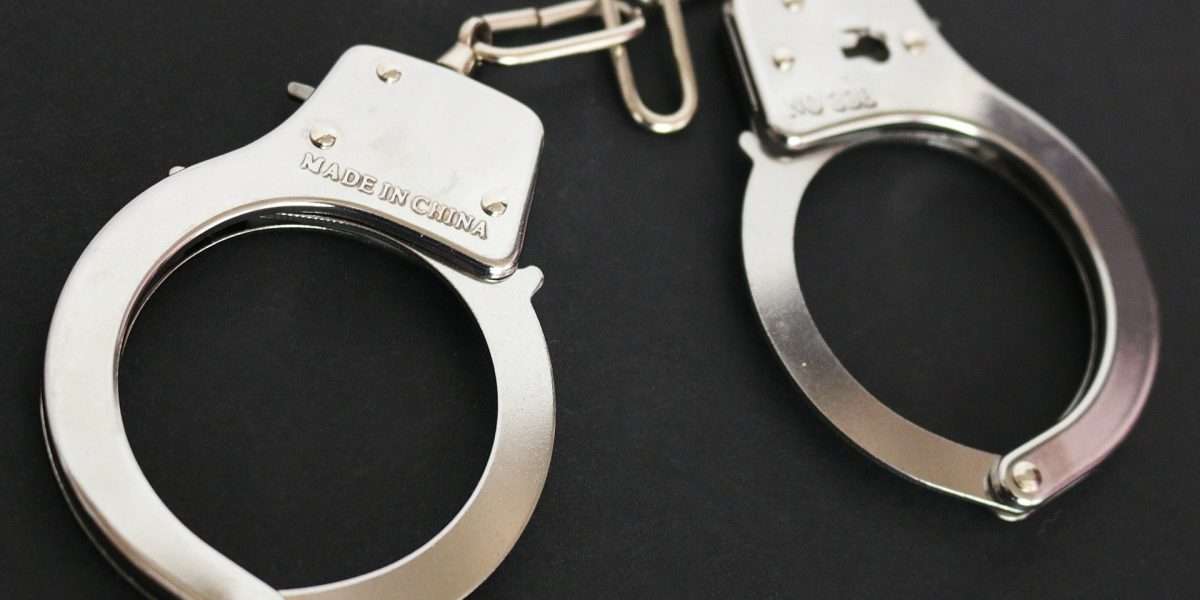 In Japan, law enforcement officers have arrested four men in connection with a scam crypto trading fund. The men were arrested on suspicion of running the fraudulent AI-based crypto investment scheme. A report by Japanese news outlet Asahi Shimbun revealed that the suspects raised about 6 billion yen ($54.3 million) from investors.

The group is called the Oz Project. It was based in the Aichi region of China until Aichi Prefectural Police apprehended them. The suspects include a 59-year old company officer Shoji Ishida, Yukihiro Yamashita (61), Takuya Hashiyada (46), and Masamichi Toshima (52).

The sham group told investors of using AI to trade crypto while promising extremely high returns. Oz Project offered investors a 60 percent monthly return on their capital or 2.5 times the principal amount within four months. The promised high returns attracted about 20,000 investors who infused their money into the scam crypto investment scheme.

In addition, the fraudulent group held seminars and briefings and created a group on the LINE messaging app to seek investors. It appears the initial people that invested in the group began to invite others to join and invest in the project, which resulted in an increased number of the Oz Project investors.

Before now, some investors residing in Nagoya City filed criminal complaints against the Oz Project in 2019. Since then, the prefectural police have been investigating the matter.

Crypto scams on the rise

The increasing rate of crypto scams over the past year is alarming, with some experts blaming it on the unregulated nature of the asset class. According to data by the Federal Trade Commission (FTA), Americans have lost over $80 million in cryptocurrency due to investment scams since last October. The lost amount represents a ten times increase year-over-year. Roughly 44 percent of the victims are people between the age of 20 and 39, FTC revealed.

In a press release published on the 17th of May, the FTC specified that almost 7,000 people reported losses to crypto scams since October 2020. The commission further noted that the median loss is $1,900.

According to the FTC, many reported being deceived by websites that ask them to invest money in crypto. A lot of time, these investment platforms upload fake testimonials, using crypto jargon to appear credible. In most cases, investors can view the expected growth of their capital. However, problems arise when they try to withdraw the supposed profits. At this point, the fraudsters ask them to send in more cryptocurrency, which results in more losses.