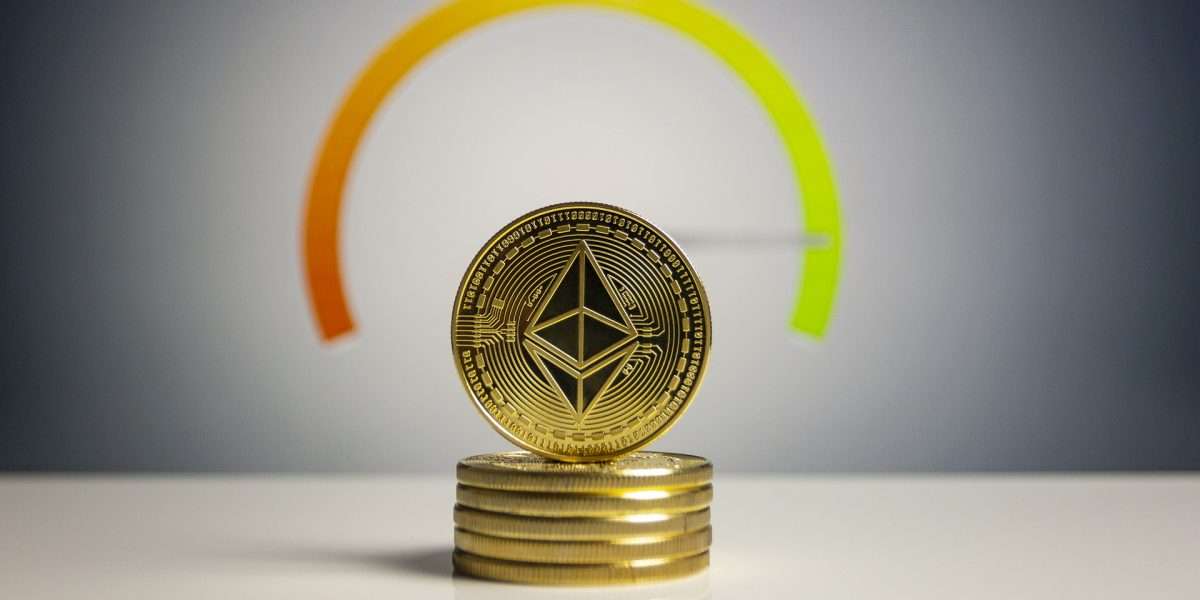 Over the last two weeks, institutional participation in Ethereum has been growing. ETH investment products saw net inflows for two consecutive weeks in a row. As per data from CoinShares, the total Ethereum inflows last week stood at $8 million.

However, the week before, the total institutional inflows stood at a staggering $120 million. Institutional participation in Ethereum comes amid the growing excitement surrounding The Merge upgrade. As CoinShares reported:

Ethereum saw inflows totalling US$8m, while the corrected prior week data saw inflows totalling US$120m. These inflows mark the largest single week of inflows since June 2021 and imply a turning point in sentiment after a recent 11-week run of outflows. It also suggests that as The Merge progresses to completion, investor confidence is slowly recovering.

The Ethereum community has been eagerly awaiting The Merge upgrade and there have been multiple delays in the matter. However, Ethereum developers recently confirmed that The Merge upgrade shall happen sometime around mid-September. This has served as a clear positive upside catalyst for Ether to rally last week.

Last Sunday, the ETH price rallied all the way past $1,600 taking its weekly gains to more than 40 percent. However, there has been a strong retracement in the last 48 hours as the ETH price has dropped under $1,450. The recent price retracement comes as the trading sentiment for ETH turns negative. As on-chain data provider Santiment reported:

Ethereum had an up and down Sunday, jumping above $1,640 before dipping back down to $1,540. The trading crowd continues to not believe the hype, and is expecting prices to fall heading into the #FOMC meeting. $ETH should continue to stay volatile. 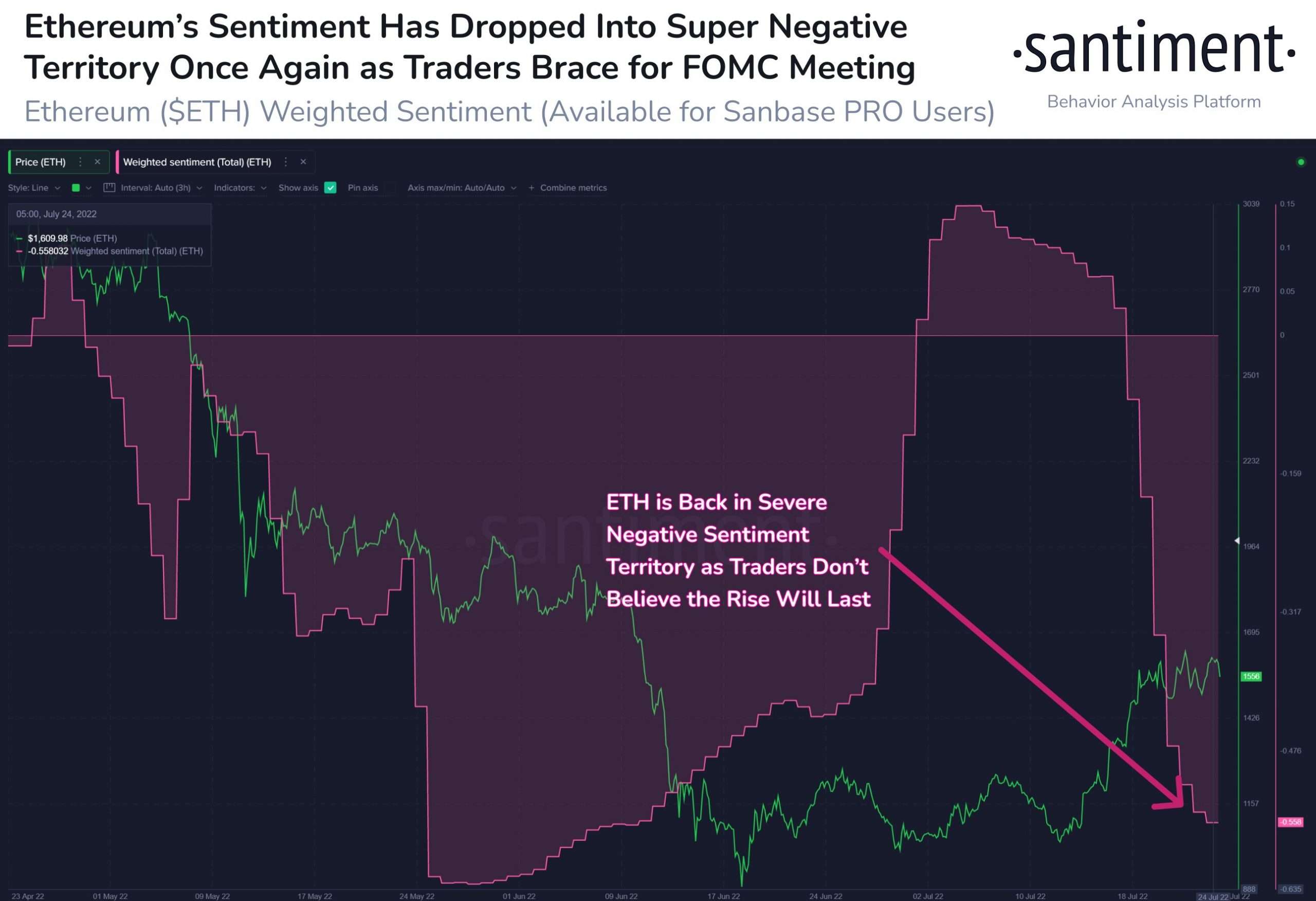 Will Ethereum resume the uptrend anytime soon? Well, it is difficult to answer at this stage. However, the first major resistance that ETH faces is the $1,450 level. It is the 23.6 percent Fibonacci retracement level of the downward move from the $1,662 to the $1,402 low. The next major resistance will be to the $1,500 level.

Another major concern that Santiment reports is the Ethereum (ETH) supply at the exchanges. As on-chain data provider Santiment reports: “Since late April, Ethereum’s percentage of coins sitting on exchanges has steadily risen. With such polarizing prices after the big retracements in 2022, this isn’t surprising. However, it is a bit concerning that the price rebound in July hasn’t really done much to settle traders’ worries and is keeping their coins in the places that make them most easy to execute more future selloff”.