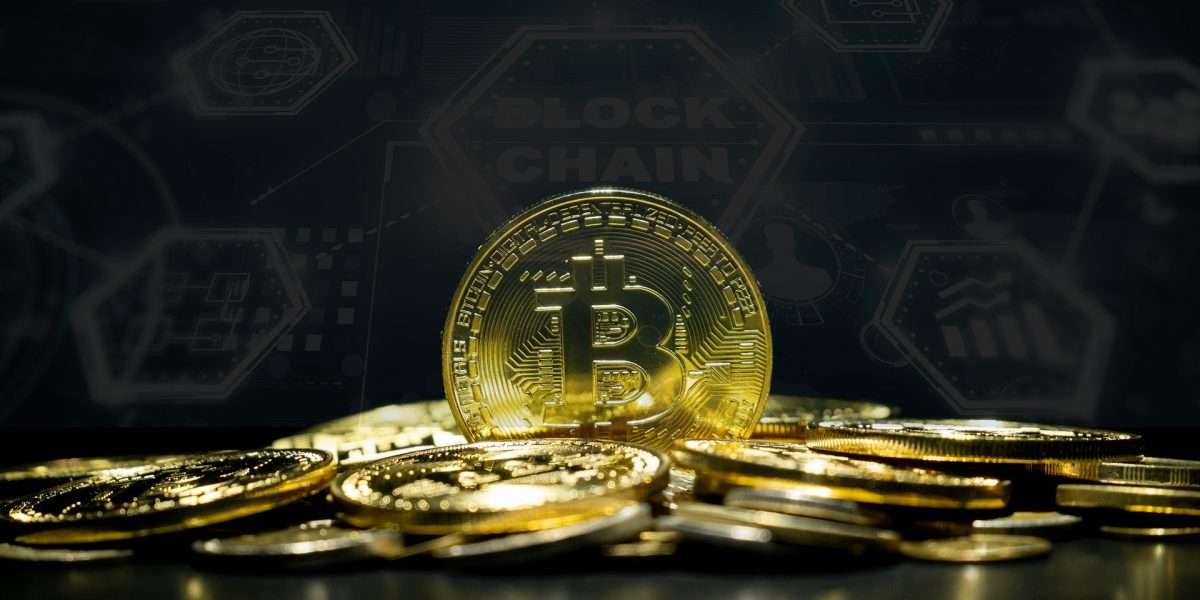 Between Sept. 27 and Oct. 1, BTC investment products saw $68.7 million worth of inflows. This was a 36 percent surge in exposure week-over-week, according to CoinShares latest report: Digital Asset Fund Flows Weekly. Last week now marks the second week in a row that BTC tracking products have dominated inflows to digital asset products.

After Bitcoin investment products, investors’ second-best was Ethereum (ETH), with inflows of $20.2 million. BTC and ETH products gained roughly 7.4 percent and 3.2 percent respectively for the week.

Other altcoins posted mixed investor appetite last week. Products tracking Cardano (ADA), and Solana (SOL) posted inflows of $1.1 million and $700,000 respectively. Solana seems to have had a downswing in investor demand as products tracking SOL crashed by 98 percent since posting highs of $38.9 million five weeks ago. Multi-asset funds also saw minimal inflows of $1.9 million. Polkadot (DOT) and Binance Coin (BNB), on the other hand, shaved off $800,000 each.

Notably, crypto markets have been recovering from July’s violent recession. Bitcoin itself was trading at $49,456 at writing time as per our data. The digital asset has recovered from its July low of $29,000 but is still about 24 percent shy of its April all-time high of $65,000.

Last week, institutional crypto products traded hit the $2.4 billion mark. However, CoinShares highlights that this value is still low in comparison to the $8.4 billion traded weekly during the peak of 2021’s bull cycle in mid-May.

As for institutional asset managers, CoinShares estimates that they currently represent combined assets under management (AUM) of $57.1 billion. This represents a weekly increase of 8.5 percent. Grayscale, still dominated the sector with $41.1 billion or 71 percent of the total AUM. Meanwhile, CoinShares XBT and Purpose funds came in second and third with $2.2 billion and $2.1 billion worth of AUM respectively.

Grayscale has now expanded the digital assets in its investment portfolio to include Solana (SOL). The firm also increased its fund division to Uniswap (UNI) tracking instruments. Moreover, many analysts including the popular PlanB predict better closing prices for Bitcoin and Ethereum in the coming months. All this points to rising anticipation for enormous returns, spiking greater interest in institutions.