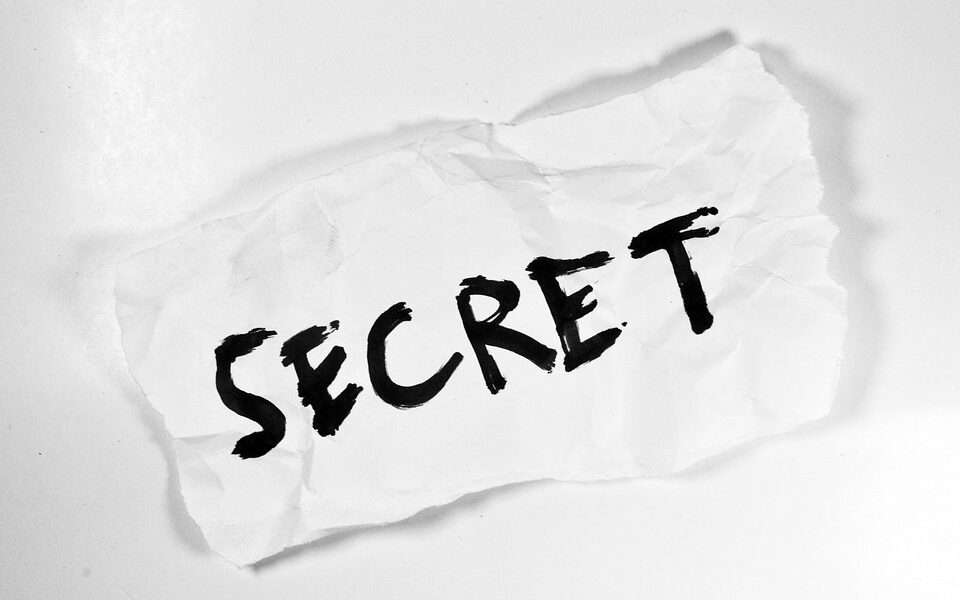 Eleven months ago, almost to the day, the U.S Securities and Exchange Commission (SEC) sued Ripple Labs for violating securities regulations with its sale of the XRP token. It also sued Brad Garlinghouse and Chris Larsen, the CEO and Chairman of the firm respectively, for facilitating this violation and benefitting personally from it. Since then, it’s been a lengthy legal battle that doesn’t seem to be ending soon.

But were the charges motivated by personal interests? Are there higher powers that are protecting the other projects, especially Ethereum? Was Ripple identified as the cheap target of the enforcement despite working extensively with the SEC to prove it had abided by the law? FOX Business believes so, and in its latest investigation, it made out links between Gary Gensler, Bill Hinman, Jay Clayton, Joe Lubin, Andreessen Horowitz and other powerful players that span back to over three years ago.

A @FoxBusiness investigation into the biggest issue in crypto today: @SECGov vs @Ripple and whether the regulatory deck was stacked against the company and the tens of thousands of investors who hold the $XRP digital coin —https://t.co/dYPBVT7gY9

The biggest factor in the saga is Clayton, the former SEC head who in his last act filed the lawsuit against Ripple (literally hours before he left office). Clayton had been a Wall Street lawyer who, as a Republican, advocated for a free market. In fact, in his time at the SEC, most of the 65 new rules he passed were towards deregulation.

Prior to his action against Ripple, Clayton had brought 87 actions against cryptocurrency businesses. Most of these were charges of selling unregistered securities, with the two standouts being Telegram and Kik. The former had conducted a $1.7 billion token sale, one of the largest ever and had to return $1.2 billion to investors and shut down.

The investigation unearthed that in January 2018, Clayton had asked Andreessen Horowitz, one of the world’s most renowned venture capital firms, to organize a summit of cryptocurrency leaders. The purpose of the summit was for the leaders to weigh in on regulations and make recommendations to the SEC.

Sources with knowledge of the matter revealed that Ethereum was vastly represented, with several members of the Ethereum Enterprise Alliance in attendance.

One lawyer who attended the summit, Lowell Ness, later detailed that Clayton had told Andreessen to “round up the industry players to essentially lay out a very detailed written, foot-noted memo on what existing law says about utility tokens” and “give a proposal about where to go from here.”

Ripple executives, or their affiliates, were not invited to this summit.

This summit may sound like just another random event. But a year later, one of the lawyers present in this meeting was in a panel discussion in which he took partial credit for the now-very-famous Bill Hinman speech in 2018. This was the speech in which Hinman, who was a top SEC official, said Ether and BTC weren’t securities. He didn’t exempt any other cryptocurrency.

The lawyer, Nancy Wojtas of Cooley LLP, stated in part that “director Hinman’s speech … most of what he says in there came out of the safe harbor as well as the meetings we had with him.”

Was it a coincidence that Hinman exempted Ethereum after holding a summit with top Ethereum advocates?

Related: Did the SEC lie about the Hinman speech? Ripple fights for three documents that could prove it did

Just as important to the Ripple saga is Gary Gensler, the current SEC head and former CFTC chairman. Sources have revealed that even before joining the SEC, Gensler was just as involved in laying out regulations meant for the cryptocurrency industry.

The first meeting was in March 2018. While all the details about the meeting have not been disclosed yet, sources say Gensler asked Clayton to take an even harsher stance on digital assets.

Read More: Gary Gensler met with Jay Clayton in 2018 and was instrumental in XRP hostility: Report

From the onset, Gensler had made up his mind that Bitcoin was not a security under the Howey test. Ethereum, on the other hand, wasn’t as clear-cut as BTC. Ripple’s XRP for him was an obvious security, even before the case against the company.

There is a strong case for both of them — but particularly Ripple — that they are noncompliant securities.

Days after the first meeting, Clayton stated in a town hall meeting in Atlanta,  “Most of what I’ve seen in the ICO space is a securities offering. It is raising money for a project where I give you my money, you give me some type of write-back that reflects a return on your project. That’s a securities offering.”

That first meeting isn’t the most controversial one, however. On December 21 last year, Gensler met Clayton once again. On his public schedule, Clayton detailed the sitdowns as “Meeting with Gary Gensler, president-elect Joe Biden’s transition team.”

The most striking thing about this meeting, in particular, was that it was one day before Clayton and the SEC charged Ripple with securities violations.

Ripple has accused the SEC of bias and picking the winners and losers in the cryptocurrency industry. Garlinghouse, the CEO, has openly accused Clayton, and now Gensler, of playing favorites and giving Bitcoin and Ether a hall pass.

And it’s not hard to see why the California company feels it’s being targeted, especially vis-a-vis Ethereum. The Ethereum founders held an ICO as well and Vitalik has been quite involved in developing the platform up to date, including championing for Ethereum 2.0.

Joe Lubin, the other Ethereum co-founder has been open about the project’s lobbying with regulators. He has, over the years, touted the close ties that the Ethereum family has kept with the SEC.

For instance, he once talked about how “Bitcoin and Ethereum arrived before regulators were paying attention” and that “we were fortunate enough to frame our token as a utility token” while “others will be seen as securities.”