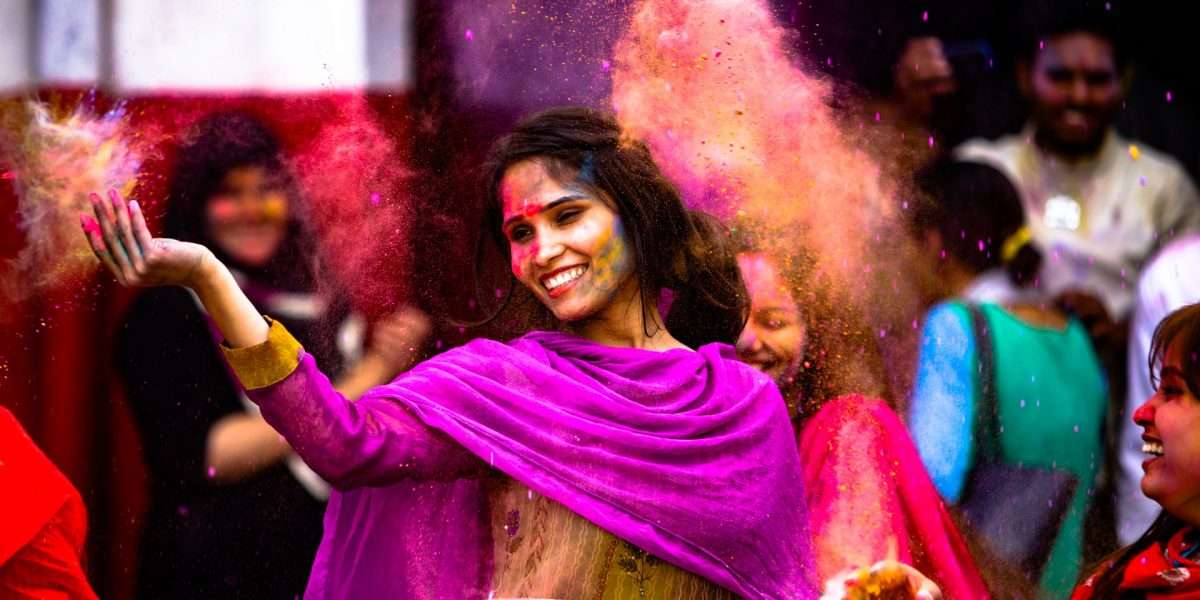 India has been going back and forth between planning to legalize or ban Bitcoin for several months now. The latest move seems to be splitting this debate into equal parts – banning Bitcoin for payments but legalizing it for investment as an asset. This comes just days after the country’s Prime Minister chaired a meeting that resolved not to ban Bitcoin but to look at regulating it instead.

Read More: India will not ban Bitcoin, chooses to regulate it instead

India has the world’s highest cryptocurrency community according to some studies, with over $100 million Indians reportedly investing in a cryptocurrency. As such, whatever direction it takes will have a great effect on the broader ecosystem.

Despite this, the Indian government has yet to come up with any meaningful guidelines for the industry.

This might change soon. According to sources within the government, it’s finalizing legislation that will usher in a new era of cryptocurrency regulation. This legislation is in the pipeline and should be taken to the cabinet for consideration before the year ends.

While trading would be legal under this bill, making payments in Bitcoin would be outlawed.

Such a law would strike at the heart of the debate on whether Bitcoin really is a currency or an asset. Satoshi Nakamoto was crystal clear in that he designed Bitcoin to be a peer-to-peer currency in his whitepaper. However, this vision has been subverted and now, some of the biggest voices in the Bitcoin ecosystem have led a faction that touts Bitcoin as an asset and a hedge against inflation. And with its slow transactions and high fees, it’s easy to see why many look at it for speculative purposes rather than for transactions.

Who regulates Bitcoin in India?

Even as the government works on legalizing Bitcoin as an asset, it has yet to settle on who is to oversee the industry. According to sources, the Securities and Exchange Board of India (SEBI) is in the lead as the most likely watchdog.

India’s dilemma isn’t unique. Across the globe, regulators have been clashing on who has jurisdiction over the cryptocurrency sector. Even in advanced economies like the U.S, the confusion still reigns. The SEC has been emerging as the leader in the sector and has brought several actions against blockchain startups.

Recently, it emerged that SEC chair Gary Gensler bulldozed the other regulators in a meeting chaired by Treasury Secretary Janet Yellen to give him oversight over cryptocurrencies. Gensler has proven to be an unpopular figure in the industry after taking an even harsher stand than his predecessor Jay Clayton against cryptocurrencies.

Also Read: Gary Gensler met with Jay Clayton in 2018 and was instrumental in XRP hostility: Report

Crypto News Flash does not endorse and is not responsible for or liable for any content, accuracy, quality, advertising, products, or other materials on this page. Readers should do their own research before taking any actions related to cryptocurrencies. Crypto News Flash is not responsible, directly or indirectly, for any damage or loss caused or alleged to be caused by or in connection with the use of or reliance on any content, goods, or services mentioned.
Bitcoin Gary Gensler India
Previous ArticleThese political events might be influencing Bitcoin price correction, BTC under $60,000
Next Article LUXY Marketplace Lands Polylauncher Partnership