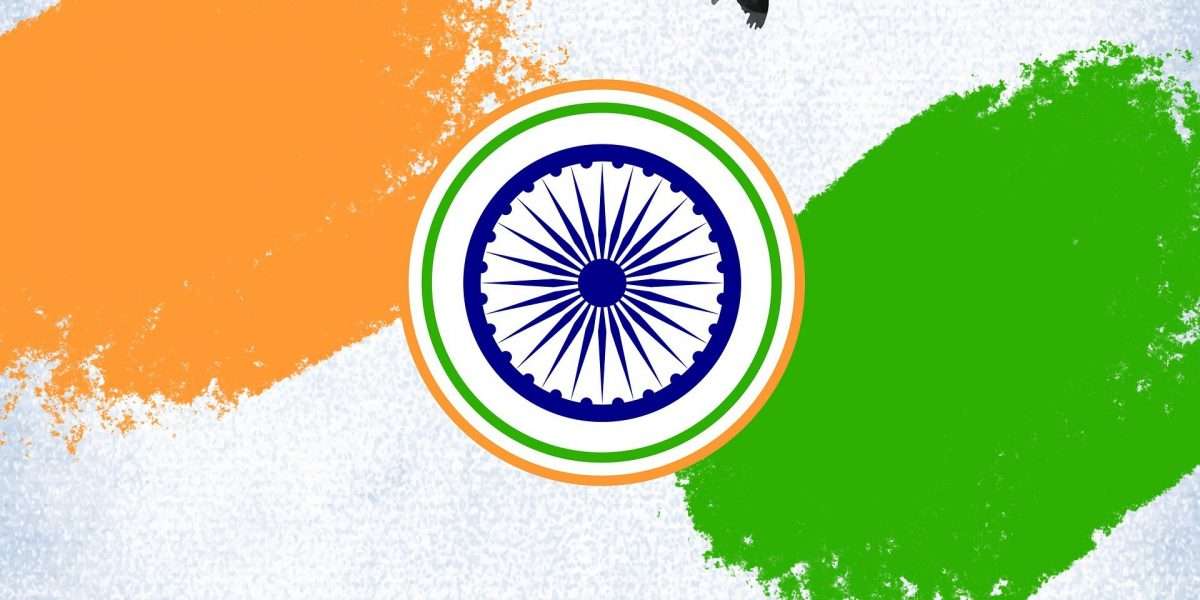 India is moving on with its tough cryptocurrency regulations despite uproar from the crypto community within and beyond the Asian country. India’s parliament voted for a bill that imposes a 30 percent tax on crypto transactions without the ability to deduct losses, even as several members of parliament criticized the Ministry of Finance for the tough measures.

India has been flirting with regulating digital assets for a couple of years now, with proposals ranging from making Bitcoin legal tender to a blanket ban on all cryptos in favor of a central bank digital currency (CBDC).

However, the lower house of India’s parliament has decided to go with a new bill that imposes tough restrictions on traders. Indians will now have to pay a 30 percent capital gains tax for crypto transactions, starting in just one week. Additionally, they will have to pay a 1 percent tax deducted at source (TDS).

The proposal was introduced by Nirmala Sitharaman, the Minister of Finance who also backed and steered it through the lower house for debate and subsequent approval. In India, the lower house is responsible for financial legislation, with the upper house being relegated to just making suggestions.

A number of members of parliament voiced their strong opposition to the bill, saying that it would decimate the growing crypto industry, both due to its lack of clarity and through the high taxes imposed.

However, the Minister was unmoved and defended it to the very end. The taxes are natural since people are making massive amounts of money from trading cryptos, she told parliament. On the 1 percent TDS tax, she said that it’s “more for tracking, it is not an additional or new tax” and that “TDS can always be reconciled with the total tax to be paid to the government.”

Understandably, the crypto community was in uproar at the decision. Nischal Shetty, the co-founder of WazirX, one of India’s largest exchanges, which is now owned by Binance, commented:

This is not conducive for the government or the crypto ecosystem of India, it is poised to do more harm than good. This can result in cascading participation on Indian exchanges and lead to a rise in capital outflow to foreign exchanges.

Sathvik Vishwanath, CEO of Unocoin exchange urged the crypto industry to fight against the new measures.

Finally parliament passed the new crypto taxation bill today! There were no material changes☹️. Now this could be an year long fight till next FY to get it amended. Crypto industry cannot give up without a fight. #reducecryptotax #faircryptotax Day-52 #IndiaWantsCrypto @Unocoin

There were a few that welcomed the new regulations. Lennix Lai, the director of OKX exchange commented:

A tax on certain assets indicates that those assets are recognized tradable asset class by the regulator. That gives the industry a lot more clarity on the legal status of crypto and its derived income. Hence it’s good news for the industry in India with respect to building a more regulated operating environment for crypto.