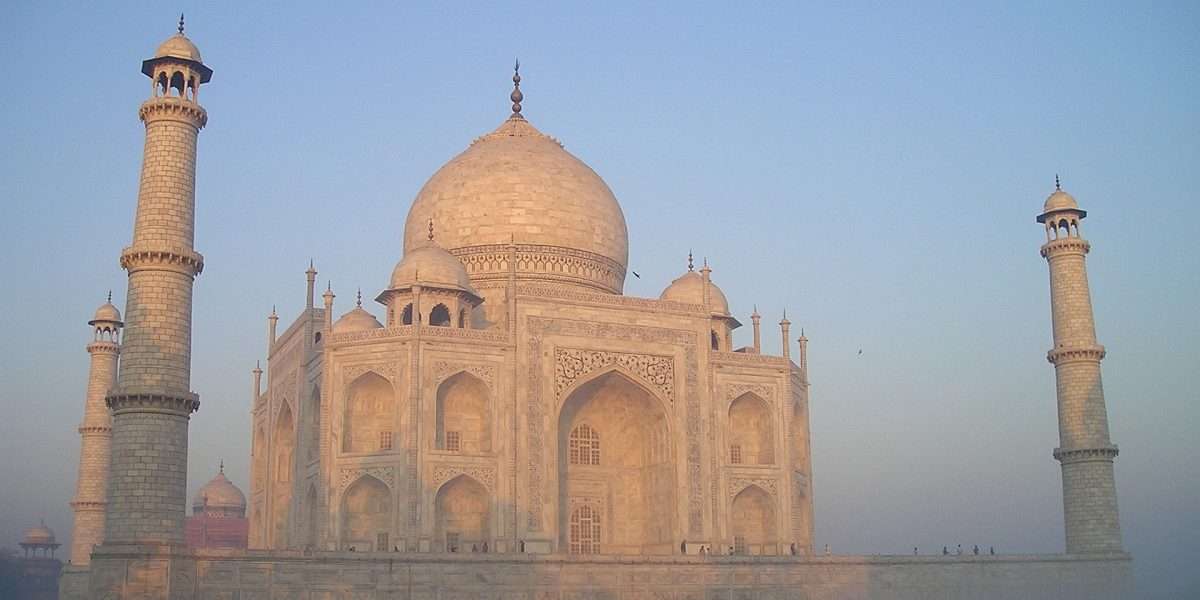 India is one of many countries that is yet to classify or give legal status to cryptocurrencies, largely leaving the industry unregulated. In the past, there has been a lot of confusion. At a time, digital assets were regarded as banned in the country. But now the government has a plan to get a proper handle on the situation. According to a new bill proposal, cryptocurrencies are likely to be classified as commodities. As such, they will be subject to KYC procedures and accounting standards such as taxation. This is a positive step pointing to the full legalization of cryptocurrencies.

India is one of the most populated regions in the world with more than 1.3 billion people leaving in the south Asian country. The majority are young and technologically curious. One of the most economically challenged countries, cryptocurrencies offer a unique opportunity to the Indian population.

According to one report, around 30 percent of Indians own cryptocurrency, making it one of the most influential countries.

With crypto adoption on the rise, both at a global level and in India, the government has been pushed to take a hard look at the industry. With a total ban likely ineffective, the government has sought to regulate the markets. To start, a cryptocurrency bill which according to an inter-ministerial panel on cryptocurrency, the digital assets are going to be classified as commodities. On this, different countries have taken different approaches. El Salvador for instance views Bitcoin as a currency and has become the first country to adopt Bitcoin as legal tender, a trend many experts expect to rise.

As a commodity, it will be legal to trade cryptocurrencies in India. They will be subject to accounting standards such as KYC procedures and will be taxed accordingly. The Economic Times reports that people close to the deal are confident that ‘either categorized on the basis of the technology they use or they can be defined on their end-use.’

Market leaders who have been critical of the government’s approach in the past, have applauded the new development. Nischal Shetty, CEO of crypto exchange Wazirx stated;

This step is very positive for the crypto industry and I’m glad that the government is taking this direction towards crypto regulation. This will bring more clarity for the entire industry and push more entrepreneurs into this sector.

He further added that the initiative will allow for more institutions and VC investors to get involved with the market without the fear that the government will ban or clump down on the market.