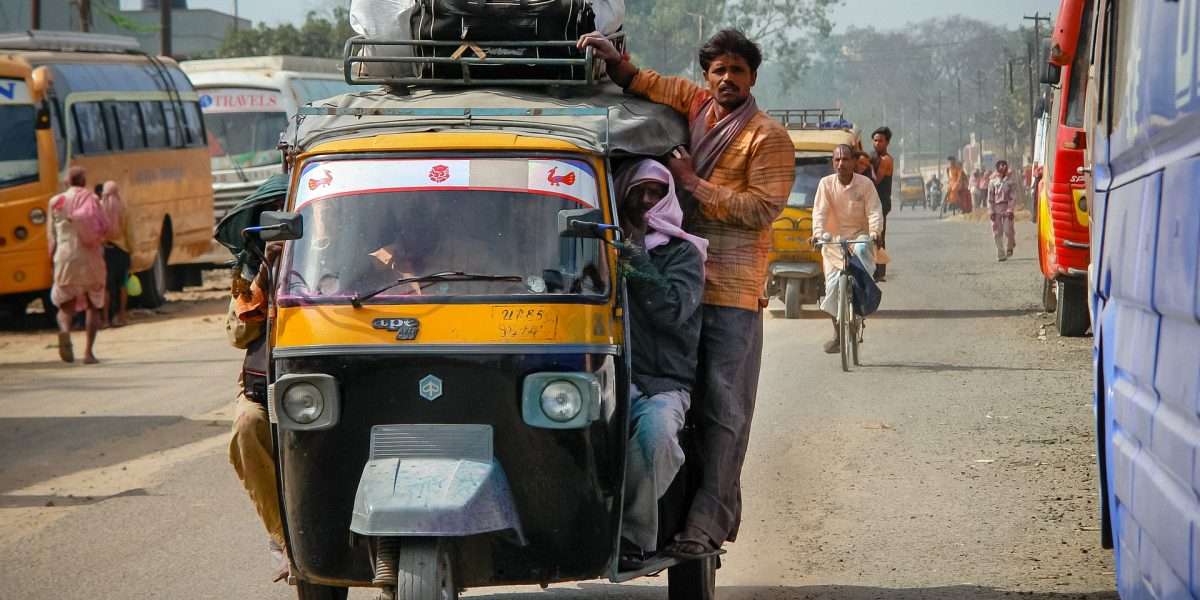 Recently, India’s Parliament has been holding talks on a controversial crypto bill about banning “private” cryptocurrencies while promoting the blockchain technology underlying them. The bill is on the agenda of the Winter Session of the Parliament beginning Nov. 29. Its scope is yet to be clarified, especially since it does not clearly define what “private cryptocurrencies” are.

Since, the crypto community in India has come up with two different interpretations of the bill. One group believes that the bill’s agenda is banning all non-government-issued cryptocurrencies. The other says the government will forbid cryptocurrencies running on public blockchains such as Bitcoin (BTC) and Ethereum (ETH). Both notions have generated fear, uncertainty and doubt, causing panic-driven crypto sell-offs.

However, in an interview with local news channel News 18, Garg asserted:

[The description of the crypto bill] was perhaps a mistake. It is misleading to say that private cryptocurrencies will be banned and to intimate the government about the same.

Rather, a crypto bill should be reached upon after engaging in dialogue with stakeholders and crypto investors, he adds.

There were other dimensions and the bill had to be reworked and now we are trying to work on a new Bill.

Moreover, the crypto ecosystem is powered by disruptive technology and cannot be disregarded, Garg added. Crypto exchanges’ interests, however, are not representative of those of the whole community. Garg further highlighted a flaw in the classification of cryptocurrencies as assets.

Concluding, Garg noted that the pursuit of central bank digital currencies (CBDCs) for a country like India is complex. Instead, he said the government should focus on more pressing challenges, like inadequacy in smartphones and digital wallets.

But even in the presence of these controversies, international crypto-focused companies have not shied away from India. CoinStore, a Singaporean native crypto exchange has set aside $20 million to fund the establishment of three new offices in the country.

A spokesperson from the company expressed confidence that the Indian government would enforce positive regulatory frameworks for the crypto industry.