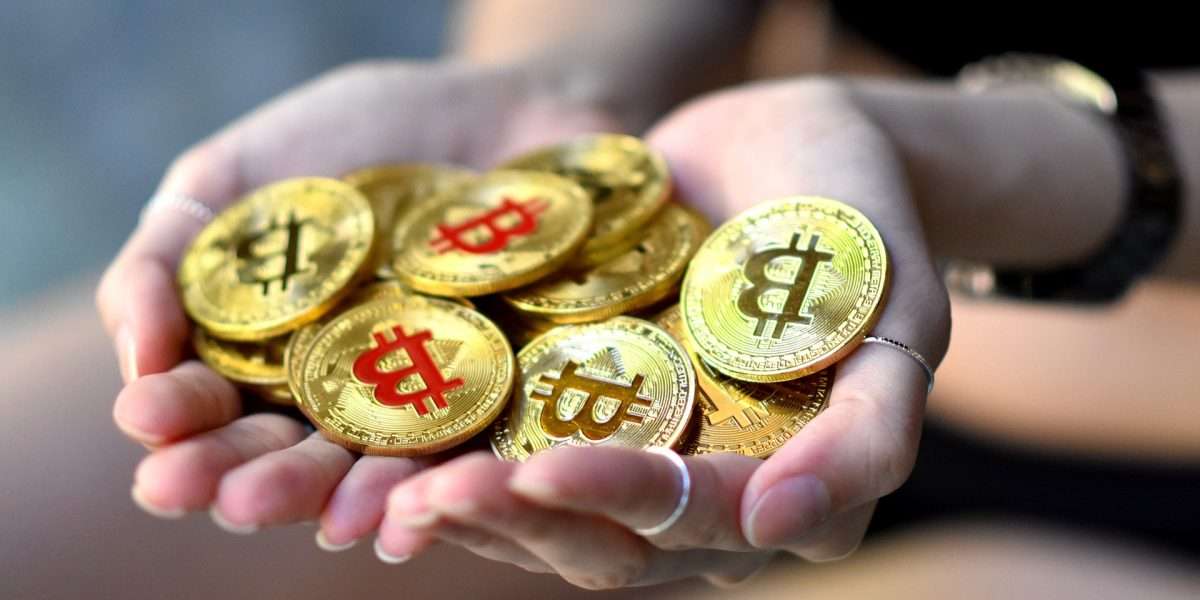 The collapse of the FTX crypto exchange has generated massive debate about the importance of digital asset service providers publishing their proof of reserves. As a result, many industry enthusiasts are clamoring for more exchanges to heed the call. However, Grayscale is adamant that it doesn’t need to do so.

Meanwhile, as the asset management firm has refused to publish proof of its funds for its Grayscale Bitcoin Trust (GBTC) product, an on-chain investigator has unraveled the BTC holdings of the firm. It accomplished this feat by scanning through the blockchain network.

Ergo, an OXT Research expert, revealed that GBTC has 633,000 BTC under the custody of its fund manager, Coinbase Custody, as of Thursday, November 23.

In this analysis we use additional on-chain forensics to CONFIRM the approximate 633k BTC balance held by G(BTC) at Coinbase Custody.

Which begs the question, why does Grayscale refuse to disclose their on-chain holdings? https://t.co/lj7KH5thIf pic.twitter.com/pGMzgomFCp

Following the crash of the FTX exchange, many crypto firms have faced intense pressure to prove that they indeed have the funds they claimed to hold. Hence, in the event of a collapse or liquidation of GBTC, it won’t throw the broader crypto ecosystem into a chaotic situation.

The clamor for Grayscale to reveal its proof of reserve data became louder following reports of its relationship with troubled crypto lender Genesis Global Trading. Interestingly, both companies are affiliates of the venture capital platform Digital Currency Group (DCG).

Additionally, the independent verification of Grayscale’s holdings will give worried investors and the broader industry the confidence to navigate this tumultuous period. Meanwhile, the revelation further echoed Coinbase’s confirmation of the assets at the start of the week.

According to an earlier tweet from Ergo, it chose to look for proof of reserve after Grayscale cited “security reasons” for not releasing the on-chain information.

Grayscale is reported to have transferred some of the funds from its previous security provider, Xapo, to its new custodian, Coinbase Custody. Armed with this information, Ergo used public data and on-chain forensic activities to track and measure the remaining balance of close to 317,705 BTC spread in about 432 wallets linked to GBTC transactions.

However, to track the rest of the BTC balance held by GBTC, Ergo examined the blockchain to look for other addresses that align with the profile of those in their database. Thus, the platform noted that while the investigation contained some false positives and negatives, the addresses indeed had BTC holdings, almost matching what the GBTC claimed it held.

In its announcement of the holdings, Ergo said, “it is indeed mysterious why Grayscale declined to reveal their on-chain holdings.” A Twitter user with the username Skyquake-1 argued that GBTC’s non-disclosure of its reserves is because of an agreement with the US Securities and Exchange Commission (SEC), which instructs them not to disclose its holdings to any individual or entity.

The research platform has received commendations from many crypto community members as the industry continued to battle with the fallout of FTX.