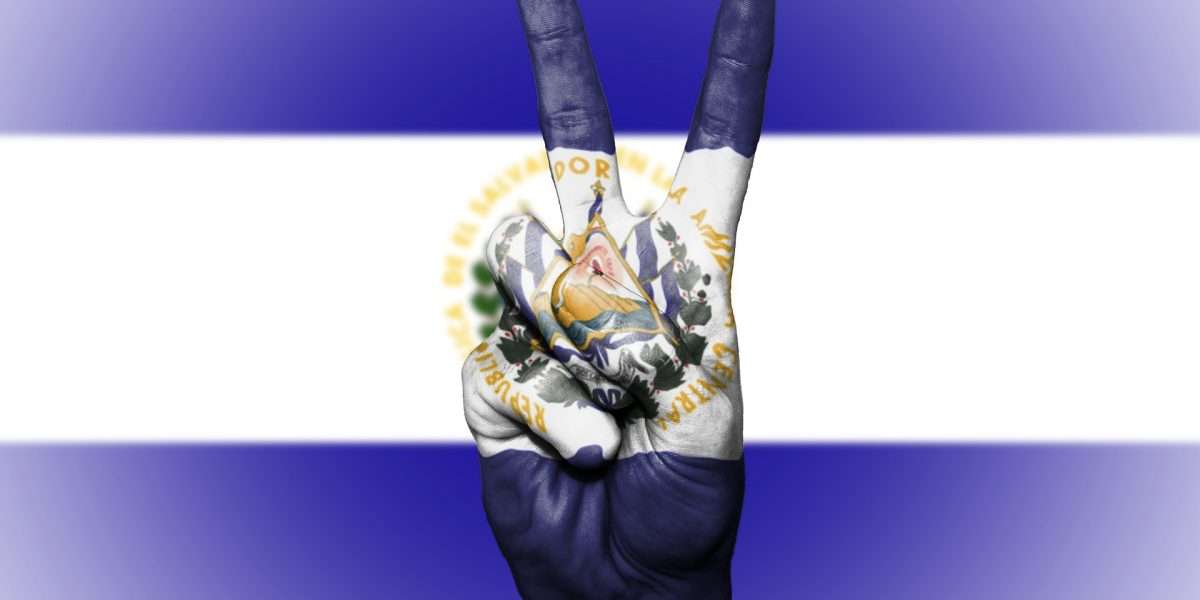 Bitcoin is putting the economy of El Salvador at risk, threatening its financial stability and consumer protection. This is according to the International Monetary Fund, which in a recent report, urged the Central American country to drop BTC as legal tender. It did, however, acknowledge that the state-issued Chivo wallet could play an integral role in promoting financial inclusion.

The IMF has never been a fan of the Bitcoin Law that El Salvador promulgated in September last year. In its latest report, it has criticized the country’s leadership for pursuing BTC nationally, which according to the Washington-based organization, will backfire on the economy.

The IMF directors “emphasized the need for strict regulation and oversight of the new ecosystem of Chivo and Bitcoin.” They added:

They stressed that there are large risks associated with the use of Bitcoin on financial stability, financial integrity, and consumer protection, as well as the associated fiscal contingent liabilities.

The IMF directors urged the Salvadorian authorities to amend the Bitcoin Law’s stipulation that forces businesses to accept BTC. This stipulation has been the biggest criticism of the Bitcoin experiment in the country. As a legal tender in El Salvador, BTC has to be accepted by every citizen if they are offered crypto as payment.

Even those in the cryptocurrency industry have criticized the imposition of BTC on the people. Castle Islands Venture’s Nic Carter pointed out even before the law took effect that “to eliminate doubt as we progress toward implementation, El Salvador should reconsider Article 7 and let bitcoin flourish on its own merits.”

Ethereum founder Vitalik Buterin has also criticized Bukele for forcing Bitcoin on his people. He claimed that the president was just fishing for admiration with the move, stating, “Simpler and dumber hypothesis: both for political reasons and because he’s a human being like the rest of us, he just loves being praised by people he considers powerful (ie. Americans).”

This isn’t the first time that Bukele has been criticized for the Bitcoin Law, not least by the IMF. In an October report on the role of cryptocurrencies as legal tender, the organization claimed that it’s quite risky and dubbed it “an inadvisable shortcut.”

These threats, and others from the World Bank and other international organizations (and even insults from economist Steve Hanke), have done little to dissuade Bukele from his support for BTC. He recently joined in on the McDonald’s-BTC meme fun, and even offered some advice, “Most people go in when the price is up, but the safest and most profitable moment to buy is when the price is down. It’s not rocket science.”

On the latest threat by the IMF, Bukele took to memes again, this time tapping Homer Simpson, the iconic character from the animation series The Simpsons.