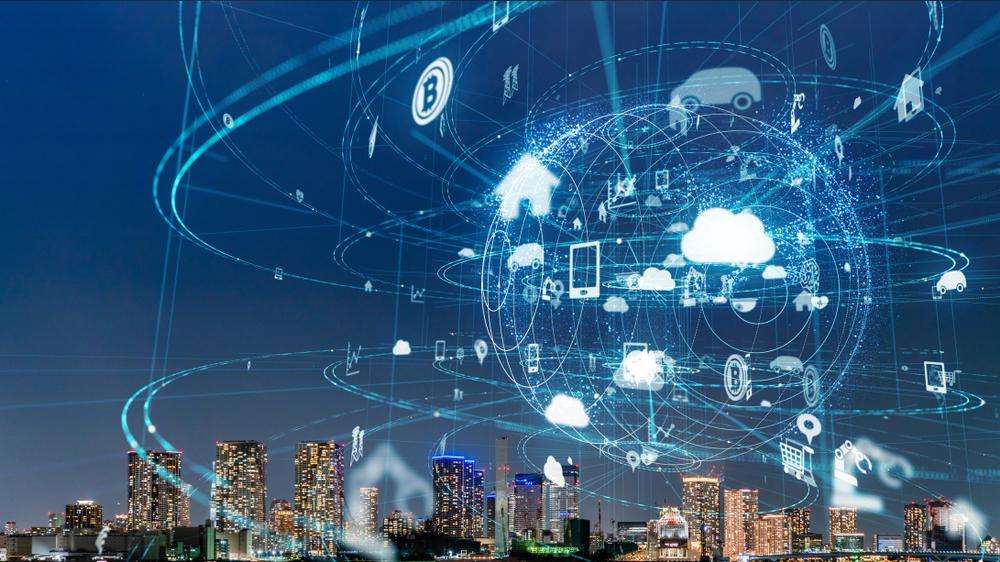 Band Protocol and ICON will work together to support ICON’s network of Decentralized Applications (dApps) by providing secure and verified data to the ICON platform using data oracles.

“We are excited to be integrating with ICON and expanding the use of data oracles in South Korea where the blockchain industry is very developed and welcomed by authorities,” said Soravis Srinawakoon, CEO & Co-founder of Band Protocol.

ICON works by connecting data to smart contracts executed across its network of blockchains without the use of intermediaries — eliminating the need for vast paperwork or communication between multiple stakeholders. Band Protocol’s oracle will enable expansive use of smart contracts on ICON, which are utilized by many top enterprises in South Korea.

Band Protocol will support many dApps built on the ICON platform including DeFi, sports and random number generation, among others.

The absence of central authorities overseeing these smart contracts means the data verified by Band Protocol’s oracles is vital to ensure contracts are executed correctly.

Band Protocol is a cross-chain data oracle platform that aggregates and connects real-world data and APIs to smart contracts. Blockchains are great at immutable storage and deterministic, verifiable computations — however, they cannot securely access data available outside the blockchain networks. Band Protocol enables smart contract applications such as DeFi, prediction markets, and games to be built on-chain without relying on the single point of failure of a centralized oracle. Band Protocol is backed by a strong network of stakeholders including Sequoia Capital, one of the top venture capital firms in the world, and the leading cryptocurrency exchange, Binance.

ICON is the largest cryptocurrency project from South Korea. ICON aims to build a hybrid blockchain network that bridges autonomous online communities and real-world private enterprises. ICON is currently the 8th most utilized blockchain and fully decentralized with 120 validators from around the world.