For many people, 2020 presented a host of new challenges and opportunities — many of which were driven by the effects of the coronavirus on modern society.

Despite the extrinsic challenges of dealing with a worldwide pandemic, the cryptocurrency industry has grown stronger than ever before during this time, as more people, businesses, and institutions turned their attention to this promising new asset class.

And although most cryptocurrencies have put on a strong performance this year by gaining value, growing in usage, and building out their ecosystems, one cryptocurrency has stood out for the sheer volume of new product releases and updates — making it arguably the fastest developing blockchain ecosystem out there. Can you guess what it is yet?

In the last 12 months, during what is arguably the run-up to potentially the biggest bull run ever, TRON has been paving the foundations for the world’s first decentralized content distribution network.

A year of progress

If there’s one adjective that best describes TRON, it’s high-speed. Not just in terms of its rapid transaction confirmation time and throughput, but also due to the shear rate at which the network has developed in recent years.

This breakneck pace of development essentially broke through the sound barrier this year, when TRON announced some of its biggest acquisitions yet, and launched not one, but two fully-fledged ecosystems on top of the TRON blockchain. 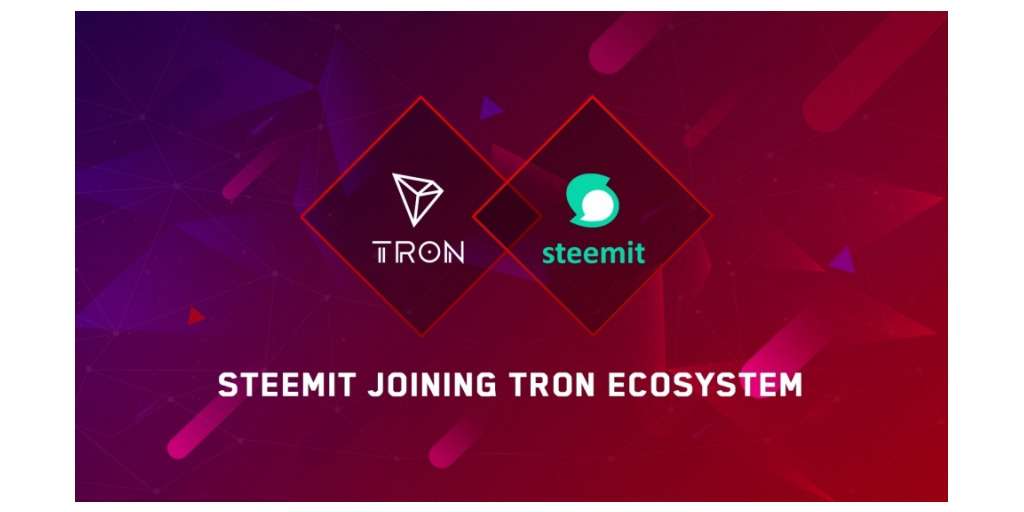 The first major acquisition this year came in the form of Steemit, the massively popular decentralized blogging platform that TRON acquired back in February. The new acquisition helped bring the benefits of TRON to more than 10,000 daily active Steemit users.

Later in the year, TRON made another major acquisition, this time it was the decentralized livestreaming platform DLive — which is best known for hosting streams by PewDiePie and rewarding content creators for their contributions.

TRON recently announced that DLive and BitTorrent (one of its earliest acquisitions) will be rolled up into a single ecosystem known as BitTorrent X — helping potentially hundreds of millions of users access decentralized content services and earn rewards in BitTorrent tokens (BTT).

TRON also forged partnerships with the likes of Samsung and Huawei in 2020, adding TRON products to the Samsung Play Store and Huawei’s AppGallery Store, making TRON applications available to hundreds of millions of mobile users.

📲#BitTorrent, BitTorrent Pro, @utorrent, and uTorrent Pro have been added to the Huawei ecosystem.https://t.co/Uy1zjatniX

As a result of these developments, the TRX token has put on an impressive performance this year, growing in value by almost 120% year-to-date (YTD).

As is characteristic of TRON, the platform has ambitious development plans for the near future, and doesn’t look set to slow down its pace of growth any time soon.

In a recent press release, TRON shed some light on its plans for 2021.

First and foremost, TRON looks set to continue focusing on the development of its DeFi infrastructure, while looking to expand on the capabilities of the BitTorrent File Transfer System (BTFS) — the peer-to-peer file-sharing protocol that powers BitTorrent.

Moreover, TRON’s JUST platform looks set to take center stage in 2021, and will be the cornerstone of the network’s DeFi landscape.

“TRON’s DeFi scheme will use JST as a foundation to integrate decentralized oracle borrow, lending, exchange, and other financial services,” said a representative of TRON in the press release.

And with 2021 just around the corner, it won’t be long until we find out exactly what this new TRON DeFi landscape looks like.