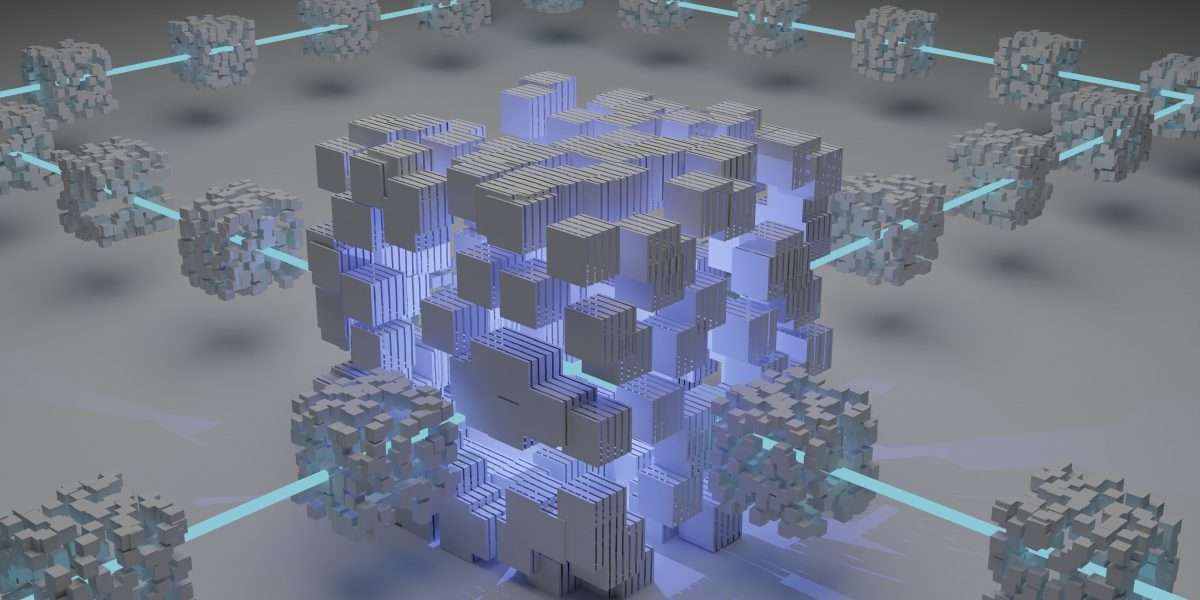 Blockchain technology goes beyond supporting a bunch of digital currencies like Bitcoin, Dogecoin, and Ripple so that they can be traded. One of the key reasons for the blockchain’s invention is to ease transactions and improve cybersecurity. The blockchain has already begun to enhance the quality of financial transactions. Its importance is evident with the news of Central Banks releasing Central Bank Digital Currencies (CBDCs).

Blockchain’s use cases have also been explored in different industries like supply chain management, international payments, platforms such as Finden Sie Jetzt die schnellsten Kredite that display loan options, and investment banking. Nevertheless, most of the institutions in these sectors have not adopted this solution. This is mainly because regulators have been confused about how to treat firms that integrate the blockchain.

The blockchain can best be described as a ledger technology that establishes high trust between two parties. Suppose you’ve ever used Bitcoin or other cryptocurrencies. In that case, blockchain tech is what facilitates the exchange of currencies. It gives both parties assurance that a financial transaction has been completed.

Blockchains serve institutions and individuals by keeping a ledger of transactions. Institutions in the financial services sector utilize blockchain in some way. You can enjoy the benefits of the blockchain even without dabbling in virtual currencies. The main advantage of the blockchain can be summarized in its distributed ledger technology and immutability.

Why the Blockchain Remains a Viable Solution in Financial Services

Blockchains facilitate copies of their ledgers, making the information virtually impossible to lose. Public blockchains like Bitcoin and Ethereum are instantly copied to several locations. The transactions get to contributors in the network, who update the transactions to the blockchain’s ledger.

The best part of distributed ledger tech is that no single participant can control the ledger. Nonetheless, the data remains the same on every node connected to the network.

The blockchain would be practically useless if the transaction history were inaccurate. Hence, due to the availability of the ledger in several locations, it is tough to modify transactions. In essence, anyone who wants to create a fake transaction or facilitate double-spending would be unable to do so because of the blockchain’s immutability.

Double spending is a concept where the same Bitcoin can be spent twice. For instance, take spending $5 on a cake and spending the same $5 on something else. Anyone who wants to facilitate something like that on a blockchain would need to hack into every computer connected to the network.

Theoretically, the hacker would have to modify the transaction history on all nodes, which is practically impossible.

Every year, trillions of dollars worth of international transactions are transmitted between businesses and individuals, and it has been fraught with high costs and inconvenience. Cryptocurrencies like Bitcoin offer an alternate method of transferring cash. Banks and other financial institutions have now begun to leverage blockchain tech to enhance remunerations and reduce heavy reliance on digital currencies.

A couple of banks do this by partnering with a cryptocurrency like Ripple, one of the top ten digital currencies by market capitalization. The partnership can then facilitate higher convenience for the banks’ customers when they intend to make international payments.

Although the biggest beneficiaries of blockchain-based international payments remain companies, households also reap the rewards. Suppose you want to make a transfer to a loved one or a child schooling in another nation; you’d have had to wait several days to facilitate the transaction.

Before the payment gets to the recipient, it might take another couple of days, and the process of receiving the cash becomes tedious to the beneficiary. The associated costs could also run into a considerable percentage of the entire transaction. However, with blockchain-based transfers, the fees are low, and the process is expedited to mere seconds or minutes.

Every time a payment is made or received, the cash goes through numerous intermediaries like banks and electronic processing networks. For every third party involved in this transaction, a particular amount is snipped from that payment.

For every card payment made by a customer, there are associated fees that take a lot of the profits from the merchant when computed. On the other hand, blockchain payment networks offer lowered expenses for merchants. Merchants can take advantage of blockchain tech by incorporating crypto payments.

Merchants also suffer losses when a customer pays with a bounced cheque. Even payments made through internet banking can fail after the customer leaves. However, suppose a customer pays through the blockchain. In that case, the transaction could be tracked, and merchants would be sure of the payment with absolute certainty.

Individuals can also enjoy the benefits of lightning-fast and trackable transactions. For instance, if you’re selling an item and meeting the buyer physically, you’ll want to ensure the payment gets into your account safely.

Although payments like this can be made through cash, carrying cash around can be dangerous. Cashapp and Zelle can also be used for expenses in situations like these, but they don’t work across borders. With the blockchain, all of these limitations can be avoided.

Blockchain tech is resistant to conventional hacking methods like Distributed Denial of Service (DDoS) attacks and fraud. Identity fraud can be prevented through the blockchain since customers can be given blockchain-enabled IDs. Reduced scams lead to reduced business costs, and companies stand to earn more.

The blockchain has proven to solve existing problems in the financial sector. Apart from cryptocurrency, banks have utilized blockchain to facilitate swifter and better cross-border payments.

Some benefits of the blockchain’s use case in the financial sector include reduced expenses for merchants, speedy transactions for individuals, and the overall reduction of fraudulent activities.