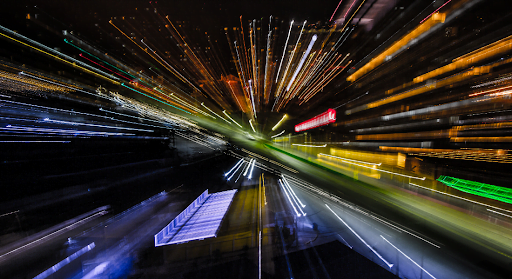 As a result, Orbs decided to switch its focus with real progress being made since making the shift to DeFi. Today, Orbs is live on all 5 major L-1 chains: Ethereum, BSC, Polygon, Solana, as well as Avalanche.

For Tal Kol, a co-founder of the project, the shift to DeFi reflects his belief that this ecosystem will be “the killer app” of the total blockchain space. In addition to being live on major L-1 chains, Orbs is today also integrated with nearly all major DeFi protocols like UniSwap, SushiSwap, PancakeSwap, Kyber Networks, 1inch, etc.

The project is now seeking to focus on making further progress with the DeFi interoperability capabilities. The platform is looking to develop and deploy more applications that are leveraging its Orbs Network as a separate execution layer. A new L3 layer will work in conjunction with existing L1 and L2 layers.

The company believes that a new layer is likely to pay the way for new projects, platforms, and applications that currently can’t be seen in the DeFi space. The L3 chain will take care of helping apps being built and helping existing apps become a better version of themselves.

Fueled by the ORBS token PoS, L3 is simply an additional layer to the existing blockchain stack. Orbs recently launched the first project that uses L3 chain – Open DeFi Notification Protocol, which is practically an open initiative that will send mobile notifications to users for on-chain events.

Orbs believes the Open DeFi Notification Protocol “is a critical piece of the DeFi infrastructure puzzle and its impact on the industry could be massive.”

Until new projects are launched, the Open DeFi Notification Protocol will be used as a prime example of how L3 infrastructure can add real value to the rapidly-evolving DeFi space. In order to accelerate the new project launch and generate more positive ideas, the Orbs project recently launched a new call for grants under the Orbs Ecosystem Grant Program (OEGP).