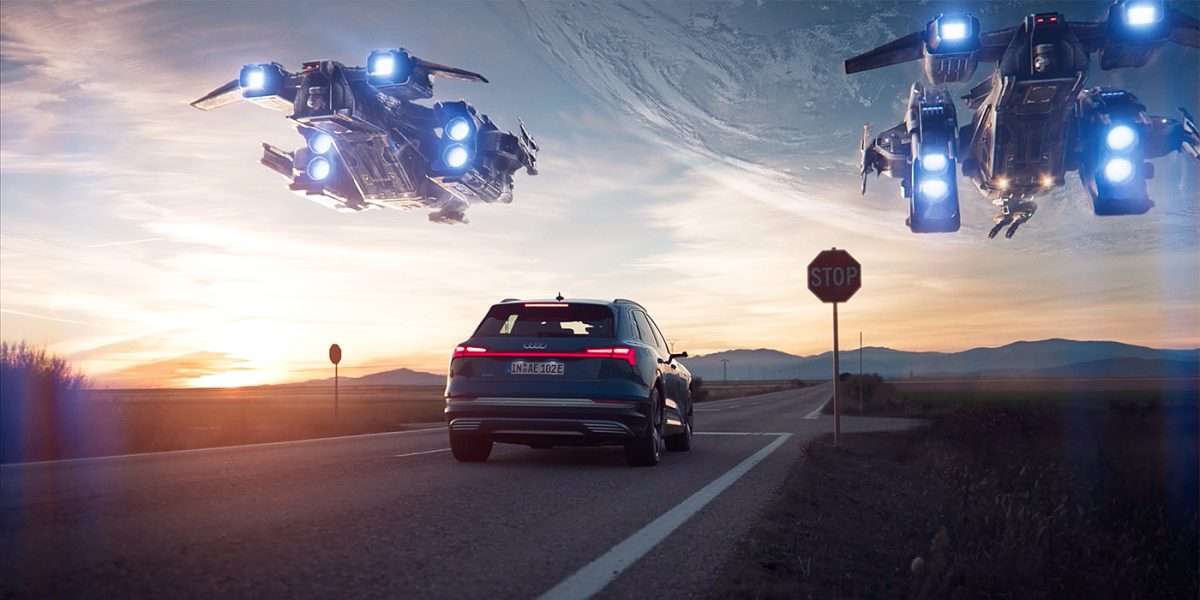 One of the startups that’s causing the most excitement in the auto industry is getting into the NFT world, and it has chosen the Elrond blockchain for this. Holoride, a spinoff of German auto giant Audi, will also be relying on the Elrond blockchain to enhance its overall system and to distribute revenue fairly and transparently among its partners.

Holoride is an in-car extended reality (XR) startup that spun out of Audi in 2019. It connects XR content with data points from the vehicle in real-time. Today, the company revealed that it’s looking to integrate blockchain into its already impressive technology to create a fully immersive entertainment ecosystem for its users.

Holoride allows its users to experience an entirely new world while on the backseat of their vehicles through a VR headset. As CEO and co-founder Nils Wollny explains, “Imagine people are traveling in their virtual vehicle, maybe it’s a spaceship or a submarine, as their physical body is in a car driving through the real world.”

Now, with blockchain technology, the startup will be able to transparently distribute content to its users and fairly compensate the developers based on user engagement time. The startup will also be getting into NFTs.

As we look to expand across global markets, blockchain technology and NFTs help us scale while securing the integrity of our developer-centric and car manufacturer-agnostic approach. Through NFTs, we envision the highest level of personalization for users while offering a one-of-a-kind XR experience with compelling monetization opportunities for our partners.

The company revealed that it has chosen the Elrond blockchain over all the other rivals. It cited the blockchain project’s strong innovation roadmap and its team’s commitment and vision as the key reasons it had settled on it.

Benjamin Mincu, the co-founder of Elrond welcomed the newest member of the ecosystem, stating that the two are suited to build the future together.

Audi-backed mobility and XR platform @holoride to be powered by @ElrondNetwork.

The Munich-based company is integrating real-time vehicle movement into XR media content, transforming every car ride into a captivating adventure.

He commented, “Holoride is in a unique position to reimagine digital media and mobility by bridging them using blockchain technology. The intuitive simplicity of Elrond will help every user to seamlessly and securely onboard this exciting new technology stack.”

In addition to scalability, holoride will benefit from Elrond’s core strengths of speed, security, and energy efficiency. Our internet-scale network is powered by ‘Secure Proof of Stake’ which eliminates Proof of Work (PoW) computational waste and lowers transaction costs to negligible levels.