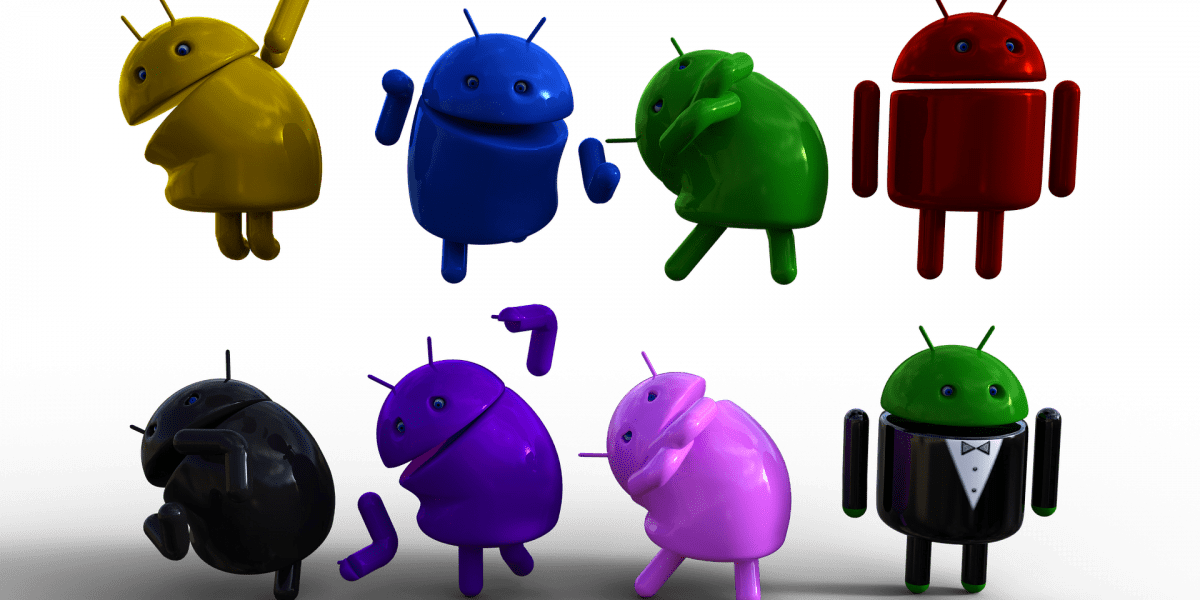 These apps mislead innocent users into installing them on their mobile devices with the usual “get rich quick” scheme. The malicious apps deceive users into investing their money in cloud mining services and reaping big profits.

In a report, Trend Micro stated that the fake apps are taking advantage of innocent crypto lovers who desire to learn about mining.

According to Trend Micro, the malicious apps only lure victims into watching ads and pay an average subscription of $15. Additionally, the apps convince innocent victims to pay for increased mining capabilities without offering them anything in return.

Furthermore, Trend Micro Mobile App Reputation Service (MARS) revealed that there are over 120 fake crypto-mining apps existing online. These apps present themselves with crypto-mining capabilities, which is false. They simply lure users into watching in-app advertisements. The data showed that more than 4,500 users worldwide fell victims to these apps between July 2020 and July 2021.

Furthermore, users are restricted from getting any revenue on these fake crypto-mining apps that have since been taken down from Google Play Store. To unlock the withdrawal interface, users are asked to invite friends who also get deceived. Users are unable to withdraw cryptocurrency, even after inviting several friends as requested.