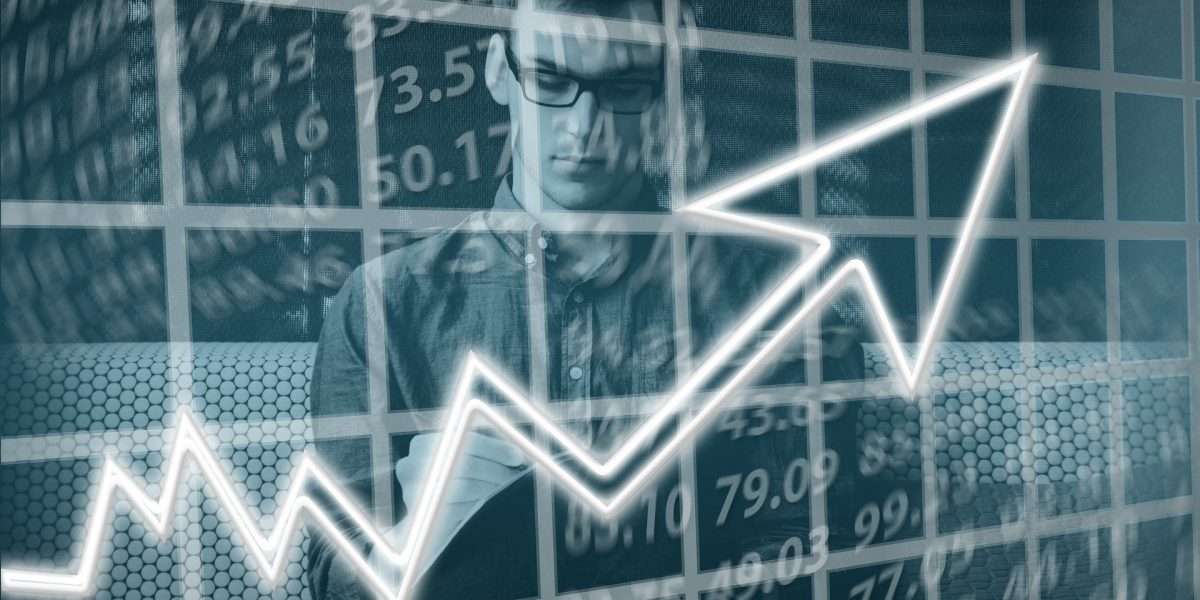 Gold vs Bitcoin is just about one of the fiercest faceoffs in the investment world, with gold backers claiming BTC is a passing fad while Bitcoiners claim that BTC is the digital gold. However, you can now have them both together with Europe’s first BTC-gold exchange-traded product (ETP).

ByteTree Asset Management has launched the 21Shares ByteTree Bold Index ETP which trades on the SIX stock exchange in Switzerland under the ticker symbol BOLD. The company expects to list the ETP in Germany in the coming weeks.

We are making bitcoin an acceptable asset to hold and bringing gold into the 21st century.

According to Morris, who was previously a top executive at HSBC, this rebalancing strategy would have improved return by 7-8 percentage points over the last year as its backtesting showed.

ByteTree will rebalance the fund monthly based on 360-day historic volatility. The less volatile asset will get a higher weighting as the company attempts to maximize risk-weighted returns. In effect, with BTC being much more volatile than gold, the precious metal will dominate the fund. In backtesting, gold’s dominance shot as high as 90 percent stretching back to 2016. 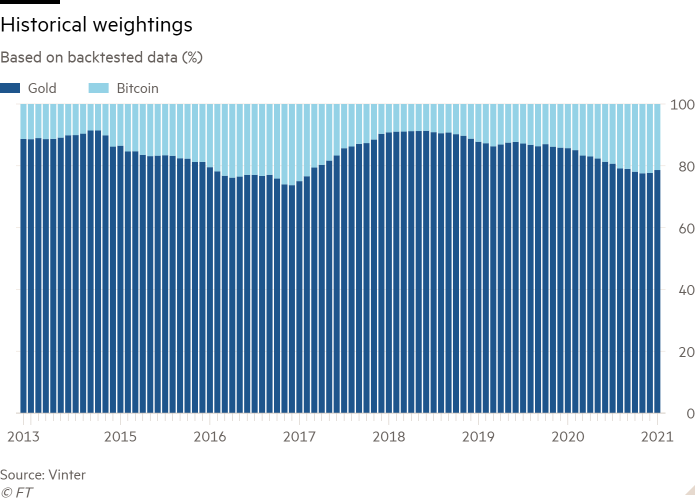 It struck me that bitcoin and gold were always countercyclical. It’s obvious to me that bitcoin has always been correlated to the stock market, or to risk assets in general.

Morris says that if an investor had put their money in the gold-Bitcoin ETOP, they would have outperformed eight of the ten largest US stocks. Berkshire Hathaway and Jonson & Johnson were the only ones that performed better.

From as far back as 2014, its worst-performing year would have been 2018 when it would have shed off 12.7 percent. In contrast, BTC shed over 70 percent that year. Morris further revealed that no custodian was willing to take up the two assets together and they had to split it into two – gold with JPMorgan and BTC with Copper.

Kenneth Lamont, the senior fund analyst for passive strategies at Morningstar is, however, not impressed, questioning why someone would invest in the two assets simultaneously.

…if you don’t want the volatility of bitcoin, then maybe you shouldn’t be involved in bitcoin. In some sense, you are buying it for its volatility. With these asset classes, volatility is not necessarily the enemy. I’m not sure this is a sensible approach.

Lamont believes the ETP will not be a hit with investors and will die out in the not-too-far future.