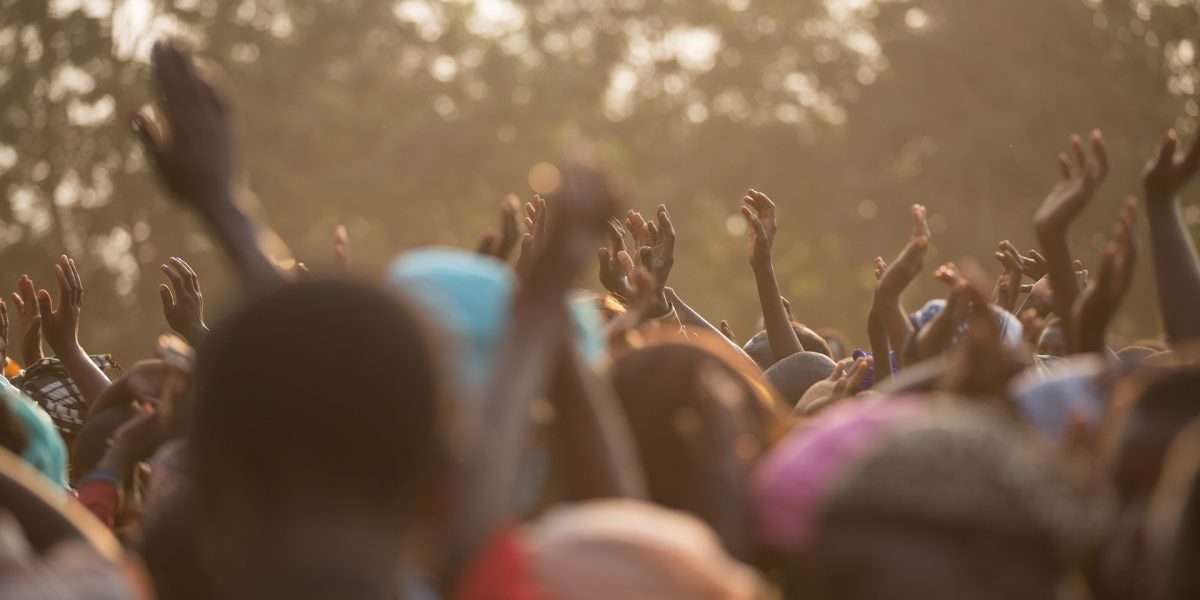 Gluwa and Aella have been working together for four years now. However, Gluwa only integrated its digital wallet into the Aella consumer credit app three months ago, and in that time, it has recorded over a million transactions from Aella’s clients in Africa.

Gluwa was created to provide access to investment and credit opportunities globally, offering a non-custodial cryptocurrency wallet, an exchange, high-yield bond accounts and more. It boasts of having over two million users.

Aella, on the other hand, is a consumer credit app that targets the unbanked and underbanked in emerging markets, mainly in Africa. It offers such services as borrowing, investing, paying bills and getting insurance.

Gluwa integrated its wallet into the Aella app in June and since then, over a million transactions have been brought onto the blockchain. All these transactions were recorded on the Luniverse Sidechain, a blockchain-as-a-service offering developed by Lambda256, a subsidiary of Dunamu, the operator of South Korea’s largest exchange Upbit.

All the transactions that occur on the Aella wallet are recorded on a custom Luniverse sidechain. To date, this sidechain has facilitated over a million transactions and has produced over 28 million blocks.

Tae Oh, the Gluwa CEO and founder acknowledged the achievement, remarking, “To have reached this milestone so quickly is enormously gratifying for both the Gluwa team and, I’m sure, our counterparts at Aella. 1,000,000 transactions in less than three months is tremendously encouraging, and it highlights the broad benefits of an API integration that allows all transactions conducted through the Aella app.”

Tae also highlighted the growing use of stablecoins in the African market which he believes is partly behind the quick adoption. His platform uses the GluwaCoin, an ERC-20 token that’s pegged 1:1 with local fiat currencies.

Aella’s commitment to improving financial inclusion for millions of people in the world’s developing markets only strengthens with each passing year. Our partnership with Gluwa, and particularly our recent integration, has undoubtedly made our app more efficient and transparent. We look forward to working with Gluwa for many years to come.