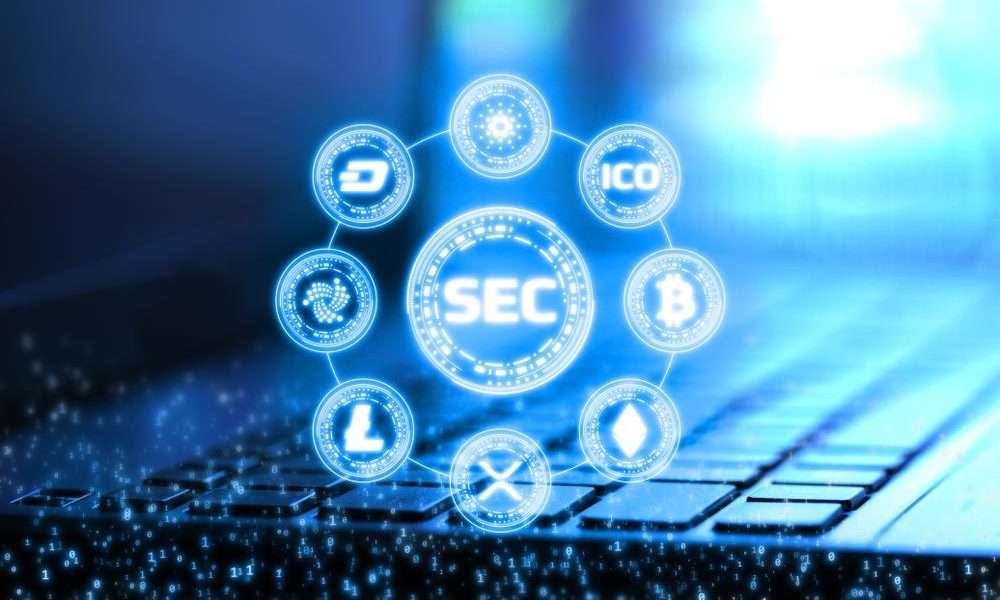 Gary Gensler, US Securities and Exchange Commission (SEC) Chairman, has said the agency has no plans to ban cryptocurrencies. This statement was in response to questions raised during an Oct. 5 House Committee on Financial Services hearing. He emphasized that prohibiting crypto “would be up to Congress” and not the SEC. Gensler said;

It’s a matter of how we get this field within the investor consumer protection that we have and also working with bank regulators and others — how do we ensure that the Treasury department has it within anti-money laundering, tax compliance,

Additionally, he reiterated the statement that many of the tokens issued in the crypto industry “do not meet the test of being an investment contract.” Digital assets, therefore, need to come under “the investor protection remit of the SEC.” Gensler also noted that “the financial stability issues that stablecoins could raise” were a priority for the agency.

Gary Gensler leadership and past statements on crypto

However, Representative Patrick McHenry argued the unfairness of some of the SEC’s actions regarding crypto assets under Gensler’s leadership. He accused the regulator of failing to act in accordance with its “long-held practice of noticing comment or rulemaking and procedures.”

Some of those comments you have made have raised questions in the marketplace and made things less than clear. You’ve made seemingly off-the-cuff remarks that move markets, you’ve disregarded rule-making by putting a statement out without due process, and you’ve essentially run roughshod over American investors.

Moreover, McHenry cited comments Gensler made to the Committee in 2019 while he taught blockchain technology at MIT. Gensler had been critical of the SEC’s past rulings on cryptocurrencies. He also said Bitcoin was not a security but Ethereum and Ripple likely were.

In response, Gensler stated that the SEC does abide by the administrative procedures act. As for his current views on cryptocurrencies, he said:

I’m not going to get into anyone’s token, but I think the securities laws are quite clear — if you’re raising money […] and the investing public […] have a reasonable expectation of profits based on the efforts of others, that fits within the securities law.

Notably, the recent hearing happened on the same day that McHenry proposed the Clarity for Digital Tokens Act of 2021. The Act was inspired by the safe harbor proposal presented by the crypto proponent and SEC Commissioner Hester Peirce in Feb. 2020.

McHenry, during the recent hearing, pressed the SEC Chair to reveal whether he had reviewed Peirce’s proposal. While Gensler evaded a direct response to this question, he stated that he and Commissioner Peirce had discussed her thoughts.

I think that the challenge for the American public is that if we don’t oversee this and bring in investor protection, people are going to get hurt,