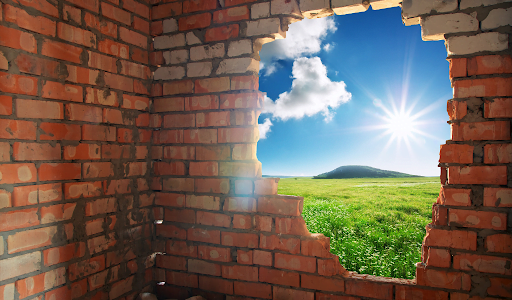 Singapore-based Digital Entertainment Asset (DEA), a blockchain gaming and multimedia entertainment company known for its PlayMining economic zone and a growing range of play-to-earn (P2E) games, has revealed the launch date for its latest play-to-earn game.

Titled “Menya Dragon Ramen,” this upcoming P2E game features an immersive world of humans, beasts, and mystical creatures. According to the official press release, the DEA team intends to launch and add Menya Dragon Ramen to its PlayMining economic zone in July 2022. Additionally, the DEA team will also host a presale event in May on its PlayMining NFT marketplace to commemorate the game’s launch. During this presale event, the DEA team, in partnership with Fly Penguin, will release a limited collection of  “Employee NFTs” – a vital component of the Menya Ramen Dragon metaverse.

Developed by Fly Penguin, Menya Ramen Dragon is a role-playing game (RPG) that simulates the experience of having a ramen shop and running the premises. RPG elements are paired with non-fungible tokens (NFTs), DEA’s native currency DEAPCoin ($DEP), and shop-simulation features within the game’s metaverse.

Menya Dragon Ramen’s storyline revolves around a world overrun by monsters, beasts, and mythical creatures. The only way to control the monsters in this fantasy realm is by cooking “ramen” from these creatures’ meat. To gather the meat, players must seek rare ingredients, engage in one-on-one battles, and defeat powerful monsters scattered across multiple dungeons before finally cooking the ultimate ramen.

The tokenomics and reward mechanism of Menya Dragon Ramen is linked with DEA’s DEAPCoin ($DEP). Players will receive rewards in the form of $DEP tokens for every bowl of ramen they cook. These $DEP earnings can be leveraged in multiple ways across the game and the PlayMining economic zone, including but not limited to purchasing NFTs on the PlayMining NFT Marketplace, paying transaction fees, and accessing DEA’s wide range of DeFi offerings.

Breaking down Menya Dragon Ramen’s tokenomics and in-game mechanics, Fly Penguin Director Takaaki Ikeda adds, “We are currently developing this game to create a peculiar world of “Making ramen from the monsters you defeated.” We also plan to add features that let players customize their shops, manage business plans to increase the sales of Ramen, and many more so that players’ ingenuity will be reflected in the game. We hope you will have fun playing our game!”