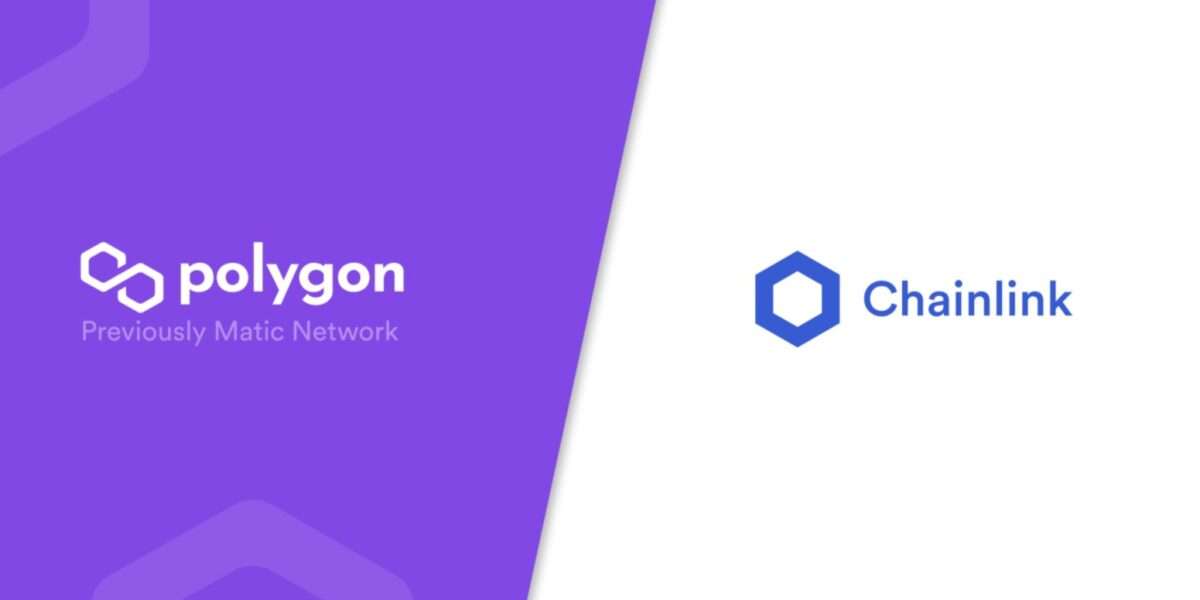 The function will give smart contract developers native access to “the most secure and provably fair source of on-chain randomness in the blockchain industry.” The feature is expected to have the greatest benefit for developers of blockchain-based games.

Chainlink VRF allows for the creation of advanced smart contract applications with unique user experiences, such as custom in-game item drops with a provable level of scarcity or randomly generated artwork and NFT attributes that are fairly awarded to users.

As more and more gaming and NFT applications launch on the Polygon Network to save on gas fees, it has become clear that a secure source of on-chain randomness is a fundamental requirement to unlock a variety of smart contract designs. Chainlink VRF provides Polygon developers the most secure form of verifiable randomness, ensuring applications always operate in an unbiased and provably fair manner.

This is a game-changing integration that every blockchain game-developer/player should be paying close attention to. Combining L2, Polygon, and Chainlink’s VRF, we can now do even more to implement these random functions into core elements of our game architecture, beyond just the fairness of distribution. This opens the door to several more use cases in Ether Legends and all blockchain randomness elements coupled with affordability.