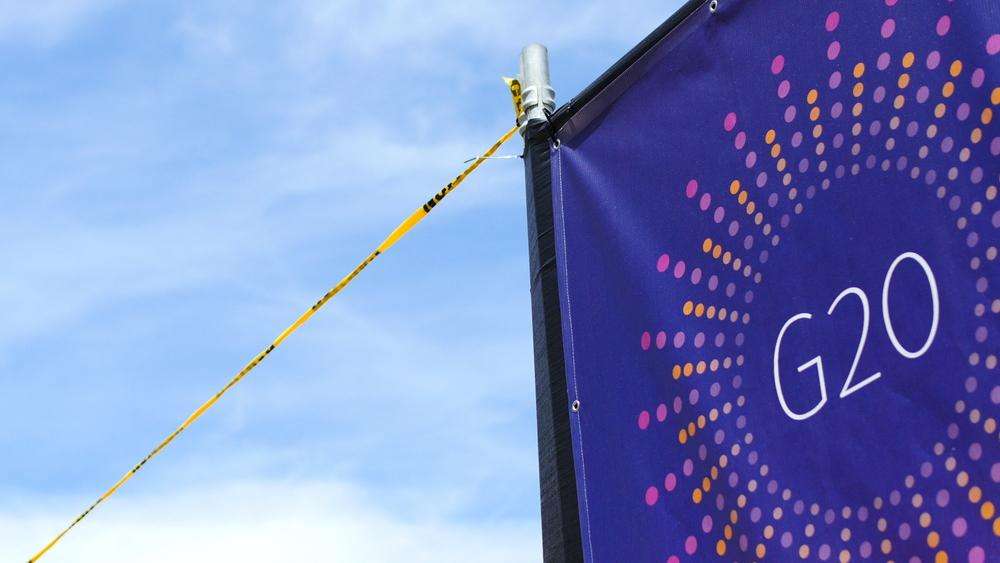 The G20 Financial Stability Board (FSB) has published a study on the challenges that Stablecoins pose for the global economy. The study focuses on regulation and supervision and presents recommendations that financial authorities may need to implement to respond to “a potential threat”. Among the recommendations is the need for cross-border “multilateral action”. The study could be the beginning of a trend with disastrous results for Bitcoin, Ethereum and the major cryptocurrencies.

The FSB is a body that coordinates the activities of authorities and financial institutions around the world, and one of its main objectives is to monitor systemic risk. A major part of its funding comes from the Bank for International Settlements, also known as the Central Bank of Central Banks. Its members include representatives of finance ministries and central banks from all G20 member countries and from international organizations such as the IMF, the BIS, the ECB, the World Bank and the European Commission.

Stablecoins are a threat to the financial system

The FSB defines a stablecoin in the report as a crypto-asset that maintains a stable value in relation to a particular asset or pool of assets:

In turn, the value of these assets typically determines or affects the market value of a stablecoin. A stablecoin may also employ algorithmic or other means to stabilise or impact its market value by, for example, automatically adjusting its supply in response to changes in demand.

The study recognizes that stablecoins have great potential to contribute to the development of the global payment system. A stablecoin, such as Facebook’s Libra, could give users around the world greater freedom for low-cost transactions and give millions of people without a bank account access to the international financial system.

However, the study also states that these benefits make stablecoins potentially risky for the financial system and the global economy. The FSB includes among the risks the “substitution of domestic currencies”. Furthermore, it recognizes over 10 threats in different areas ranging from investor protection, financial stability, cyber security, and market integrity, among others.

However, the study also clarifies that, at the moment, there is no stablecoin with the characteristics or capacity to be a threat, but any project in development only needs to have a broad customer base to be a threat, as the FSB explains:

The use of stablecoins as a means of payment or a store of value might significantly increase in the future, possibly across multiple jurisdictions. In addition, the different activities within a stablecoin arrangement, in particular those related to managing the reserve assets, may considerably increase linkages to the existing financial system.

At the macro level, stablecoins could be a threat, the study says, if the number of users adopting them grows and a country depends on this type of assets:

During periods of stress, households in some countries might come to regard [stablecoins]as a safe store of value over existing fiat currencies and exacerbate destabilizing capital flows. Volatile capital flows can have a destabilizing effect on exchange rates and on domestic bank funding and intermediation.

To respond to the potential threat of a stablecoin, the FSB also suggests to authorities that, if they can’t control and regulate fully decentralized stablecoins, they should consider banning them. But at first, they propose to create an increased interagency cooperation for law enforcement. In this area, “sensitive information” may be exchanged between partner agencies. Both measures could affect not only stablecoins, but also Bitcoin and the rest of the crypto market due to its high dependence on stablecoins if implemented.