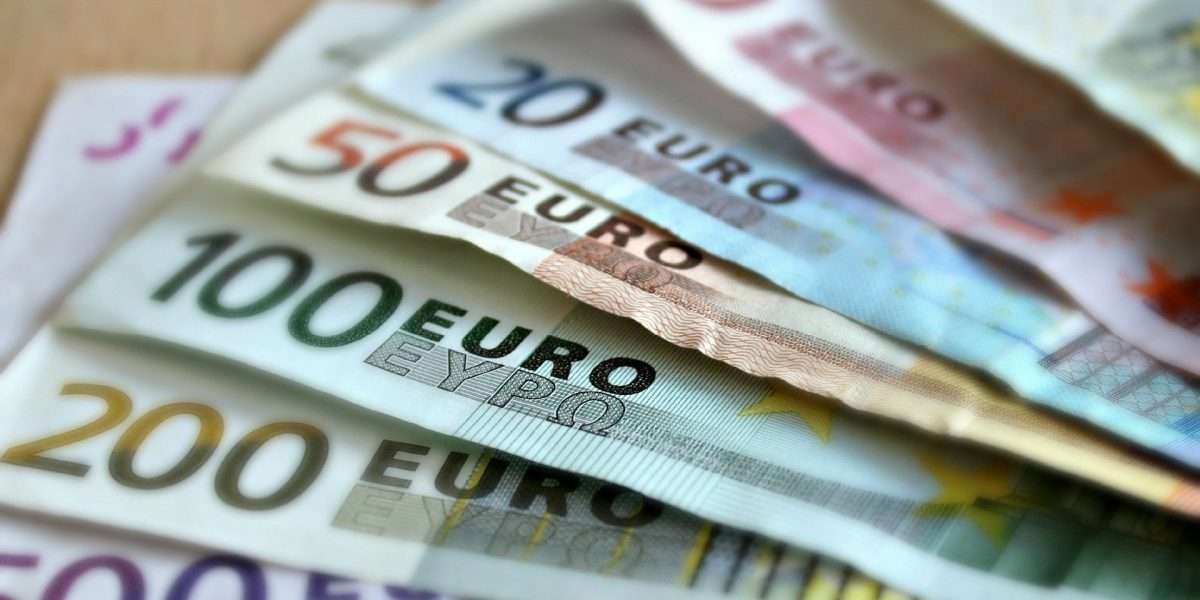 One of the world’s largest cryptocurrency exchanges has announced an expansion into the European region as it keeps up with its peers. FTX, the exchange renowned for its sports partnerships and its billionaire founder, announced the launch of FTX Europe through which it intends to venture into the region, and later on, expand into Middle Eastern countries.

FTX is the seventh-largest global exchange in the crypto derivatives market according to data from Coinmarketcap. In the past day, it facilitated over $4.8 billion in trades, with its spot trading platform recording $1.4 billion in trading volume.

In a press release today, the exchange announced that it had secured the approval of the Cyprus financial markets regulator, known as CySEC, to offer its services in Europe.

FTX Europe, which will also target the Middle East, “will now start offering FTX’s leading products and services to European clients via a licensed investment firm with passportable licenses across the European economic area. Users in these regions will be able to trade a variety of cryptocurrency products powered by FTX’s industry-leading trading technology and digital asset offerings,” the exchange said.

The new firm will be based in Switzerland, but it will maintain additional regional headquarters in Cyprus. It also pledged to use its newly acquired position to develop a strong working relationship with other regulators all across Europe.

FTX brought in Patrick Gruhn to head the new subsidiary. Gruhn is a former partner at Crypto Lawyers LLC., a Swiss law firm.

He remarked, “We’re excited to bring FTX’s innovative offerings to the European markets and that CySEC officially approved our domain. Europeans will now be able to use FTX’s best-in-class trading platform to invest in a wide range of cryptocurrencies derivatives thru a regulated investment firm.”

Sam Bankman-Fried, the founder and CEO of the global exchange, is just as excited about the new venture. In his comments, the 30-year-old billionaire, who at $24.5 billion is the second richest person in crypto after Binance’s Changpeng Zhao, stated:

We’re excited to launch our European operations in a regulated fashion to better serve those within the continent. As we continue to grow, we are constantly looking at opportunities to become appropriately licensed and regulated in every market we enter. We’ll be interacting with regulators in various countries across Europe to continue to provide a safe and secure environment for people to trade crypto.

SBF, as he’s popularly known recently weighed in on the current state of the crypto market at a time when the Ukraine-Russia crisis is determining the market movements. He believes that while Bitcoin has been getting criticized for failing to hold up as a hedge against havoc, the situation was expected and BTC will emerge stronger in the long run.