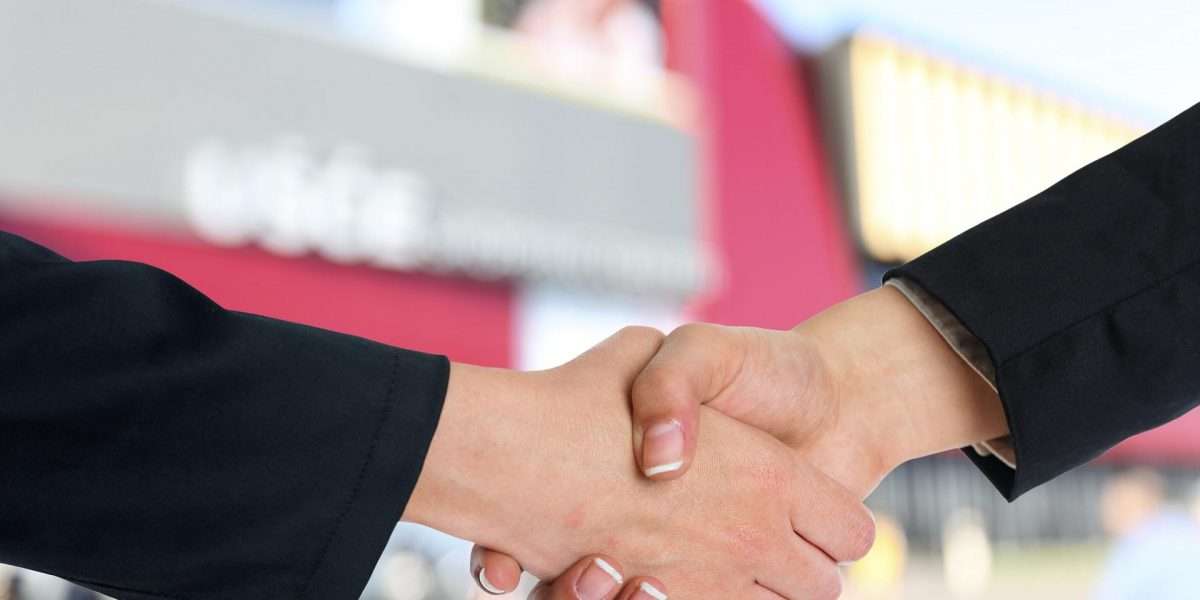 One of the richest men in crypto is extending his investment portfolio beyond the sector and buying a stake in one of the most popular stock trading platforms in the world – Robinhood. Sam Bankman-Fried, the CEO and founder of FTX exchange revealed in regulatory filings that he had spent $600 million to purchase 8 percent of the zero-fee trading platform.

In documents filed with the Securities and Exchange Commission, SBF revealed he was making the purchase through Emergent Fidelity Technologies, a company he wholly owns. He had bought the 7.6 percent stake for $648 million.

The crypto billionaire believes that the Robinhood shares “represent an attractive investment.” He also made it clear that he doesn’t intend to meddle with the business model of the company, saying that he “intends to hold the Shares as an investment, and do not currently have any intention of taking any action toward changing or influencing the control of the Issuer.” He might, from time to time, interact with the company’s management.

SBF, who has been ranked as the second-richest person in crypto after Changpeng Zhao from Binance, has left the door open in regards to acquiring more Robinhood shares in the future. In addition, he might review ““options for enhancing stockholder value through, among other things, various strategic alternatives or operational or management initiatives,” he said.

Robinhood took the opportunity to toot its own horn, taking to Twitter to concur with SBF, stating that “we think it is an attractive investment too. We have the best customer base, are introducing great new products, and we have the team to deliver.”

Of course we think it is an attractive investment too. We have the best customer base, are introducing great new products, and we have the team to deliver.

Ever since it IPO’d last year, Robinhood hasn’t been faring well on the stock market. After hitting a high of $55 shortly after its IPO, it has continued to dip, and just before the SBF announcement, it hit its lowest point ever at $8.56.

Once the market received the news that SBF had joined the company, the shares jumped 36 percent in post-market trading.

Robinhood had been one of the best-funded startups in the market before it IPO’d last year. It allows users to trade stocks and even crypto at zero fees. While most of its revenue channels have taken a beating as the world moved away from pandemic-induced trading, its crypto department still managed to record a 13 percent increase in trading revenue in the first quarter of the year.