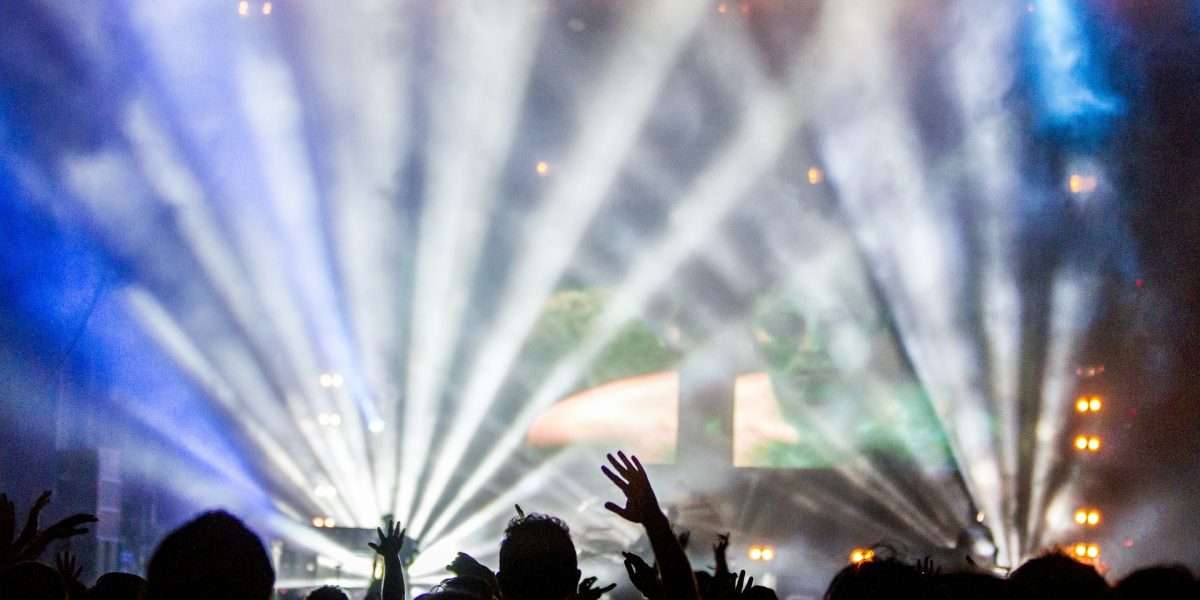 The biggest cryptocurrency conference in the world finally took place in Miami, and it was all that it promised to be and more. Bitcoin 2021 saw tens of thousands of Bitcoiners in attendance, all overjoyed at the opportunity to finally meet in person for the first time in a pandemic-struck year. For a few days, the lingo in the Magic City was filled with words like NFTs, CBDCs, stablecoins, hodling, DeFi and more.

Bitcoin 2021 was the first major Bitcoin event that had been held in-person since the pandemic began several months ago. It attracted all kinds of people – from Bitcoin die-hards to Wall Street investors to innovators to U. S government officials.

Shout out to @compass_mining for this awesome recap of the event! pic.twitter.com/DhCp4WIpE0

Francis Suarez, the Miami mayor who has a great love for Bitcoin, opened the event, welcoming the attendees to the “biggest conference in the history of the planet.”

RELATED: Miami Mayor wants to challenge New York as the US Bitcoin hub

One speaker after the other took to the stage, with each expressing more optimism about the future of Bitcoin than the last. Ron Paul, the former U.S representative for Texas, kicked off the presentations. Jack Dorsey, the Twitter CEO took the stage next and it went on and on.

The outrageous, funny, daring and landmark moments in Bitcoin 2021

The conference was full of moments to remember. One of these was Max Keiser, the outspoken podcaster who took to the stage to urge everyone to hodl on. And in his usual passionate way, he went on to tell the visibly excited crowd:

This was in reference to Elon Musk who just days earlier had cryptically tweeted anti-Bitcoin sentiments which had led to a market dip.

Expectedly, Dogecoin featured prominently in the event. The memecoin has become an inescapable reality for the industry in recent months. At one point, a Doge fan disrupted the stage to tout the crypto.

“Excuse me, ladies and gentlemen, we have a very important announcement – DOGECOIN TO THE MOON!” the man shouted.

Jack Dorsey was at the event as well and was one of the key speakers. In his speech, he claimed that he is ready to leave Twitter and Square if Bitcoin ever needs him. However, his speech was a bit overshadowed by a human rights activist who heckled him for ‘human rights violation.’ As it was later revealed, the heckler had been banned on Twitter and saw an opportunity to air her displeasure at this.

JUST IN – Twitter's CEO Jack Dorsey heckled over censorship during an #Bitcoin event.pic.twitter.com/DmebShinG0

While all these moments were funny and memorable, the biggest one of them all was delivered by an unlikely source. El Salvador President Nayib Bukele announced that his nation was seeking to become the first to make Bitcoin legal tender. Bukele has introduced legislation in parliament seeking to make this happen.

RELATED: President of El Salvador announces that he is making Bitcoin legal tender