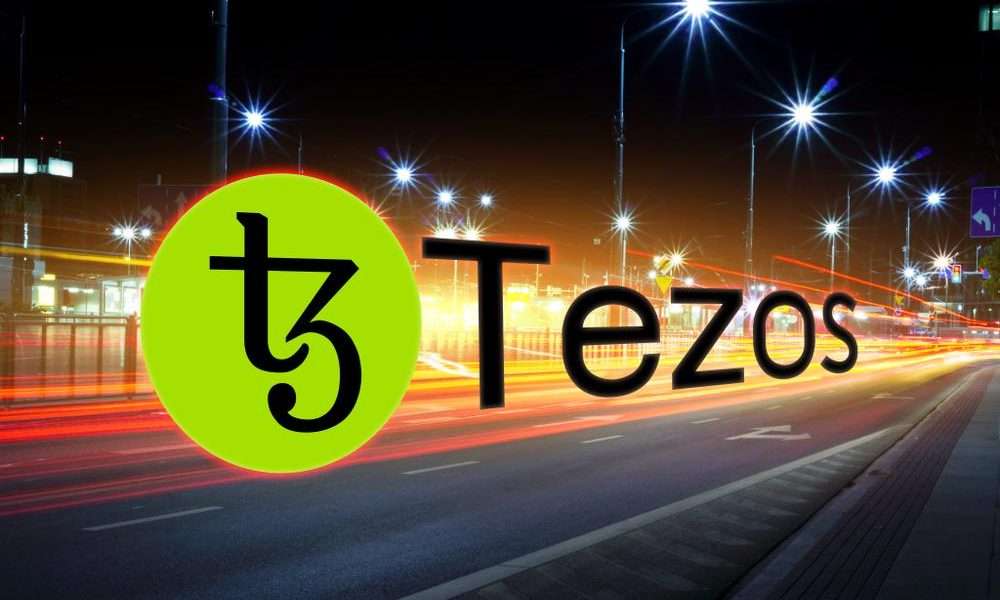 In a press release released yesterday, the Tezos Foundation and Nomadic Labs announced that the French Army and the Information & Public Relations Center (SIRPA), specifically the Cybercrime Division, have been using Tezos Blockchain since September 2019. The 3,500-strong department of the French police uses the Tezos blockchain to validate the court costs incurred in the investigation and to record them in the Tezos blockchain.

For this purpose, Nomadic Labs has developed a special Tezos-based smart contract to provide access to the data only to the authorities and to prevent the disclosure of the data to anyone due to the public nature of the Tezos blockchain. Thus, there is no risk of disclosing operational activities and compromising ongoing investigations. In addition, the use of the blockchain is intended to reduce the cost of collection and overheads.

Nomadic Labs, based in Paris, is the main research and development centre for the Tezos platform and has more than 40 employees working on the development of various Tezos implementations. Currently, Nomadic Labs is focused on helping develop the Tezos Core software, including the Smart Contract Language Michelson and the Tezos wallet Cortez.

According to the publication, the C3N program “allows C3N to acquire cryptocurrency from Europol allocated funds in order to cover operational costs.” Furthermore, the press release explains:

Using a blockchain protocol such as Tezos for this process simplifies administration by ensuring that C3N funds remain auditable and traceable while maintaining a high level of security.

Nomadic Labs claims that this is one of the first examples of a European government using a public blockchain and a smart contract to map government affairs.

This is good news not only for Tezos, but for the entire blockchain industry. It shows the growing acceptance, especially for Tezos, in France. Already about a month ago, the Bank of France expressed interest in CNF’s report to use the Tezos protocol due to the potential zk-SNARKS implementation at its commercial and central locations. Thierry Bedoin, the Bank of France CDO, then shared a tweet in which he mentioned that the bank had set up a full private node of Tezos.

Tezos price on the upswing

Tezos is among the best performing alto coins in 2019. Since January 1st, the Tezos price has risen from around USD 0.36 to currently over USD 1.19. About two weeks ago, Tezos experienced a massive pump as Coinbase announced staking rewards for XTZ tokens held on the exchange. The token price then rose by up to 50 percent. Over the past 30 days, the XTZ price has risen by around 37 percent.