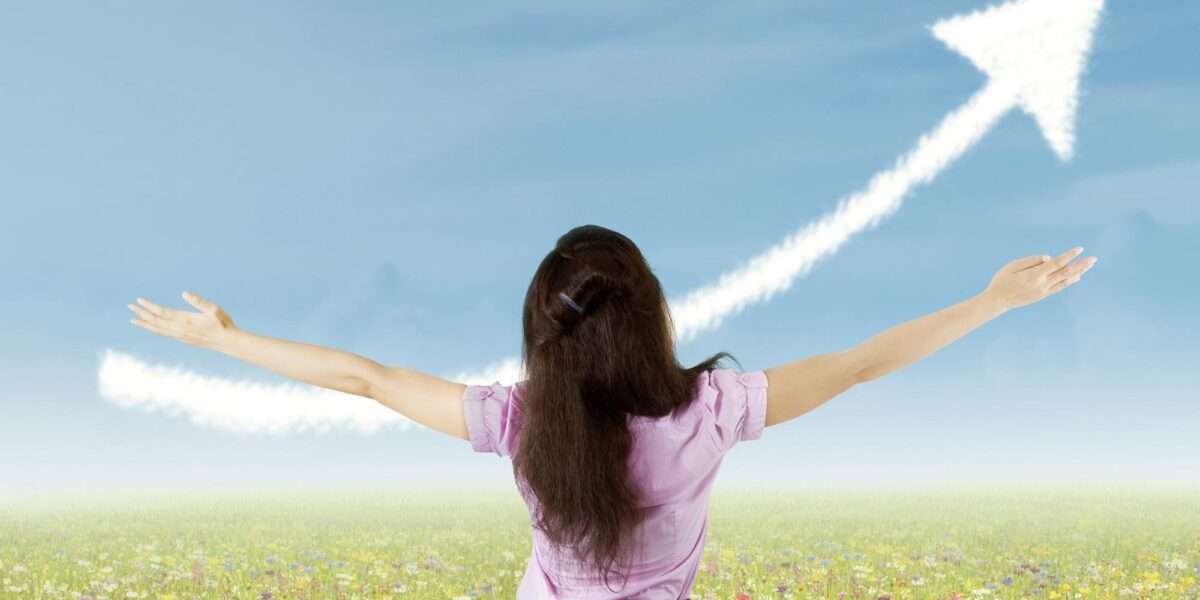 The cryptocurrency market has recorded significant growth in the last four months. Bitcoin and Ethereum led the market valuation into trillions of dollars, with altcoins gradually picking up the pace to challenge Bitcoin’s dominance. With the crypto market ever-changing, Lark Davis, a cryptocurrency influencer on Youtube has disclosed four big crypto trends that can lead to a massive gain.

Solana as an asset is trading at $43 and is currently ranked as the 16th largest coin by market cap. The crypto has in the last three months recorded a 1,027 percent price surge from $3.87 to a new all-time high. The Solana blockchain processes 50,000 transactions per second, and coupled with low fees, it offers great value to developers and users alike.

According to Davis, though Solana as an asset is doing well, investors must pay attention to the coins in the Solana ecosystem. There are many Solana ecosystem coins including Chainlink, Wave, and The Graph. Within the ecosystem are many low-cap coins like Raydium and Serum as well that have a lot of potential.

Davis mentioned Crowny as one of the newly launched coins in the ecosystem that rewards users for engaging with the ecosystem. The Solana season is here, and the hype surrounding the coins can result in massive gains,  with Crowny rising by 250 percent in five days.

Davis revealed that the Elrond season is in the pipeline as well. Elrond as an asset is currently trading at $183, and the blockchain has incredible scalability. With a supply of 20 million, it has a lot in common with Bitcoin.

Davis believes that the asset is prepared to take off due to its many partnerships with decentralized finance platforms. He also cited the launch of Maier exchange as huge for the ecosystem. Maier is touted to be the Uniswap of the Elrond ecosystem. It is a big deal because it will kick-start the wave of decentralized finance on the Elrond network. He also stated that the Elrond launchpad will bring a wave of tokens to the Elrond universe. This will in the long run reward the holders of the asset.

Cardano is currently trading at around $1.3 and just equally as important, it has a massive user base. Davis stated that smart contracts are coming to the mainnet likely by August. The Cardano platform will therefore see the explosion of projects such as the NFT marketplace, stablecoins, lending and borrowing platforms, derivative exchanges, decentralized exchanges, and many more. Davis also mentioned some of the launchpads on Cardano like OccamFi which has a bullish trend around it.

The pump season appears sporadically and mostly gets investors off guard. Dogecoin, for example, moved from a few cents to record thousands of percentage increase in months as its pump season kicked into high gear.

According to Davis, the Polkadot hype train was massive in the final quarter of 2020 and the first few months of 2021. This season should not be ignored. He also mentioned that the Polygon season is coming as the ecosystem is making some integration with Defi platforms coupled with new coins coming to the ecosystem.

There are over 100 NFT coins in the market and Davis believes that investors must consider some of these tokens for a massive gain. Ethernity Chain is one of the coins that looks likely to break out. NFTs are making waves, with many celebrities joining the trend.