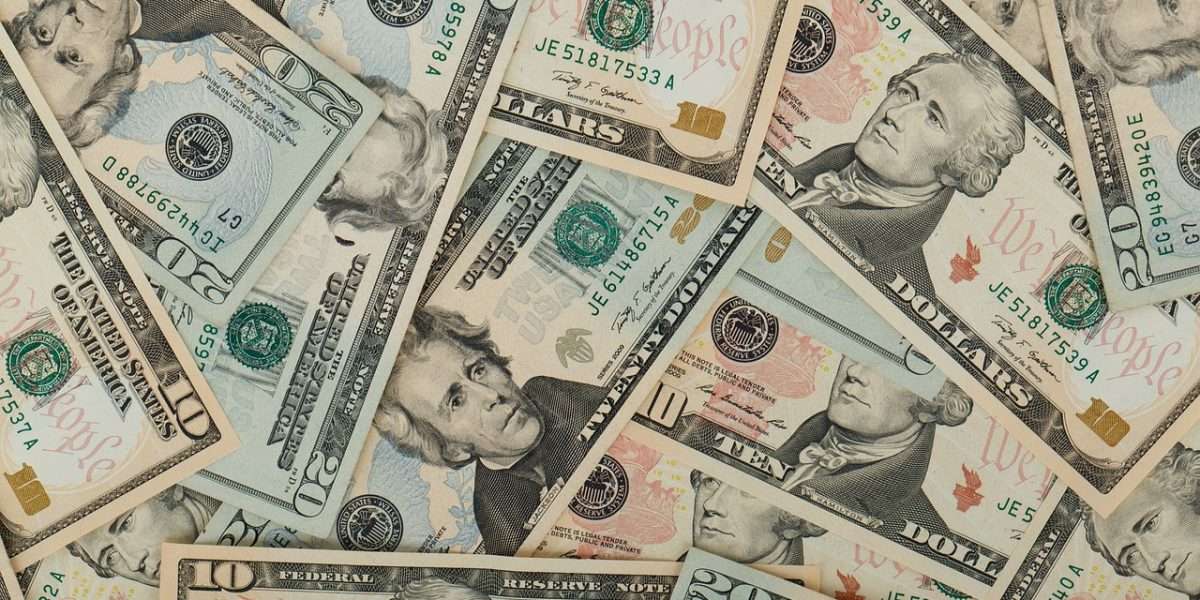 In an interview with Fox, former president Trump has commented about the stock market and Bitcoin. On top of revealing that he is not invested in the stock market since he thinks prices are too high, he further discussed investing in Bitcoin. Trump called out Bitcoin saying that he thinks it’s a scam. Furthermore, he said that he doesn’t like it because it’s another currency competing with the dollar.

Bitcoin, it just seems like a scam. I don’t like it because it’s another currency competing against the dollar.

Like most politicians, the former president believes that the dollar should be the currency of the world. “My opinion is that the currency of this world should be the dollar, and I don’t think we should have all of the bitcoins of the world out there,” he elaborated. He further called for Bitcoin and other cryptocurrencies to be regulated, something that he failed himself while in office.

Donald Trump’s comments come as no surprise after making critical remarks while in office. At the time, the president stated that he was not a fan of Bitcoin and other cryptocurrencies. He further added that cryptocurrencies are used to facilitate illegal activities such as buying drugs. Despite his criticism, it was clear to him that he could not ban cryptocurrencies.

While Trump’s successor President Joe Biden has been silent about cryptocurrencies, his administration has shown stronger interest than Trump. Already, there is a proposal from Treasury to bring in more stringent crypto taxations. It is also reported that the administration is working on new regulations for the industry.

In a more recent development, it has been revealed that president Biden plans to discuss cryptocurrencies in the upcoming G7 meeting. This follows the increased adoption of digital currencies and their use in criminal cases such as the Colonial Pipeline hack. In this specific case, the FBI has already identified some Bitcoin addresses that received the ransom and is currently holding their private keys. This is yet another reason why the market is in jitters as investors worry that the agency might dump the asset in the market in the coming days.

Crypto News Flash does not endorse and is not responsible for or liable for any content, accuracy, quality, advertising, products, or other materials on this page. Readers should do their own research before taking any actions related to cryptocurrencies. Crypto News Flash is not responsible, directly or indirectly, for any damage or loss caused or alleged to be caused by or in connection with the use of or reliance on any content, goods, or services mentioned.
Bitcoin Donald Trump
Previous ArticleFrom Max Keiser yelling “F*ck Elon” to the ambush of Jack Dorsey, Bitcoin 2021 had it all
Next Article “Definitely ironic” – Ripple CEO responds to ex-SEC chairman’s regulation remarks