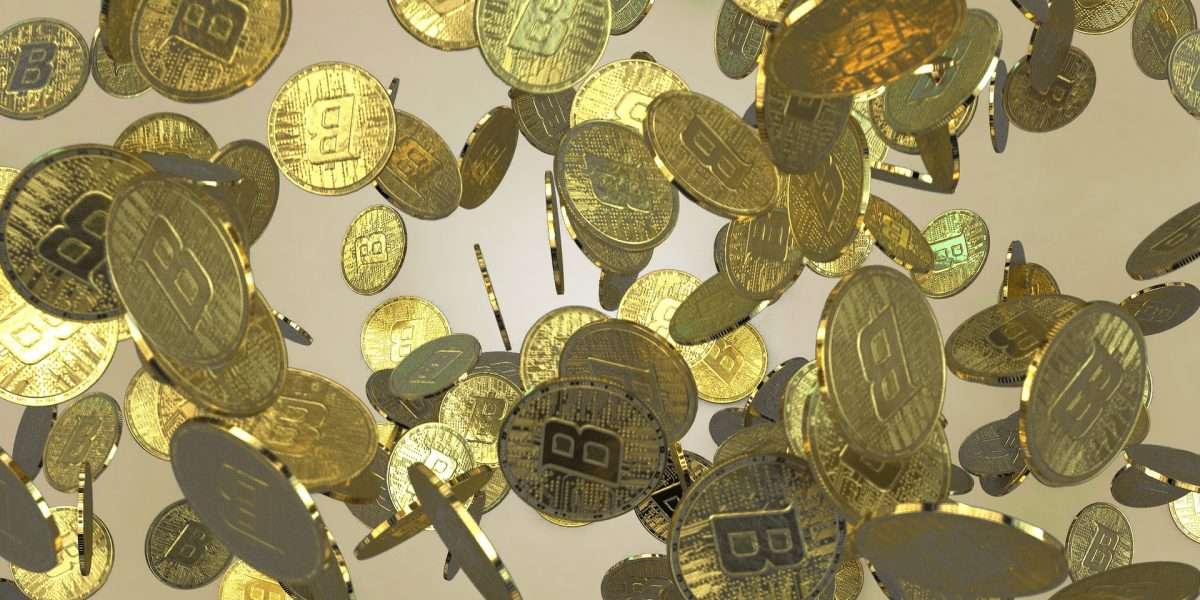 An ex-chief economist with the International Monetary Fund (IMF), Kenneth Rogoff, believes that authorities and central banks aren’t close to developing a framework for adequately regulating cryptocurrencies. Hence, they are floating the idea of the central bank digital currencies (CBDCs) to distract the crypto regulation conversation.

In his response to why central banks and authorities are yet to create a crypto regulation policy, Rogoff said the current situation is similar to what happened during the introduction of innovations into the financial system in the late 1990s and early 2000s. Rogoff said many of those inventions, including financial engineering devices, weren’t new.

Instead, they were imitations of what’s already in existence with a twist to avoid regulation and create undue competition. The Havard economist said he had heard similar things from young pioneers of digital currencies. However, most are wrong in believing that crypto can be self-regulated or not regulated, even though they have a lot of valuable ideas.

Rogoff has never been a fan of Bitcoin

The ex-IMF economist has always been a vocal critic of bitcoin. He has previously said apex banks and authorities would never allow the broader adoption of Bitcoin (BTC). Four years ago, he predicted that BTC’s price would be closer to $100 than $100,000 within the next decade. In concluding remarks, Rogoff said cryptos have limited usability regarding exchange asides from being useful for tax evasion and money laundering purposes.

Rogoff proved his conviction by citing the example of a recent warning notice the IMF gave the Central African Republic. Two months ago, the central African republic announced the adoption of Bitcoin as a legal tender across the nation in a similar move to that of El Salvador.

Gensler and the crypto space

On Tuesday, the US Securities and Exchange Commission (SEC) chair, Gary Gensler, appeared in an interview with Bloomberg TV answering questions related to crypto regulation. Gensler said there is a “lot of non-compliance” in the crypto space. That’s why the SEC has kept on with its efforts in developing a crypto regulatory framework.

He also said that many crypto firms aren’t registered accordingly and are non-compliant with securities laws. The SEC Chair noted that the regulator still needs to work with market participants and modify their investor protection policy to prevent a recurrence of the recent crisis many crypto lenders and platforms face. Gensler also told Bloomberg TV that regulation would create more trust in the system and ensure the long-term continuity of the crypto industry.