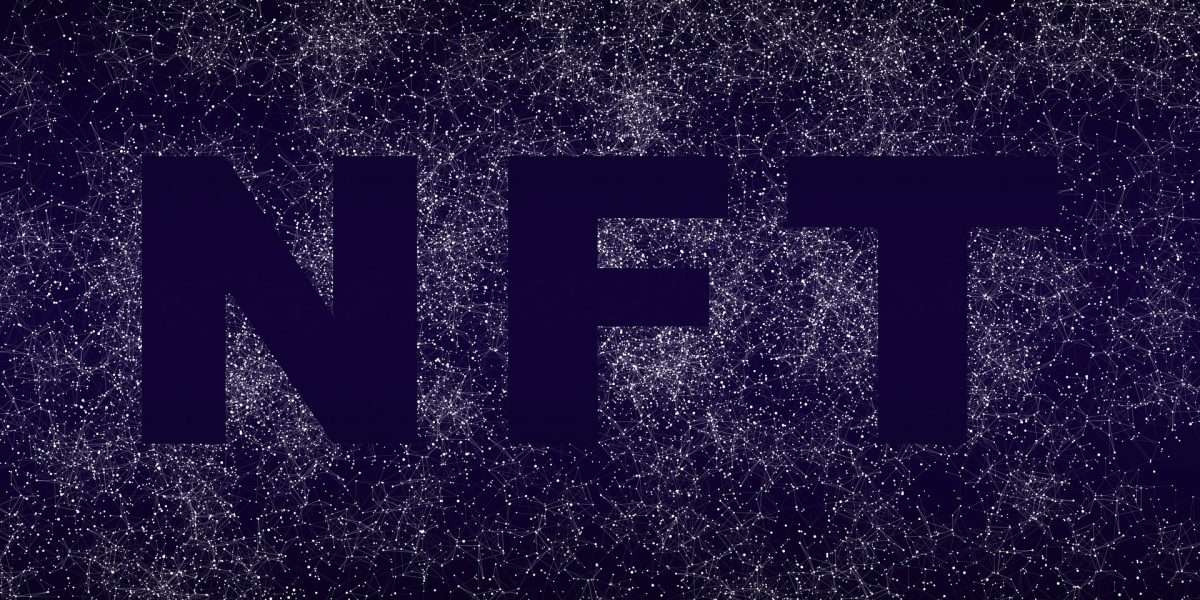 Despite the recent FUD around the Solana network and its ability to scale, the platform continues to attract some of the biggest names in the world. In the latest development, former first lady Melania Trump has announced that she will be releasing a number of exclusive NFTs entitled “Melania’s Vision.” Melania has further confirmed that she will be minting and selling her NFTs on the Solana blockchain.

I am proud to announce my new NFT endeavor, which embodies my passion for the arts, and will support my ongoing commitment to children through my Be Best initiative.

The sale of the “Melania’s Vision” NFTs is set to commence on December 16th ending on 31st, 2021. However, her team confirms that a one-of-a-kind piece is expected to go on auction in January 2022.

Excited for this new venture, which combines my passion for art and commitment to helping our Nation’s children fulfill their own unique American Dream. #MelaniaNFT https://t.co/XJN18tMllg pic.twitter.com/wMpmDDsQdp

The announcement comes just days after the great controversy over the credibility of the Solana network and its ability to scale. As CNF reported, its co-founder aggressively defended the “outages” saying that this was merely FUD. But questions have remained about its proof-of-history (PoH) consensus which promises a jaw-dropping 50,000 transactions per second.

Although the crypto community has praised the initiative by Melania as a purely adoptive one, some political operatives have viewed it as part of a ploy towards getting Donald Trump, her husband, back into the White House. Trump has already confirmed his 2024 presidential ambition and Melania’s initiative becomes been her first public endeavour since leaving the White House.

Melania becomes the second high profile individual to join the Solana ecosystem this week. Just days ago, the Solana team confirmed that NBA legend Michael Jordan and his son Jeffrey M. Jordan are building a fan engagement app on the Solana blockchain. The platform, “HEIR” has already raised $10 million in seed funding and is set to launch in the coming year.

The NBA legend Michael Jordan and @HeirJordan13 are launching HEIR, a platform for empowering athletes built on #Solana https://t.co/qJnhyRqAIe

The entry of these high profile individuals not only validate the network as a high performing and credible platform but will also boost adoption to the masses. As such, investors of its native token SOL have responded to the recent news. At the time of press, SOL is up by 4 percent and exchanging for $180. With a market cap of just over $55 billion, the digital asset is clinging to 5th place in the market rankings.

The last few weeks have seen the digital asset drift away from its all-time high achieved early last month when it briefly climbed above $260. At current prices, the token is 30 percent adrift from this high. Despite this, the token continues to top experts’ predictions to be one of the best-performing assets in the coming year. At the current adoption rate and continued institutional investment, it is hard to argue with these predictions.