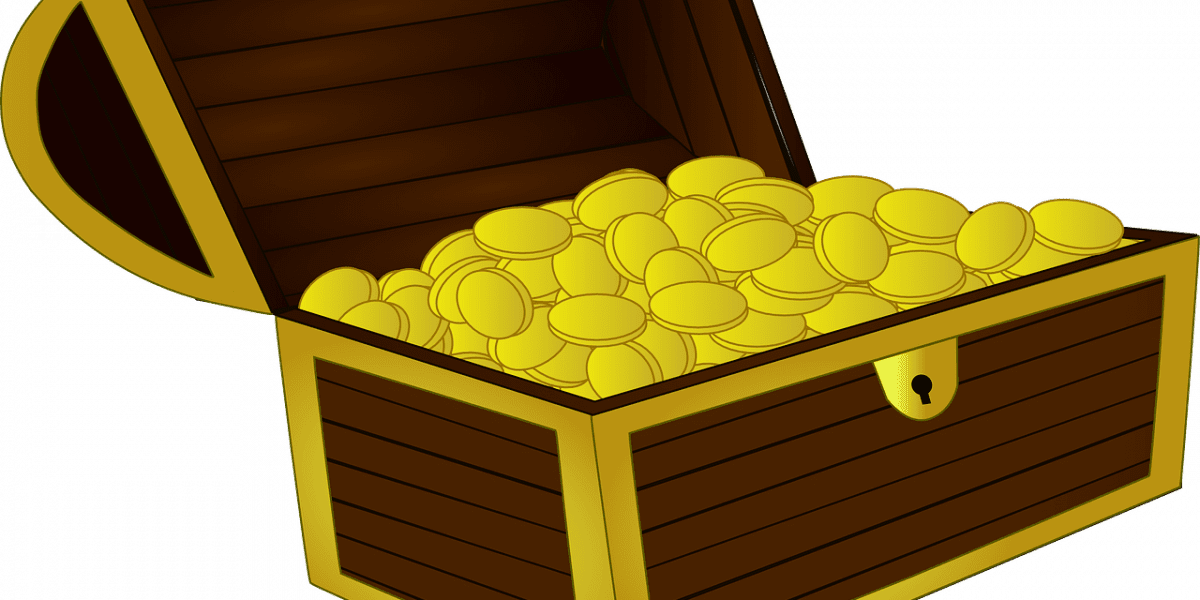 The 7 cryptocurrency billionaires on the Forbes list of 400 richest people in America include Coinbase founders Brian Armstrong and Fred Ehrsam. Others are FTX’s Sam Bankman-Fried, the Winklevoss twins- Tyler and Cameron, Ripple’s Jed McCaleb and the co-founder of Ripple, Chris Larsen. Chris Larsen is not a new name on the Forbes list among other cryptocurrency billionaires. Larsen made the list again after his net worth jumped more than 2X from $2.7 billion in 2020 to $6 billion in 2021. Despite the ongoing legal battle between Ripple and the SEC, the XRP token soared. This influenced Larsen’s net worth from $2.7 billion last year to $6 billion in 2021.

Armstrong owns about 19 percent of Coinbase, and his net worth is $11.5 billion.  Cameron and Tyler Winklevoss’ net worths are $4.3 billion each, while Ehrsam’s net worth stands at $3.5 billion. McCaleb owns the least net worth out of all the 7 crypto billionaires, estimated at $3 billion. Most of the billionaire’s wealth can be tied to his XRP stake as a Ripple co-founder.

In total, the cryptocurrency billionaires on the Forbes list for 2021 are worth $55.1 billion. Out of the total estimate, $22.5 billion belongs to Bankman-Fried. The FTX CEO is the richest person in crypto, having built one of the largest trading platforms in the industry within two years. Bankman-Fried’s trading platforms process about $13.8 billion in daily volume. FTX secured $900 million in a Series B fundraise in July, marking crypto’s largest venture capital financing round to date, at an $18 billion valuation.

The rise in the number of crypto billionaires is due to institutional and retail investors’ increasing interest in cryptocurrency. At the same time, there has been significant growth across several crypto assets over the past year. Since Forbes released the 2020 list for billionaires in America, the price of Bitcoin has increased from $10,128 to $50,078. Also, the second-largest cryptocurrency by market, ETH, has grown more than 1,000 in the space of a year. The crypto asset continued to gather gains since crossing the $1 trillion market cap for the first time reaching a $2.4 trillion market valuation in May.

The crypto industry is booming and is positioned for continuous progress. The likes of Ripple, Circle, Kraken, BlockFi, eToro have already hinted at the possibility of going public.