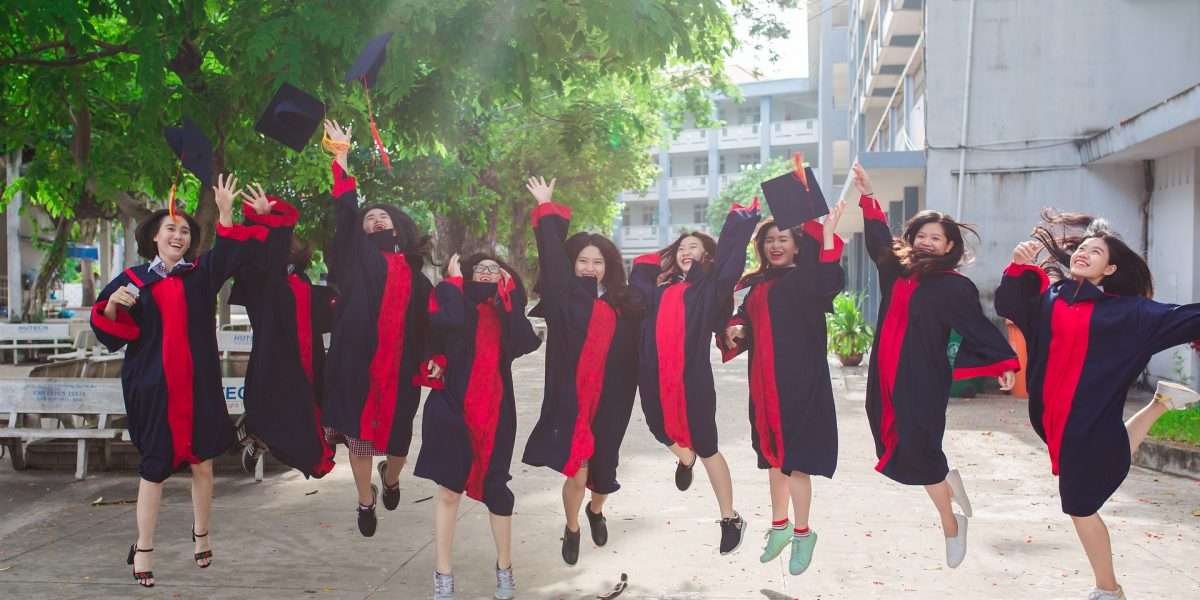 Cryptocurrencies first took root on niche corners of the Internet among the tech geeks who were always up to try something new. It has grown to become a mainstream asset (or commodity or currency depending on who you ask) that even Wall Street has embraced. University students haven’t been left behind and thousands of them are jumping on, be it to mine or bet their money on the next big token.

Mitchell Brown belongs in this group. The University of Notre Dame sophomore student has put together a self-made Ethereum mining rig and has invested some of his money in crypto. He told the varsity newspaper:

In what other markets can a $5 investment turn to $500,000 in less than a year? The thrill of magnificent gains, and even steeper losses, is part of the fun in cryptocurrency trading.

For Skyler Hamilton, yet another Notre Dame student, there’s a belief that Bitcoin could become the next global currency. This is despite the coin only doing about 7 transactions per second, charging an average of $3 in transaction fees in the past three months and being unable to scale.

Hamilton, who doesn’t invest in cryptos herself, stated:

I feel like it’s going to be the new currency. I really do. I feel like a lot of people are buying stocks and shares in Bitcoin, especially my friends. Now it’s even on apps like Cash App.

The students have a lot of people to look up to who made millions of dollars despite not being investment moguls – some had never invested before crypto but struck gold with bets on Dogecoin, Shiba Inu, Solana and more.

John Paul Baric was one such student who is now making millions a month from crypto. However, JP, as he’s popularly known, started off nine years ago in 2012 by purchasing $1,400 worth of BTC. He was in university at the time but dropped out shortly after to pursue crypto full time.

He now makes over a million dollars every month from mining BTC, drives a Lexus RC 350 sports car and travels around the world, as he told British newspaper Mirror.