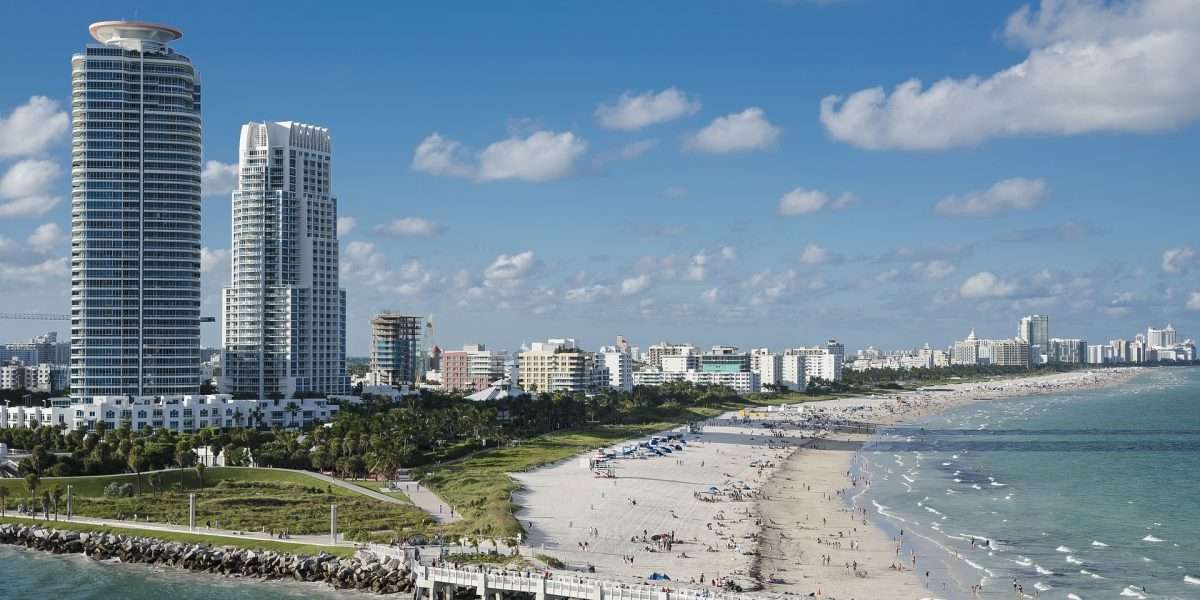 Florida wants to become the cryptocurrency and blockchain hub of the U.S, and the governor is spending big to make this vision a reality. Governor Ron DeSantis has proposed allocating $700,000 to explore blockchain technology and allow local businesses to pay state fees in cryptocurrencies.

The governor announced his Freedom First Budget recently. pledging to preserve ” Floridians’ freedom to earn a living, to operate businesses and to choose educational options tailored for their children.” Totaling $99.7 billion, it pledges to “put Floridians and their freedoms first, keeps taxes low, and addresses key priorities – all while maintaining record budget reserves.”

Florida encourages cryptocurrency as a means of commerce and furthering Florida’s attractiveness to businesses and economic growth.

The governor is allocating even more money to blockchain exploration. He proposes giving $250,000 to the Department of Highway Safety and Motor Vehicles to support a Blockchain Title Pilot Program.

Yet another $250,000 will go to the Agency for Healthcare Administration if the governor’s budget proposal is passed. This will be channeled to a pilot project that will use blockchain technology to authenticate Medicaid transactions and curb potential related fraud.

Miami in Southeastern Florida has been the biggest beacon of cryptocurrency adoption, and it’s paying dividends for the city. FTX, the exchange led by Sam Bankman-Fried, paid $135 million this year to have the naming rights to what was formerly known as the American Airlines Arena, the home of the NBA franchise Miami Heat.

Miami mayor Francis Suarez has played a big part in making the city a Bitcoin hub. He has been advocating for BTC adoption for years now, including pushing to have his salary paid in the cryptocurrency.

Read More: Miami Mayor to take next paycheck in Bitcoin (BTC) as Wyoming Senator confirms that BTC is here to stay