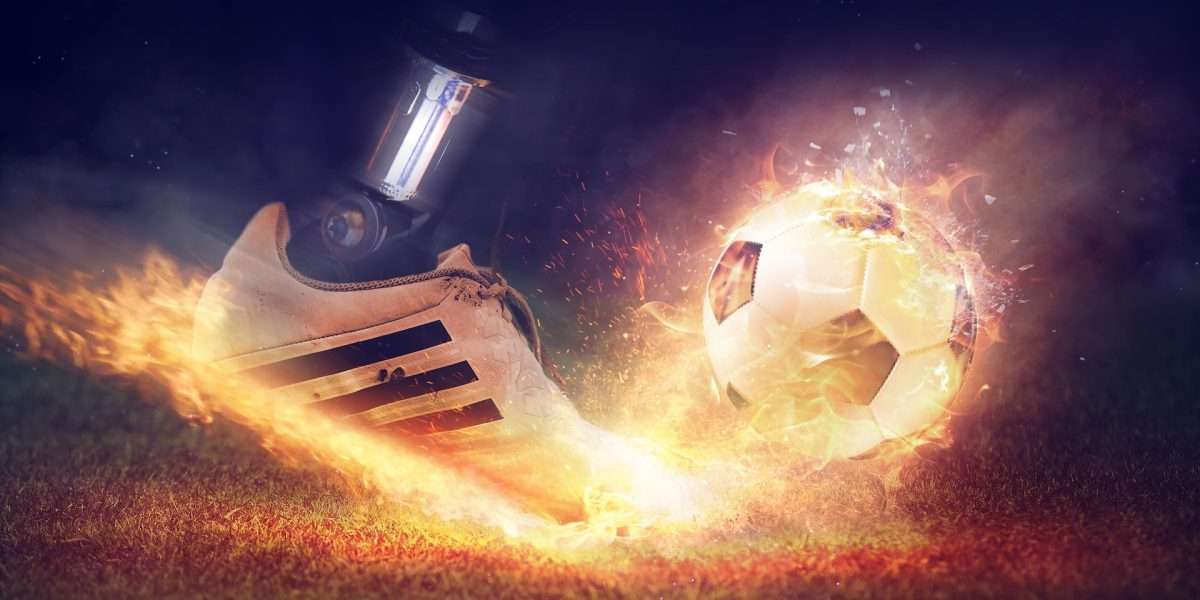 Meme cryptocurrencies are making solid moves over the last two months. In one such big development, Floki Inu is partnering with two major football teams to expand its market presence.

The memecoin has recently managed to score two major sponsorship deals with football clubs in India and Spain. As per the recent report, Floki Inu has partnered with Indian Super League team Kerala Blasters FC and the La Liga side Cádiz CF. As part of the partnership, the two teams will feature the Floki Inu logo on their kits. Besides, these will also promote FLOKI via their home grounds’ advertising display.

Cádiz will be playing with giants that include Atletico Madrid, Barcelona, and Real Madrid this season and the #FLOKI brand will benefit from the massive exposure that the audience of these great football leagues attract.

We are proud to sign a partnership with Floki, showing we are leading the way in innovative partnerships. This helps to keep the club up with the ever-happening changes in the world. We look forward to a great association together.

The war of the Meme coins

Meme coins have been going wildly popular this year starting with Dogecoin (DOGE). Over the last two months, Shiba Inu (SHIB) has sparked a strong rally storming the Satoshi Street. Looking at this strong investor demand, Floki Inu has also turned aggressive with its markets.

Last month, FLOKI launched a series of adverts across London’s public transport system. Reportedly, Floki Inu had contracted for advertising and marketing spend of a staggering $15 million. Speaking of this development, a Floki Inu spokesperson said:

Floki and football go hand in hand with each other because this is the people’s cryptocurrency. Floki is a “movement” and aims to be the most known and most used cryptocurrency in the world.

As part of the branding, the FLOKI LOGO will appear on the Jersey sleeve of the football teams for the rest of the season. “There will also be a LED display of #FLOKI‘s brand and website during all of Cádiz’s home games as well as on their fan-focused promotional assets,” noted Floki Inu.