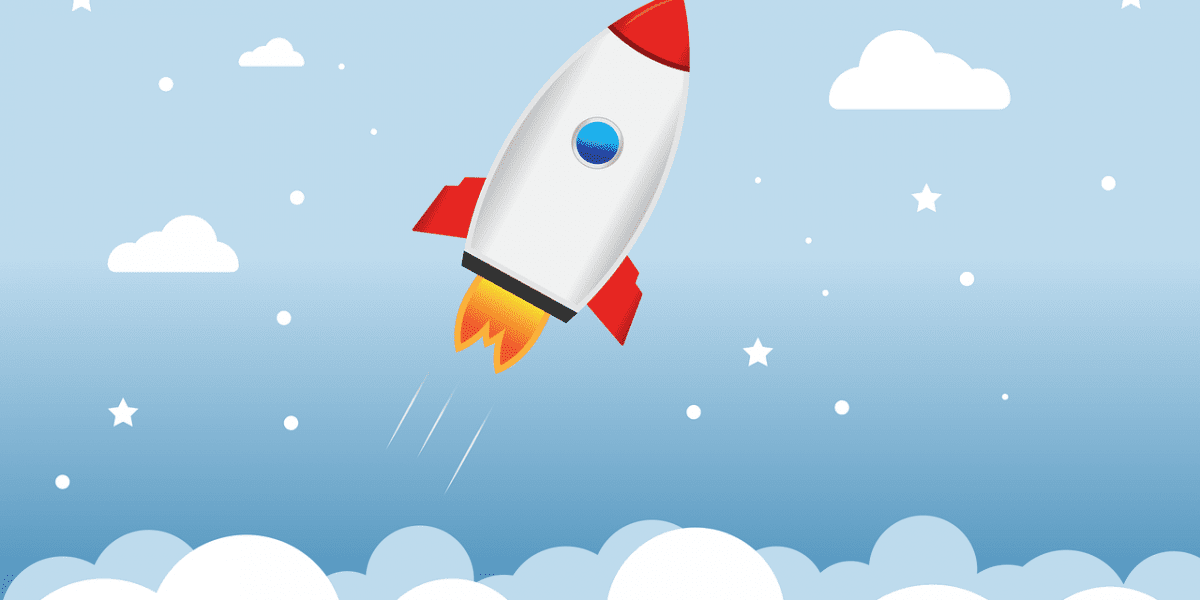 While the meme coins have been out of the news for a while, FLOKI Inu is making the news once again. Following the footsteps of its larger brother Shiba Inu (SHIB), FLOKI Inu has announced a phased transition to a decentralized autonomous organization (DAO).

The FLOKI Inu team made the official announcement on Sunday, January 9. In of the Twitter messages, the team wrote:

FLOKI TO BEGIN PHASED TRANSITION TO A DAO FOR FASTER ADOPTION AND GROWTH After extensive discussions with key and strategic advisors, as well as after review of data and information from several reliable sources, $FLOKI will begin a gradual and phased transition to a DAO.

The team further called it a transformational moment for FLOKI and the community. Besides, the phased transition will also make FLOKI more decentralized and secure. This will ultimately lead to faster growth and adoption as stated.

Even Binance is moving closer to DAO structure

FLOKI’s team came to the decision of moving to a DAO structure following several consultations from reliable sources. Other big players have already accepted a similar structure. For e.g. world’s third-largest cryptocurrency Binance Coin (BNB) has been also moving closer to a DAO structure.

Also, KuCoin, one of the world’s largest biggest exchanges has also been keen on adopting the DAO structure. This clearly shows that DAO is now the newly defined trend. thus, FLOKI Inu is taking every possible step to adopt DAO.

The DAO trend has also been adopted by Kimbal Musk, the philanthropist and brother of Elon Musk. In an attempt to decentralize philanthropy, Kimbal Musk is also launching The Giving DAO. The announcement further notes:

FLOKI has always intended to be a DAO, and this move is a combination of timing (necessity due to the need to be more decentralized to foster adoption and keying into a important and defining trend) as well as working towards actualizing one of $FLOKI‘s early goals.

Despite this announcement, FLOKI Inu is down nearly 10 percent in the last 24 hours. The FLOKI price has been constantly moving sideways amid the broader market correction.