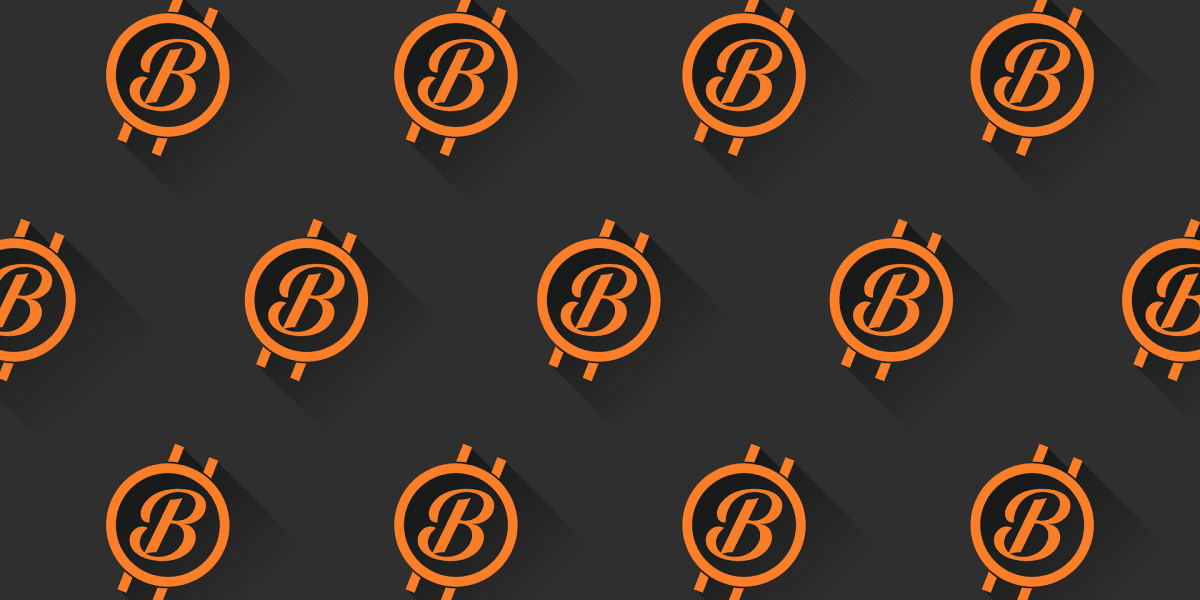 Australian millionaire Fred Schebesta has announced that he plans to give out free Bitcoin to Australians who get Covid vaccine. In an interview with KIIS 1065, the Finder.com co-founder revealed his intentions to incentivise vaccination by giving out $5 to every Australian who has gotten vaccinated since February 21.

Speaking to the breakfast show’s Kyle Sandiland and Jackie ‘O’ Henderson, Schebesta said he hopes this initiative will not only prompt people to get vaccinated but also take charge of their finances and investments while introducing them to cryptocurrency.

Australia currently has a population of over 20.6 million people over 16 years of age. So far, at least 27 percent of these have been vaccinated. If everyone in this age group got vaccinated, Schebesta would be parting ways with about $104 million of his estimated $214 million fortune.

A self-made millionaire by the time he was 26, Fred Schebester is the CEO and co-founder of the comparison website Finder.com. He is also a renowned media commentator, digital marketer, author, international speaker, and mentor. He has also recently gotten into crypto, revealing that he had invested in Nexo’s 2019 ICO.
Speaking on the appeal of crypto Schebesta says;

It’s real-time. It’s always on. It’s a combination of finance, tech and marketing, which are my three favourite things. And it allows you to make money. I think it’s like when the internet first came was around. I was around in 2000, 2001, building websites and stuff.

It just feels the same. I feel like DeFi is that first real-use case that makes it really simple and easy to do. It’s like the email of crypto, where you can earn a yield, because yield is in demand right now.

I invested in the ICO of Nexo in March 2019, and I’ve held those coins for a long time. I think it’s a great company, because they obviously have a yield. I just loved that idea. It’s genius.

As of May 18, users of the Finder.com app could purchase and hold Bitcoin. In August of 2018, Schebesta spoke of his intention to create the first Australian crypto bank owing to the increased mainstream adoption of crypto. He claimed that the process could take about 18 months and would be better executed by partnering with an already operational bank as opposed to Finder applying for an Authorised Deposit-taking Institution (ADI) license.

As crypto adoption takes off and it becomes bigger and bigger, people are going to [need]certain services [like]custodianship, cold storage, escrow, exchange and spending. And then lending — lending is what makes the fiat economy [government-backed currency] work, and once lending really cranks up in crypto, that’s the thing that will basically take this to a whole other level.