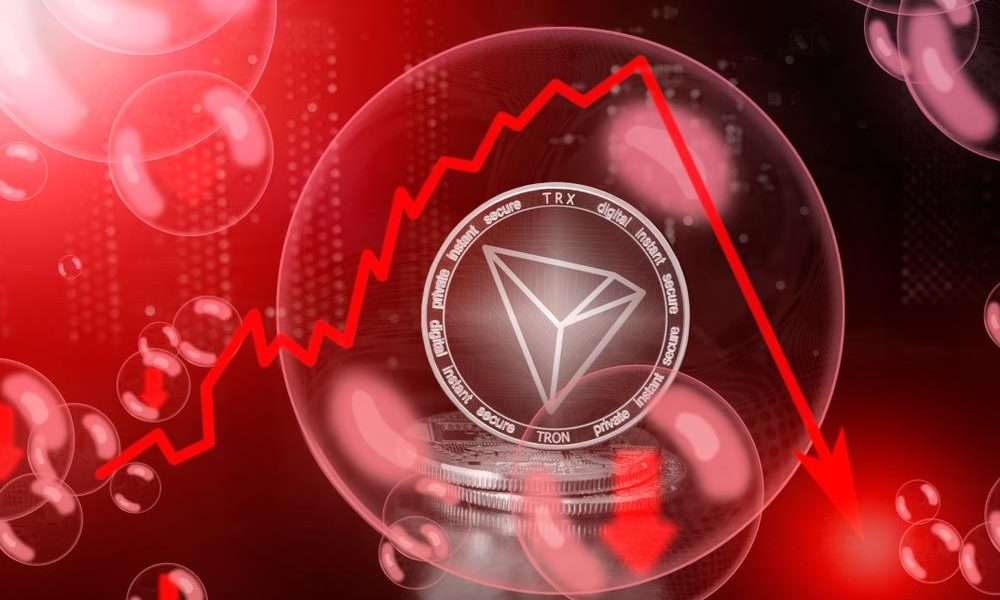 The conflict between the creator of the IPFS platform and founder of Filecoin, Juan Benet, against the CEO of TRON (TRX), Justin Sun, continues. After the launch of Filecoin, Sun published a Tweet that rekindled the conflict with Benet. TRON (TRX) CEO accuses Filecoin of being a “scam platform” after 1.5 million of the FIL token were sold for $300 million.

This massive dumping on the market, according to Sun, caused the price of FIL to drop to $60, affecting miners and the community. In his Tweet, Sun tagged the US Securities and Exchange Commission (SEC), the inventor of Ethereum, Vitalik Buterin and even Juan Benet himself. Sun asked the authorities in the United States to “hold Benet accountable” under US regulations. Sun said:

Everyone in filecoin, including miners, investors and founders, should follow the linear vestings rules (…). Breaking the vesting rules has serious legal and compliance consequences. Do you really think dumping like this is ok?

Filecoin, dumped on the market at the expense of the miners?

Benet has denied Sun’s accusations and that he or the Filecoin team dumped funds on the market. Instead, Benet published several articles accusing Sun of being “a bad actor”. Benet claimed:

He has lied, cheated, and scammed his way to a fortune. He has harassed communities, and left a wake of destruction behind. He has tried again and again to harm our communities, and tried to steal our success.

In addition, Sun was accused of having a financial interest in “doing harm”. There is speculation about Sun launching a Filecoin fork. Therefore, the tweet may be part of a strategy that would lead to the “justification” of the launch of an alternative platform. In that sense, Benet said:

If Justin does fork Filecoin — a warning to any miners that consider joining. Look at the history of projects associated with Tron, and confirm you want that. & you may become the victim of a huge pump and dump scam. Good luck!

However, it seems to be true that the expected launch of Filecoin’s mainnet has been full of controversy. As reported, Colin Wu the Chinese miners of Filecoin started “a strike” against the Filecoin team. Apparently, the miners made a strong investment with the expectation to recover it after the deployment of the mainnet, but the operation of the Filecoin platform has not favoured the miners.

Chinese Filecoin miners are starting a war against developers. Because they oversold too many mining machines, they sold the cost of 20,000 mining machines to 200,000, which resulted in not enough FIL to be mortgaged. They demanded that the official cancel the previous mortgage. pic.twitter.com/RSgqbueEtM

Previously Benet accused Sun of stealing the code, logo, brand, and of plagiarizing the Whitepaper of the InterPlanetary Files System (IPFS). Launched in 2015, the platform was developed by Benet and Protocol Labs. In 2017, the Filecoin project received $257 million in its Initial Coin Offer (ICO), making it the most successful of its kind and one of the most hype platforms.