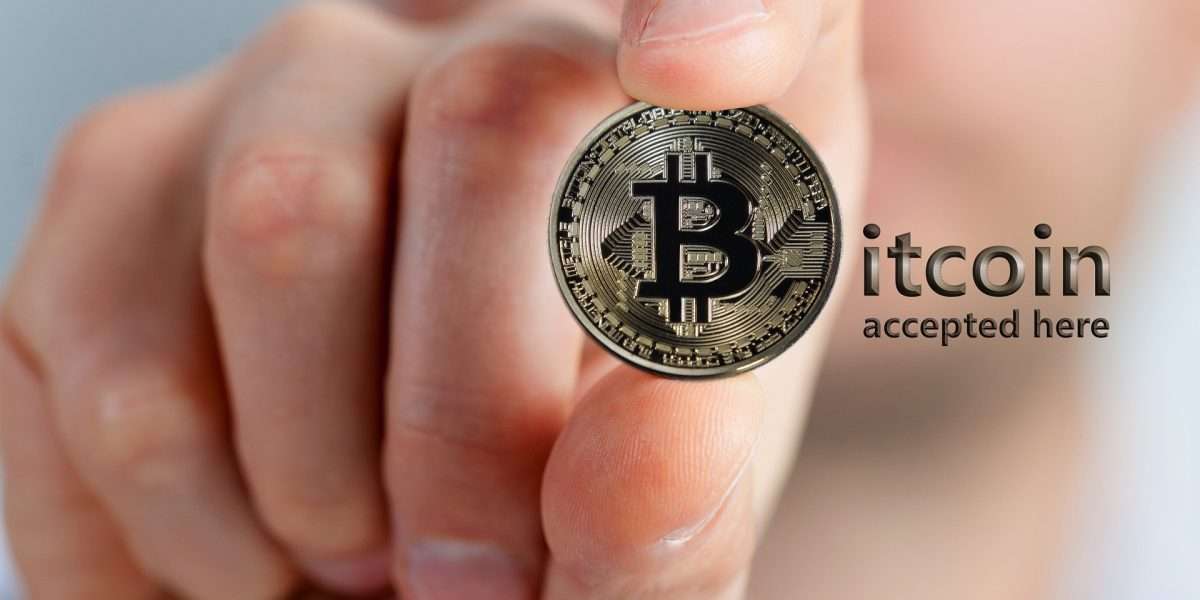 America’s financial services giant Fidelity Investments has brought an interesting proposal for investors. On Tuesday, April 26, the Wall Street Journal reported that Fidelity will allow investors to add a Bitcoin account to their 401(k) retirement plans.

This is a big development considering that nearly 23,000 companies are using Fidelity to administer their retirement plans. With this plan, the Boston-based financial giant would facilitate a Bitcoin account in the 401(k) retirement plan.

Under this plan, Fidelity will allow investors to put nearly 20% of their funds into Bitcoin. The WSJ report noted that the planned sponsors can lower this threshold at their will. Dave Gray, head of workplace retirement offerings and platforms at Fidelity Investments said that the decision comes on the backdrop of growing demand from clients. Gray further added:

We started to hear a growing interest from plan sponsors, organically, as to how could Bitcoin or how could digital assets be offered in a retirement plan.

Gray also explained that the plan shall be initially limited to Bitcoin. However, they’re open to adding more digital assets in the future. For the Bitcoin account, Fidelity will be charging an account fee of 0.75-0.90%. This can vary based on some other aspects such as the employer or the amount invested.

Last month, the U.S. Labor Department issued a compliance document stating that it is putting a close watch on crypto investments in 401(k).

Thus, it has asked investors to maintain “extreme caution” citing issues of theft, fraud, and financial losses. Besides, the U.S. DOL has also warned that any major crypto investments in retirement funds can draw strong legal action.

The DOl argued that 401(k) is a retirement plan for Americans and exposure to a volatile asset class such as crypto isn’t much desirable. The DOL stated:

At this early stage in the history of cryptocurrencies, however, the U.S. Department of Labor has serious concerns about plans’ decisions to expose participants to direct investments in cryptocurrencies or related products, such as NFTs, coins, and crypto assets.

Apart from crypto being speculative and volatile, lawmakers have other concerns as well. One of the biggest concerns has been the custodial services for digital assets. Cold storage management is not quite easy for retail players and hot wallets offered by exchanges have been immune to hacking. On the other hand, some analysts have also cited major concerns with crypto valuations.