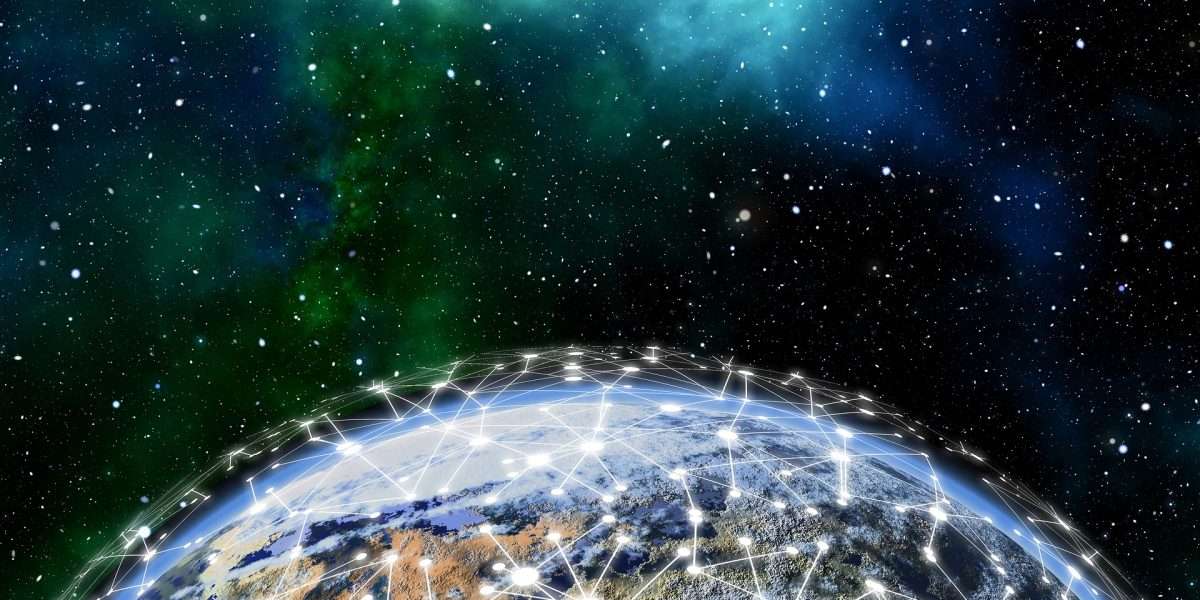 Staking-as-a-service is finally coming to the Algorand blockchain, adding on to the many advancements in the recent past for the proof-of-stake blockchain network. Ferrum Network announced the launch of the service, revealing that it’s the first time it has launched staking-as-a-service on a non-Ethereum Virtual Machine (EVM) blockchain.

Ferrum, which launched in 2018 with the aim of ushering in the era of blockchain interoperability, has been working on integrating the service ever since it received a grant from the Algorand team to integrate its products into the PoS blockchain.

Staking-as-a-service is a fairly new concept and as Ferrum claims in its press release, which it shared with CNF, the Algorand network didn’t have such a service up until now. With the integration, any project that uses the Algroand token standard can tap into the Ferrum suite of products seamlessly.

This integration signifies a major stepping stone in Ferrum’s quest toward Interoperability 2.0. This is the first of many integrations that Ferrum has completed with a non-EVM compatible network and we’re honored to have Algorand by our side for it.

The Algorand-Ferrum partnership doesn’t end with the staking-as-a-service integration. By the end of the second quarter of this year, Ferrum will add its multi-chain token bridge to Algorand. It touts this integration as a “breakthrough advancement for blockchain interoperability, allowing seamless bridging and swapping of assets from a multitude of EVM-compatible chains to Algorand and other non-EVM compatible networks.”

Daniel Oon, the head of DeFi at Algorand commented:

We’re excited about Ferrum’s go-live on Algorand, this release allows users to select a staking pool based on their time preference and acquire juicy rewards.