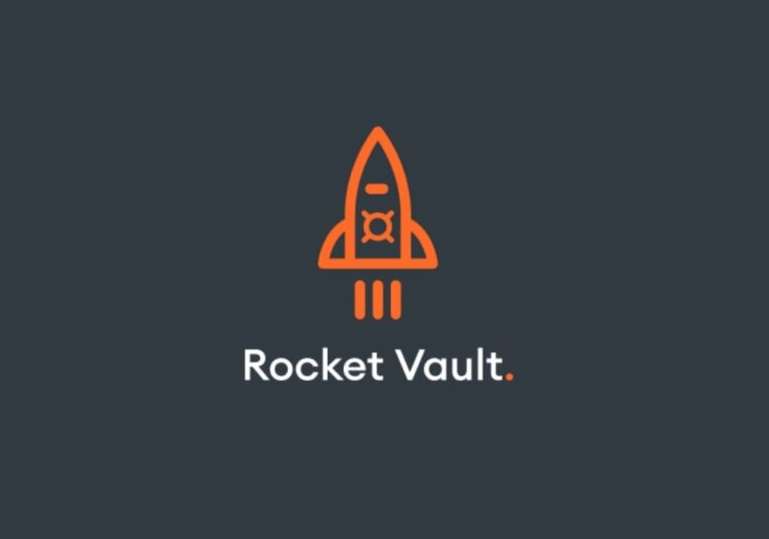 Ferrum Network has announced the signing of a new funding contract by 6 new partners for its flagship product Rocket Vault. The new partners will help build on Ferrum’s vision of enabling DeFi tools for all users. That way, regardless of their technical knowledge, everyone will be able to maximize their profits.

The potential of Rocket Vault has been recognized by A195, Percival, BuildHodl, PeechCapital, Part1Capital, Mercurius funds with the funding contract.

Ferrum Network is an interoperable blockchain that was created with the goal of being a platform for high-speed cross-chain transactions. Part of one of Australia’s largest blockchain venture capital, Ferrum Network offers its users a wide range of products.

These include the Ferrum Sub-Zero wallet, the decentralized Fe DEX exchange, and a unique feature that allows its blockchain to operate without requiring miners, blocks, and the usual blockchain requirements. Therefore, transactions are processed at a faster speed.

In a press release shared with CNF, the Ferrum Network team highlights the importance of breaking down accessibility barriers to the DeFi sector. That’s why they are leveraging artificial intelligence, machine learning, and other tools to create solutions to minimize losses.

The Rocket Vault gives Ferrum Network users a product through which they can trade with token options, multiple staking, among other functions. Users can participate in the DeFi sector and generate profits without having to perform manual tasks.

To start leveraging Rocket Vault’s features, it is only necessary to deposit funds. As revealed by the Ferrum Network team, Rocket Vault’s APY has maintained an average of 100% with its integration to platforms in decentralized and centralized ecosystems. A195 fund stated the following in the press release:

At A195, we recognize the difficulties that new usersface when looking for the bestyield in DeFi. The ease of use and highly competitiveyields will quickly cementRocket Vault as a flagship DeFi Yield platform

Ferrum Network’s consulting team also works on GoChain and Wanchain. The latter recently announced the integration of the XRP token into its platform to enable its use in different DeFi protocols. The Wanchain ecosystem is interoperable with Ethereum, Bitcoin, EOS, among others.