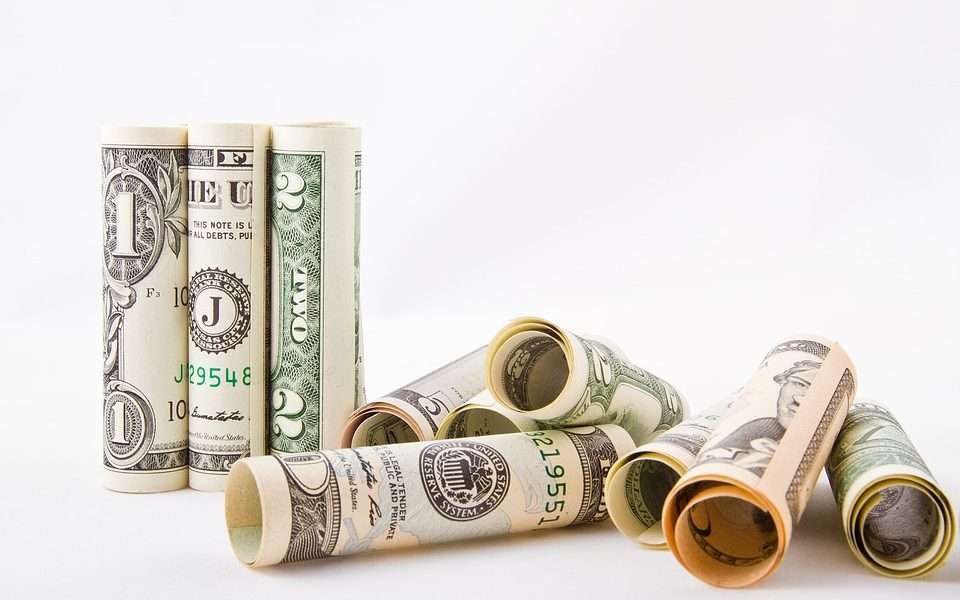 Federal Reserve chairman Jerome Powell has cautioned that the current increase in inflation may last longer than expected. Powell noted his caution in a speech to Washington legislators. There have been rising price pressures due to a narrowed supply chain, among other factors. According to the Federal Reserve chairman, these restraining factors are affecting the economy with inflation. This is despite that the economic growth is increasing in strength.

Inflation is elevated and will likely remain so in coming months before moderating. As the economy continues to reopen and spending rebounds, we are seeing upward pressures on prices, particularly due to supply bottlenecks in some sectors. These effects have been larger and longer lasting than anticipated, but they will abate, and as they do, inflation is expected to drop back toward our longer-run 2 percent goal.

Members of the Fed’s rate-setting committee have predicted an annual inflation rate of 4.2 percent by the end of 2021. This is nearly a 1 percent rise from the 3.4 percent they predicted in June. Regardless, the Federal Reserve expects the current rising inflation to subside about 2.2 percent in the coming year.

The chairman explained there had been rising challenges with the reopening of the economy following the COVID-19 shutdowns. He added that these rising problems could continue over the next coming months. Powell said that “hiring difficulties and other constraints could again prove to be greater and more enduring than anticipated, posing upside risks to inflation.”

Speaking further, he assured that the central bank would take necessary actions if sustained higher inflation continues to be a matter of concern. Powell said the Federal Reserve would use its tools to regulate inflation, ensuring it aligns with the bank’s goals.

Also, the Fed said it would begin to cutting some of the stimulus it rendered during the pandemic. In a statement, Powell said:

We at the Fed will do all we can to support the economy for as long as it takes to complete the recovery.

In another Fed-related news, Boston Fed chief Eric Rosengreen and Dallas’s Robert Kaplan are retiring after the revelation of 2020 stock tradings. Both regional Federal Reserve presidents have been under criticism for awesome tome regarding their 2020 financial disclosures. The presidents held and traded financial assets as the Fed was trying to survive through the pandemic.

Rosengren is stepping down from his position later in the week while Kaplan retires on the 8th of October. Rosengren claimed he had been eligible for a kidney transplant since mid last year and is retiring based on health reasons. On the other hand, Kaplan noted:

Unfortunately, the recent focus on my financial disclosure risks becoming a distraction to the Federal Reserve’s execution of that vital work. For that reason, I have decided to retire.