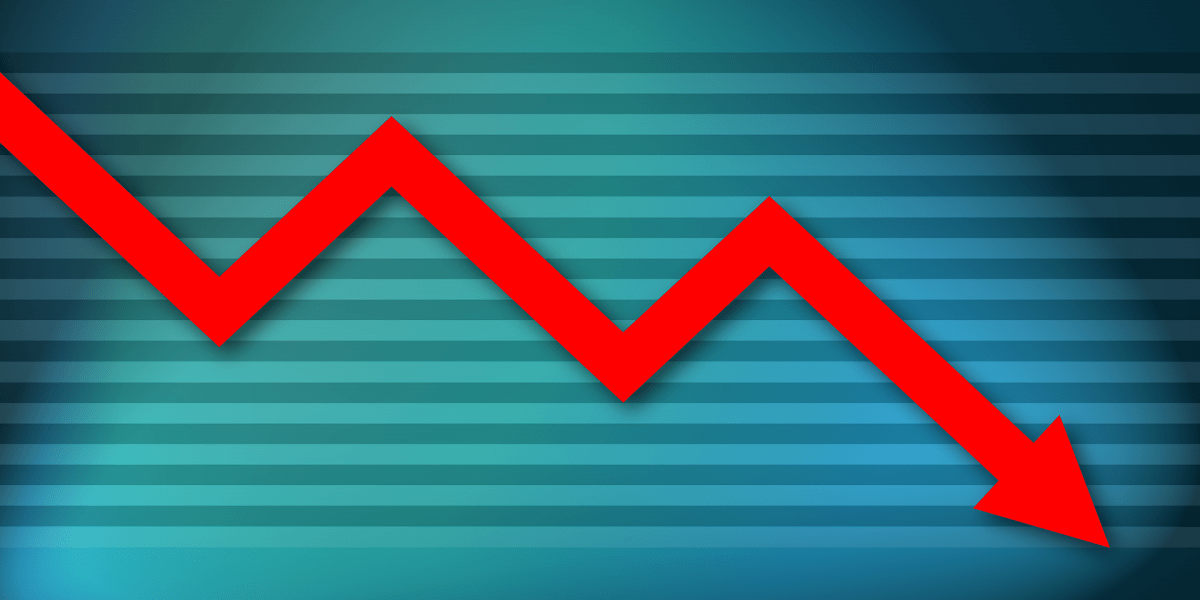 Last week on Thursday, Shiba Inu (SHIB) hit headlines with a 50 percent 24-hour surge attributed to heightened frenzy in the meme coin. One user who had acquired 40 trillion SHIB tokens in August (worth $8,000 at the time), held $5.7 billion gained from just about 400 days. Additionally, the token’s market cap rose to $39 billion, placing it among the top ten cryptocurrencies. According to our data, the meme coin is now down 9.1 percent in the day for a set of different reasons.

For one, the same whale investor recently transferred their 40.004 trillion tokens (about $2.76 billion at the time) from their wallet to four different wallets. The four addresses had no previous history of token transfer until Tuesday between 6:20 PM and 6:45 PM ET. It is likely smaller traders began to dispose of their SHIB tokens, fearing a massive sell-off from the whale.

However, SHIB analyst Kevin Smart thinks the plunge is due to the “aftermath effect” of the recent Squid Game rug pull. As CNF reported yesterday, developers of the project vanished with $3.3 million worth of Binance Coin (BNB). This happened just a week after the game launched, a period through which its token rose by over 300,000 percent. The token has since crashed from $2,800 highs to less than $0. The analyst notes;

This has created a residual FUD effect on some certain good number of newbies who on account of this pulled out their funds from SHIBA INU in fear of uncertainty or of a similar occurrence happening with SHIB. This is mainly due to their huge ignorance and lack of knowledge.

Related: Squid Game token crashes to zero as developers take off with $3.3M

Another factor causing Shiba Inu’s downswing, according to Smart, is Facebook’s rebranding to Meta. He adds that many people are now moving their funds from SHIB to some of the popular metaverse tokens such as MANA and SAND. Resultantly, the trading volume in these coins has spiked after leaving Shiba Inu.

However, the crypto expert says the number of SHIB holders is increasing, and that is a critical long-term price determinant.

By the time the Facebook Meta effect wanes off, people will take all their profits back into SHIBA, and guess what will happen then?  A massive run-up and It will be so huge.

Meanwhile, the ‘Dogecoin killer’ community is waiting on the listing of SHIB on Kraken and Robinhood to drive the token higher. Shiba Inu enthusiasts led a petition on the Robinhood listing about 2 weeks ago. Nonetheless, Edward Snowden warns against purchasing the meme coin calling it “garbage.”